David Beckham is the proud owner of an American football club known as Inter Miami. It is believed that Beckham is a known admirer of Lionel Messi and he plans to bring him to the Major League Soccer when Messi decides to leave PSG at the end of his contact at the French club. 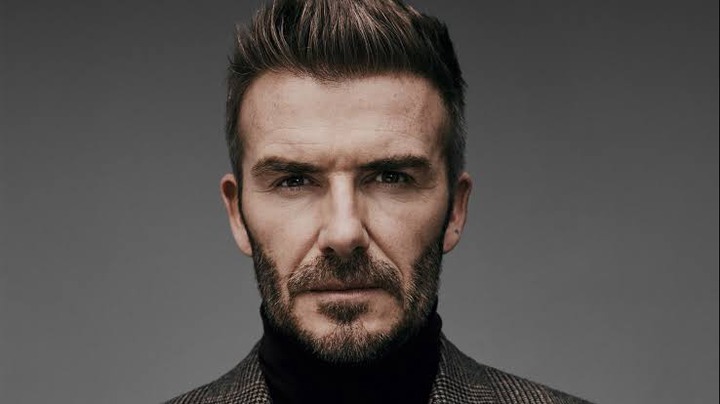 However, Beckham should be wary of the recent events surrounding Messi's exit from Barcelona and the growing concern from stakeholders who believe that Lionel Messi's huge wages was the main reason why Barcelona is experiencing some financial crisis.

Beckham should understand that it is advisable for him to drop his oversized dream of bringing Messi to MLS. Messi's wage demands can cripple the Inter Miami and the entire MLS if Beckham decide to bring him to America. 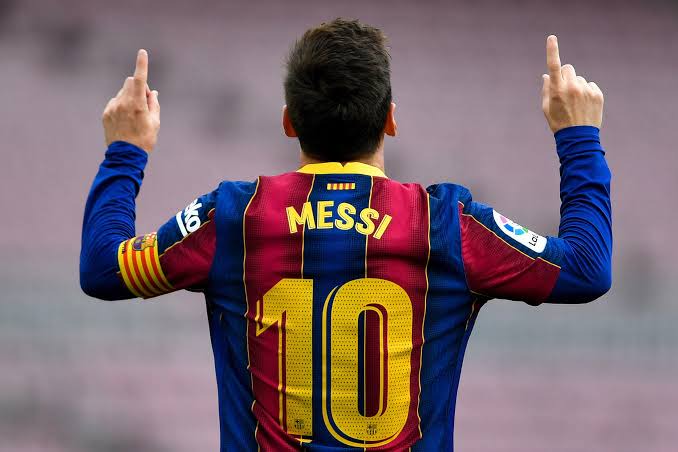 Inter Miami is a very young club that was formed in 2018. They started playing in the MLS in 2020. A club like Inter Miami will find it difficult to pay the kind of money Messi might demand from them. As we all know, American football can not be compared to European football because football is not very popular in America. 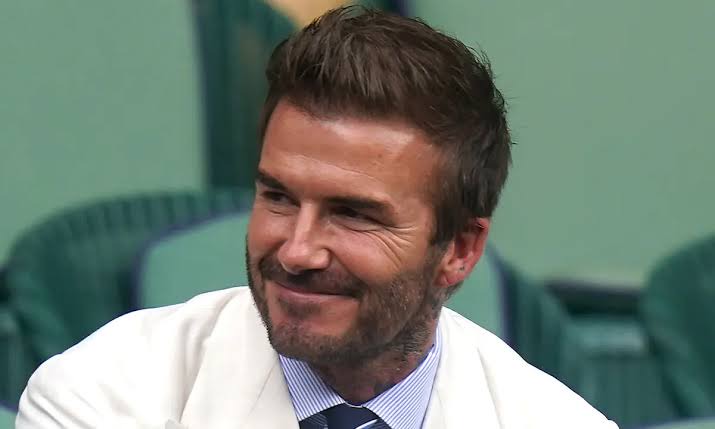 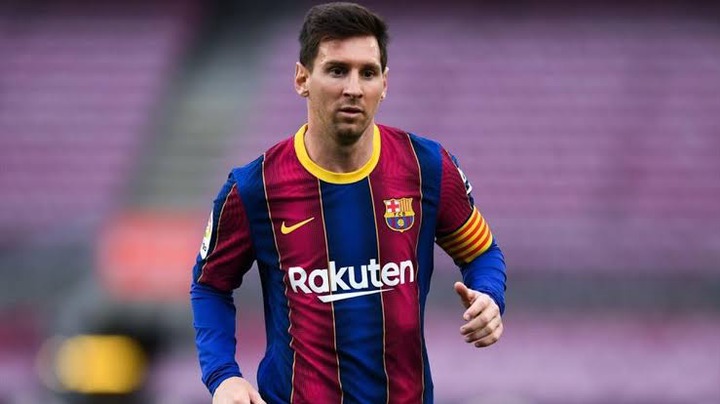 The need for Barcelona to keep Messi in the club throughout his career was part of the reason they kept on giving him insane amount of money. Messi was not wrong to collect what he was offered, but some individuals believe that he should have accepted a pay-cut a very long time ago.

If Beckham wants to bring Messi to MLS when he wants to leave PSG, he might be required to offer an insane amount of money. Messi's arrival in MLS will attract more views and cash but it won't come cheap. Inter Miami will not be able to sustain paying Messi's salary and they might experience what Barcelona is experiencing today. 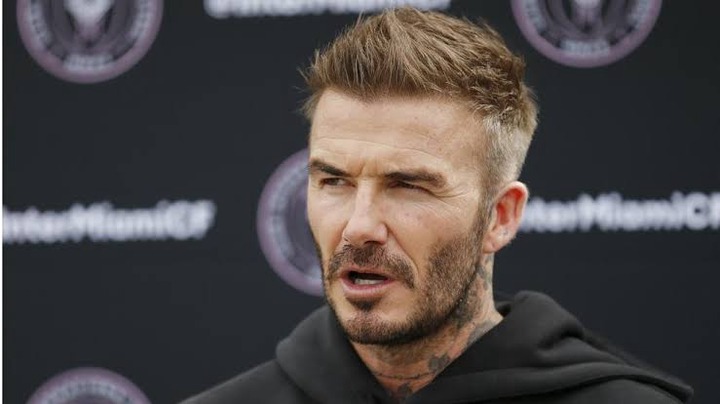 If Beckham decides to bring Messi to the MLS, he must do everything within his powers to convince Messi to reduce his salary demands to a considerable amount. Today, Barcelona owe more than $1.5 billion debt and some experts are of the opinion that high wage bill is the reason why Barcelona are in depth today. 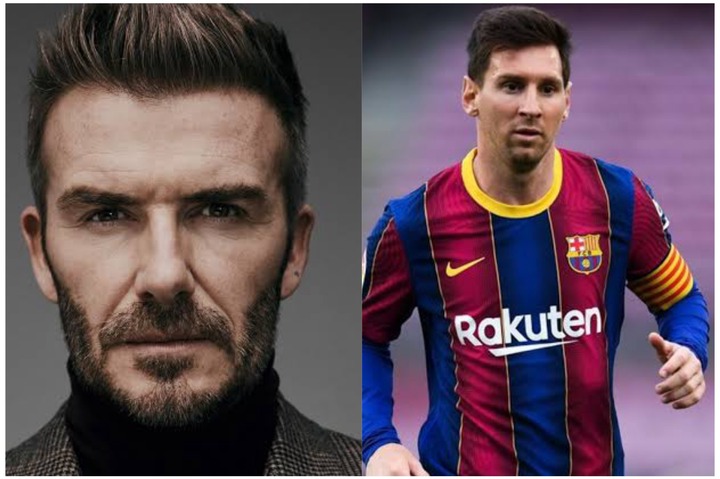