Man United given greenlight to complete the signing of $262,146.33-per-week European star.

The red devil's Manchester United, were denied the chance of climbing 3rd position on Monday, following their 2-2 draw, against Southampton on Monday. Although, they will continue their pursuit for the top 4 spot, that will enable United qualify for 2020/21 UEFA Champions League competition, as they will face Crystal Palace tonight (Thursday). 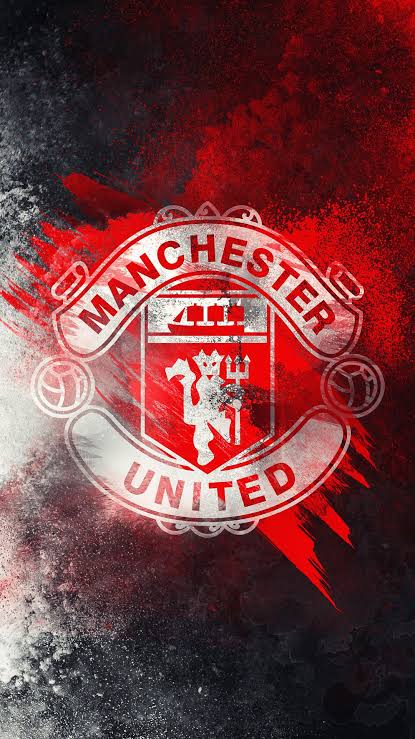 Manchester United has put in fine performance in their recent matches, and this could be credited to the presence of Portuguese midfielder Bruno Fernandes, who has breath a new life into United's midfield since he joined the club in January 2020.

But, Man United boss Ole Gunnar Solskjaer is in the transfer market seeking for a quality midfielder that can bolster the midfield line, as he has been linked with various midfielders in recent times.

However, Manchester United is close in getting the signature of 29-year old Manchester United's long linked target, after a report claims that Bayern Munich are willing to sell 29-year old Spanish star Thiago Alcantara for a signing fee worth £36 million during the summer transfer window. 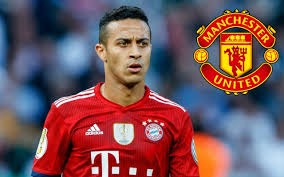 Meanwhile, Man United will have to battle it out with the likes of Liverpool FC, Manchester City, and Juventus, who are also interested in signing Thiago Alcantara. Although Liverpool FC are believed to have offered Bayern Munich £18.1 million for the Spanish star player. 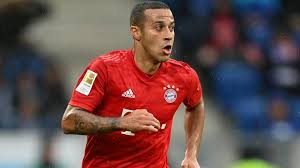