By Swatman (self media writer) | 25 days ago 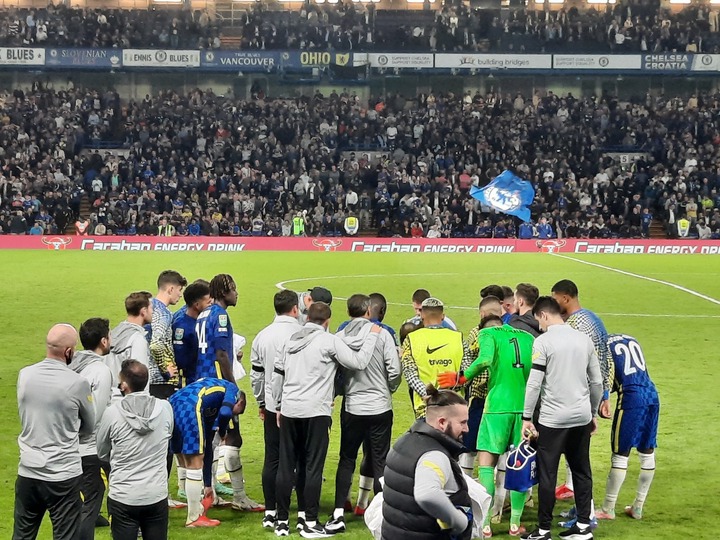 Chelsea won their game against Astonvilla yesterday. Tuchel did not face 'the Villians' with his main squad, he allowed the second team players to take charge of the game. Timo Werner made a starting appearance and also scored a goal which kept the blues ahead for some minutes.

The Villians later equalized and that made the game to progress into penalties. Kepa Arrizabalaga stole the spotlight by saving two penalties, Ben Chilwell was the only Chelsea player who missed although he gave a nice strike. 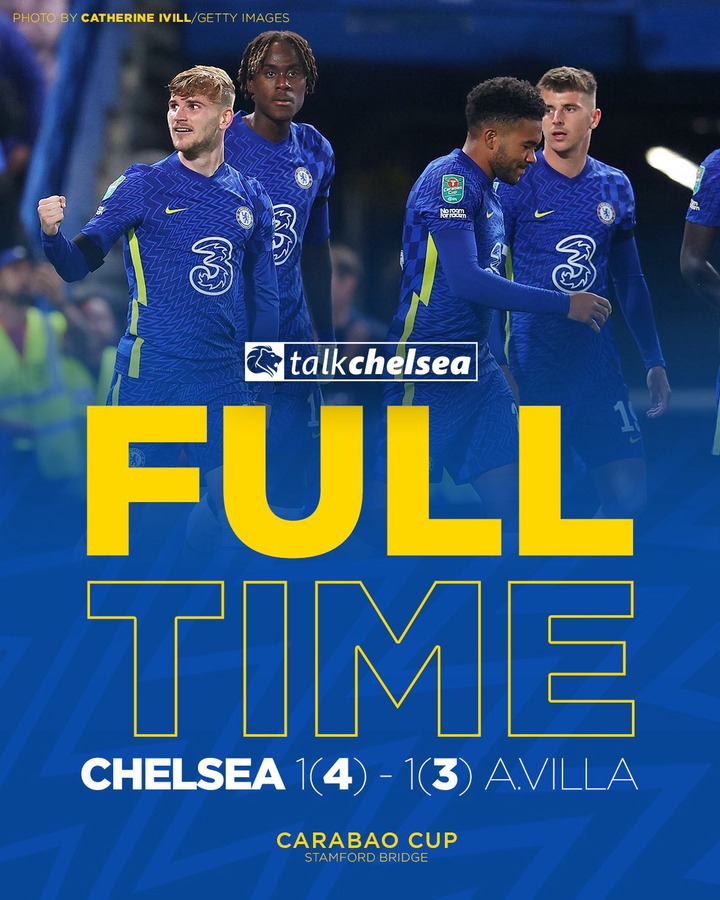 Hakim Ziyech was among the players who made appearances yesterday, he did not give his all in the game. The fans expected more from him but he kept misplacing passes.

Players like Kai Havertz and Mason Mount are now starters ahead of Hakim Ziyech. The Moroccoan's poor form can make Marina Granovskaia to make a harsh transfer decision next season.

Earlier, AC Milan showed interest in signing Hakim Ziyech but the blues could not let their player leave like that. Hakim Ziyech played well under Frank Lampard but his constant injuries continued being a problem for him. Hakim Ziyech was a great player in Ajax Amsterdam, his Dutch fans nicknamed him 'the wizard of Amsterdam'.

Hakim Ziyech no longer give the decisive passes which the fans expect from him. He seems to concentrate more on taking shots instead of giving out passes. Hakim Ziyech might not be blamed to an extent, Thomas Tuchel has a lot of top players in his team and that will create more problems for this Moroccoan International.

Marina Granovskaia will only take decision if Thomas Tuchel gives his verdict on Ziyech. Kai Havertz is a player who will always be a starter for Chelsea, he keeps on contributing to goals especially against big teams.