See The Top 5 Most Red Carded Player In Europe

Giving a red card to a player by a referee, is the last disciplinary action giving to a player on the pitch, by the referee.

In football we have some extremely dirty players that makes dangerous and outrageous tackles on their opponents, which leaves the referees with no option than to give the defaulted player their matching order.

In this article, I will be writing on the top five most dirtiest players in Europe. Gerardo Bedoya is a retired Colombian footballer. He began as a defender but he also played as a defensive midfielder. He currently holds the record for most red cards received by any player in the history of the game. Gerardo Bedoya accumulated 46 red card during his playing career. Presently now a coach in Colombia, he was also given a red card in his first game as a coach and was sent to the stands. 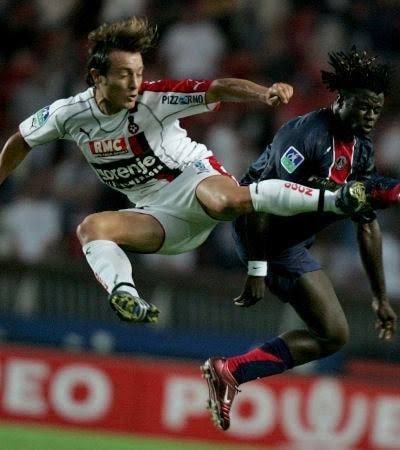 Cyril Rool is known for his tough game which is confirmed by a record of 27 red cards and 187 yellow cards in his career, which constitutes a record as the second most dirtiest player. 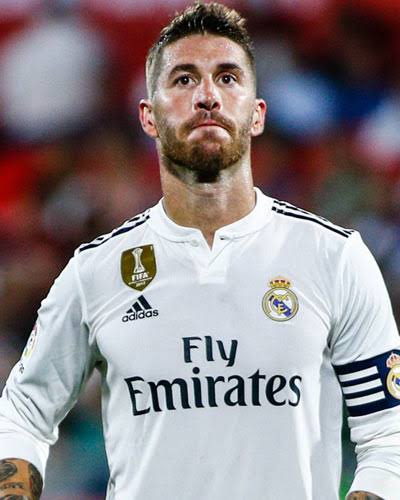 Sergio Ramos is a Spanish professional footballer who plays for and captains both Real Madrid and the Spanish national team as a centre back. He has also played as a right back. He is the third most dirtiest player with 25 red cards to his name. 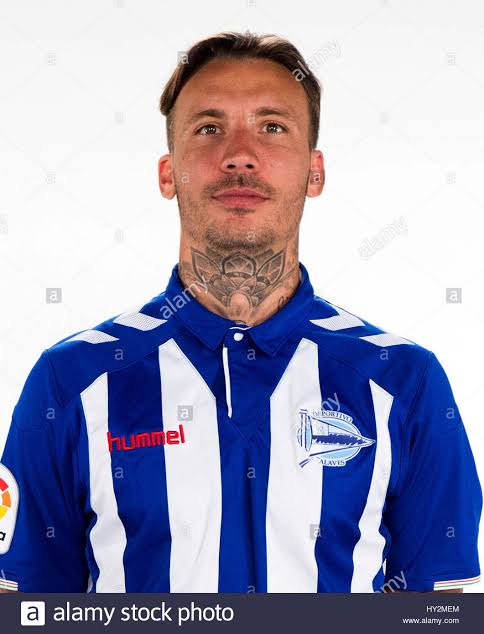 Alexis Ruano Delgado, known simply as Alexis, is a Spanish footballer who plays for Racing de Santander. Mainly a central defender, he can also operate as a full back. He has alot of la Liga appearance. He is also known for his rough style of play... He has 22 career red cards. 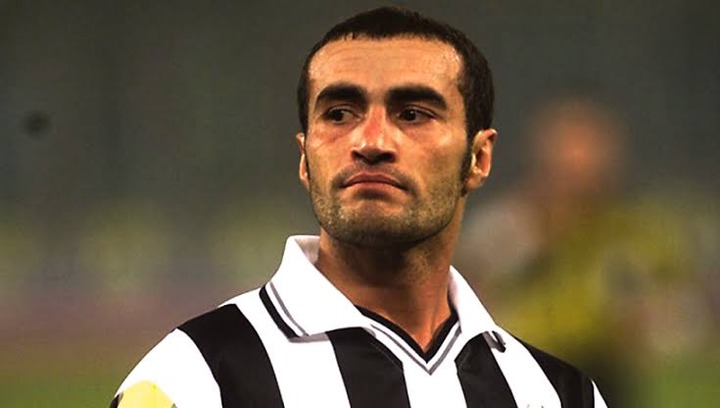 The former Uruguayan player is the fifth most dirtiest football player in the world with 21 red cards. He is currently the head coach of Italian Serie C club Sambenedettese.