By PrinceAlee (self media writer) | 1 year ago 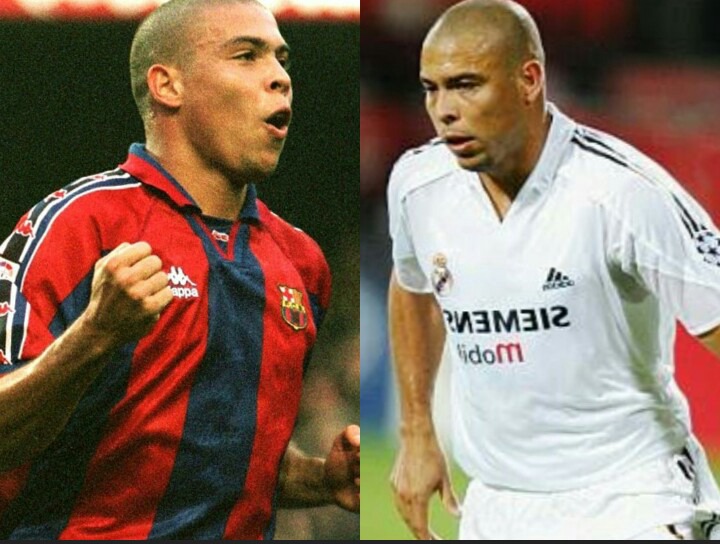 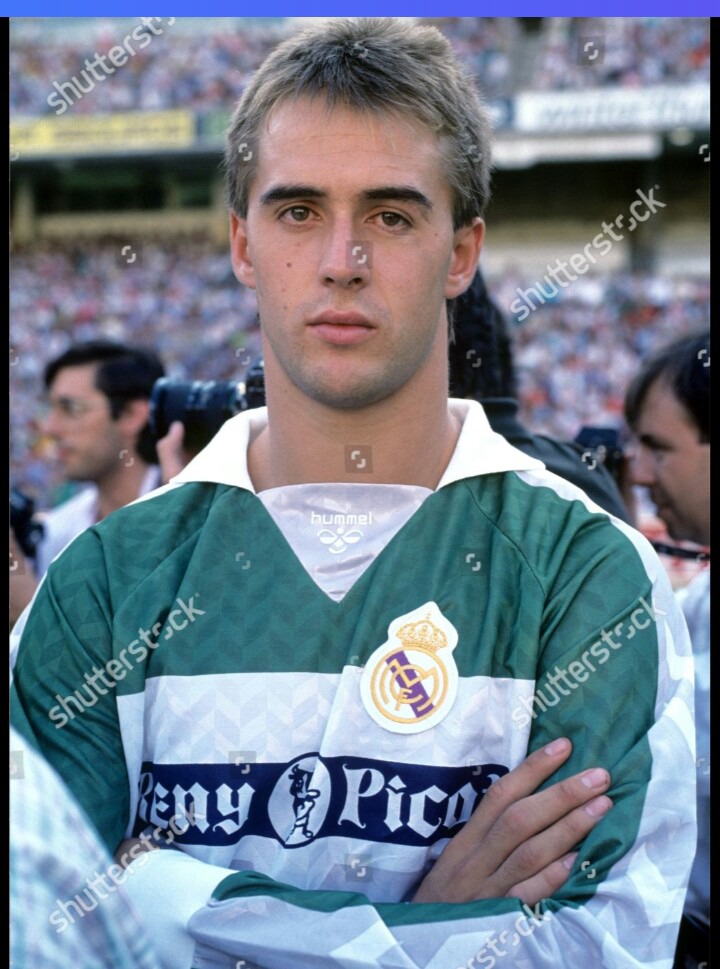 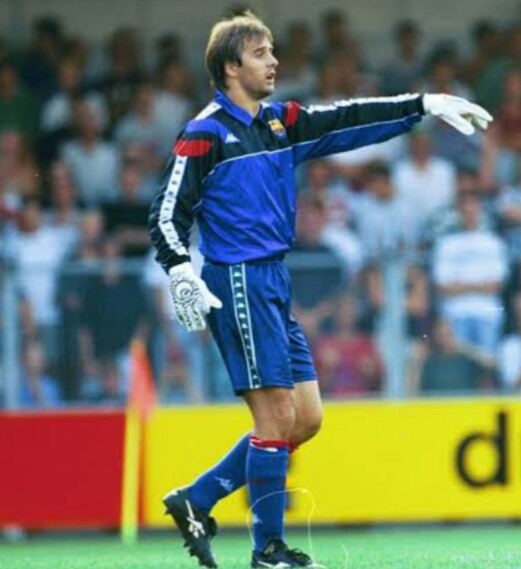 Julen is a Spanish football manager and former player who played as a goalkeeper and the current manager of La liga club, Sevilla. Joined Real Madrid from Castilla back in 1988, after staying at the club for one year and making one league's appearance, he joined Las Palmas on loan. In 1994, Barcelona signed him and he spent three years with them. 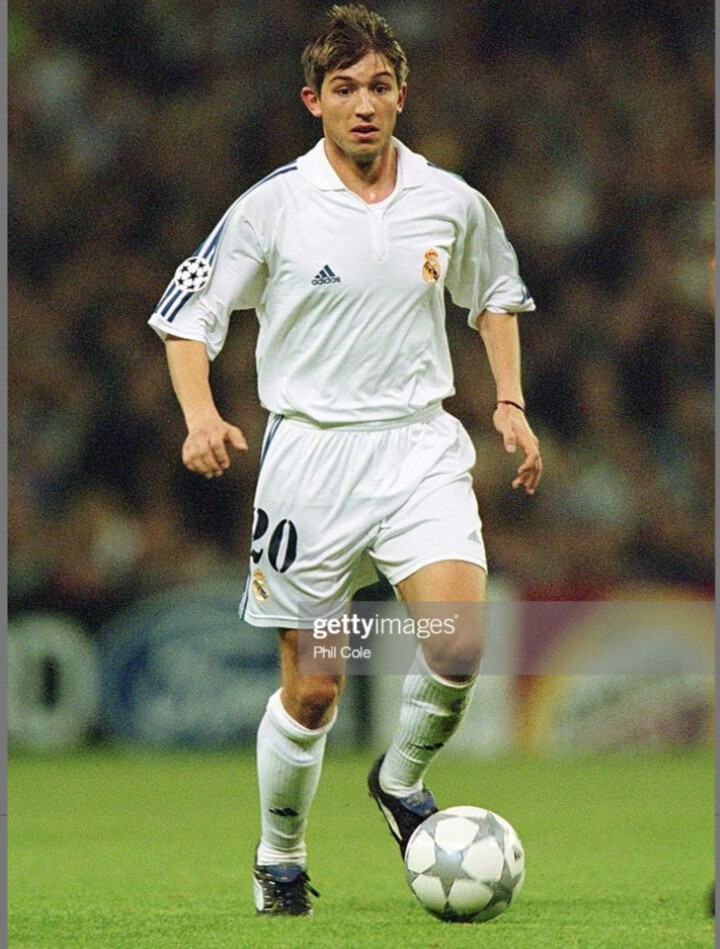 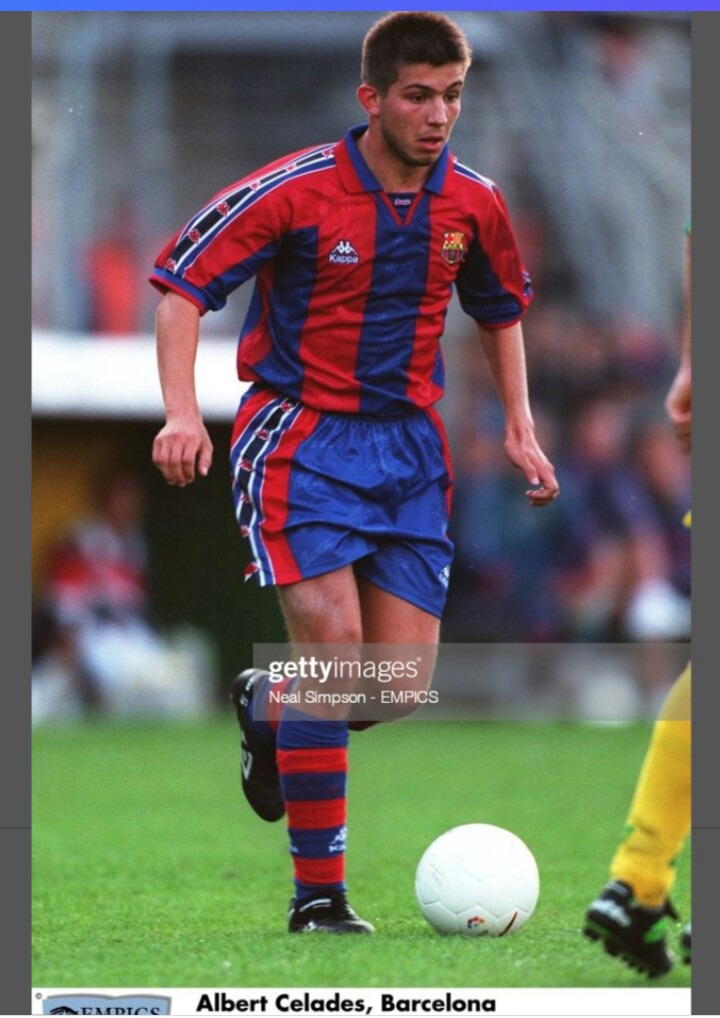 Albert Celades is a Spanish former footballer who played as a defensive midfielder, and a manager. Albert graduated from La Masia in 1994 after playing with the senior team for four years, he moved to Celta and later joined Real Madrid in 2000. 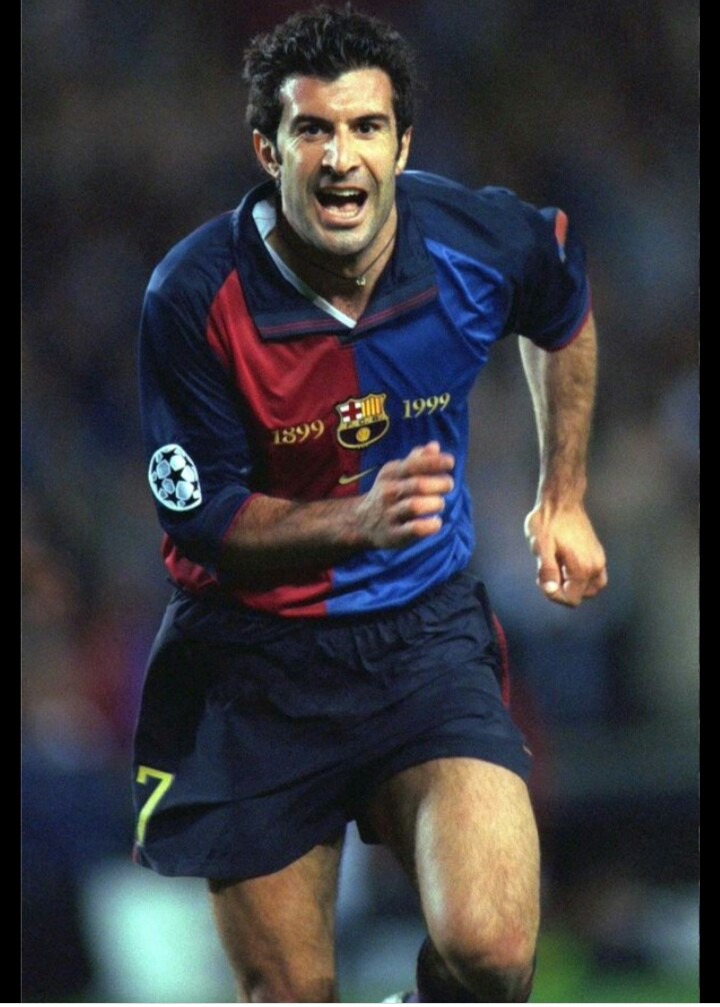 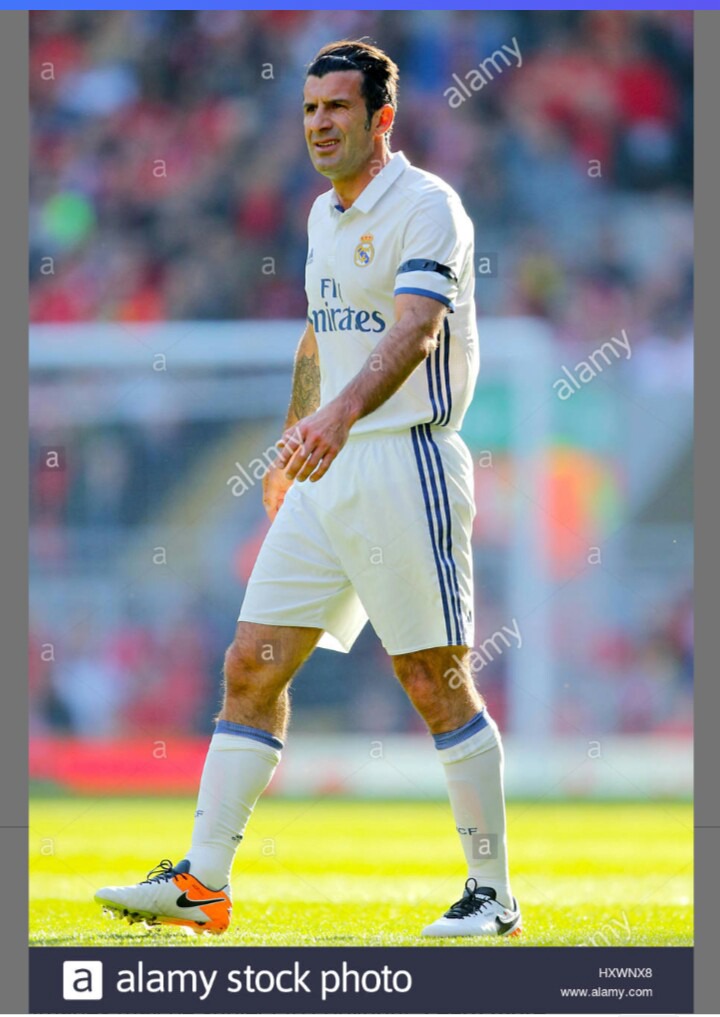 The Portugal Star joined Barcelona from Sporting SP in 1995, scored 30 goals for 172 league's appearances. He played for 5-year at Camp Nou before he forcefully left the club in 2000 to join Real Madrid. He enjoyed 5 successful seasons at the Sentiago Bernabeu and left in 2005. 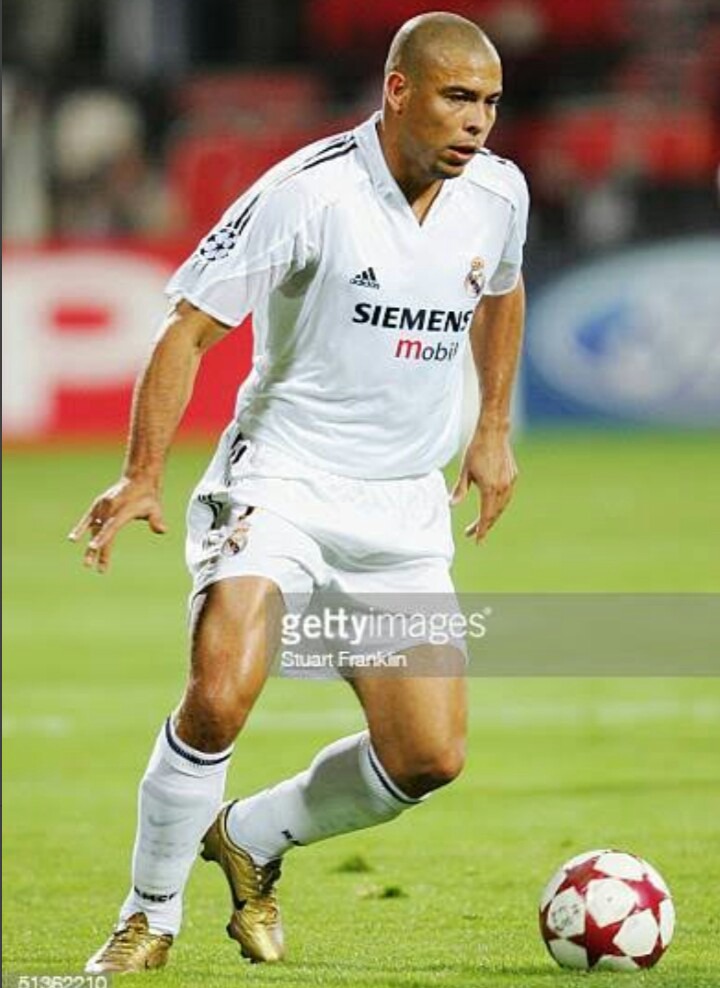 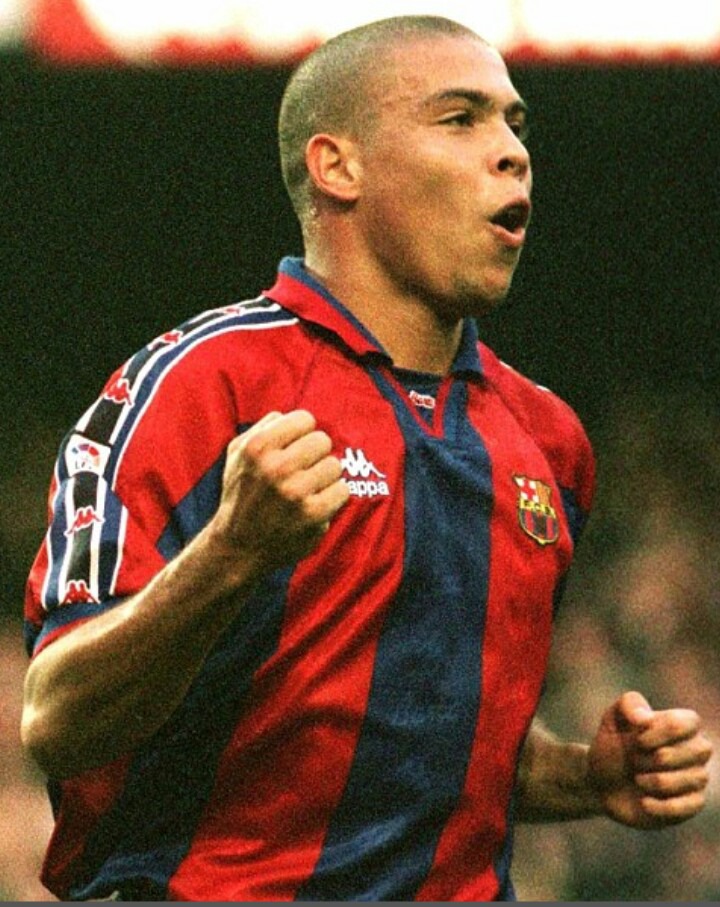 Ronaldo played for Barcelona for a single season. Joined Inter Milan after leaving the the Catalans and stayed at the club for 5 seasons before returning to Spain in 2002, where he played for Real Madrid for 5 years. 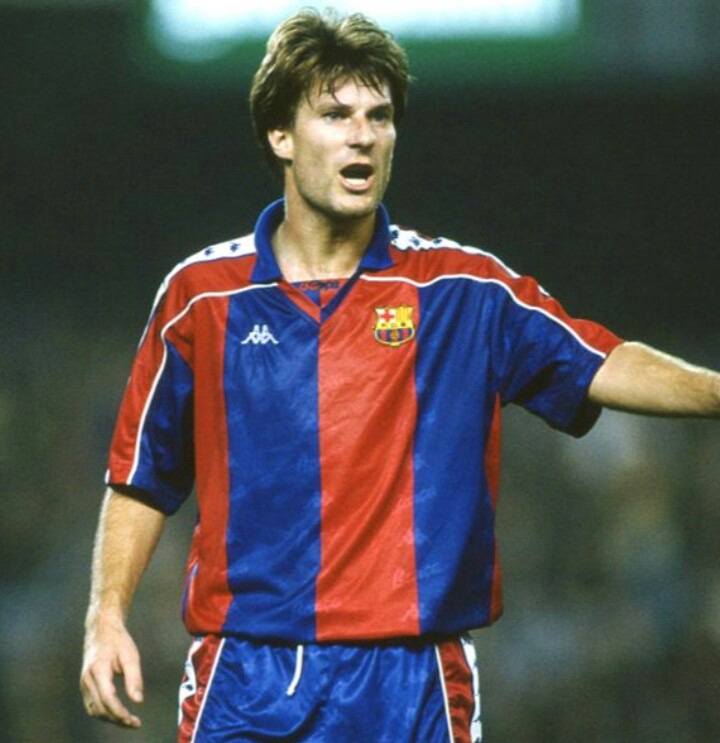 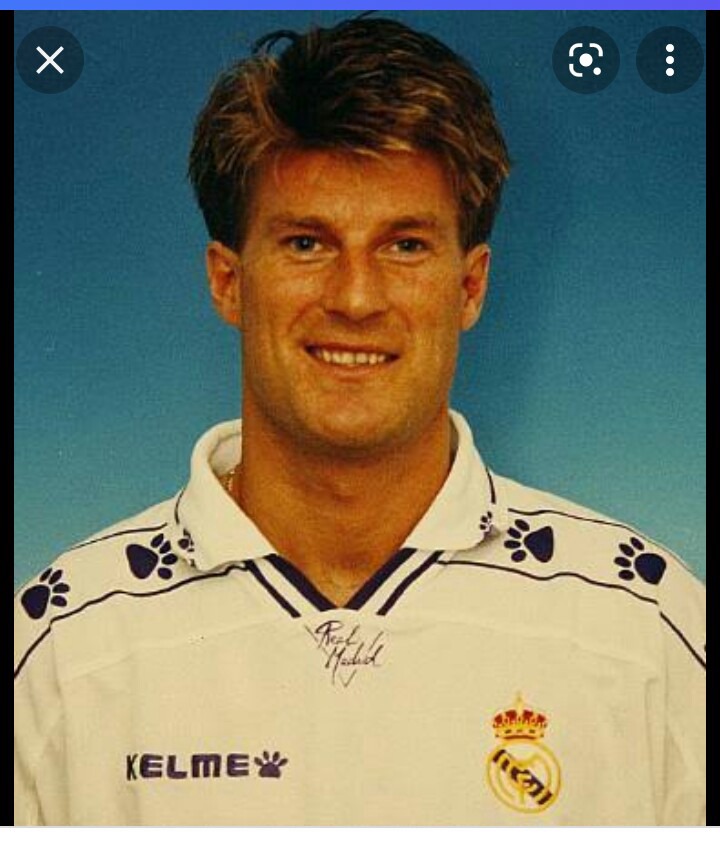 Laudrup played for both Barcelona and Real Madrid between 1989 and 1996. Joined Barcelona from Juventus back in 1989 and scored 41 goals in 166 league's appearances for the Catalans. Moved to Los Blancos in 1994, left after playing for 2 seasons. 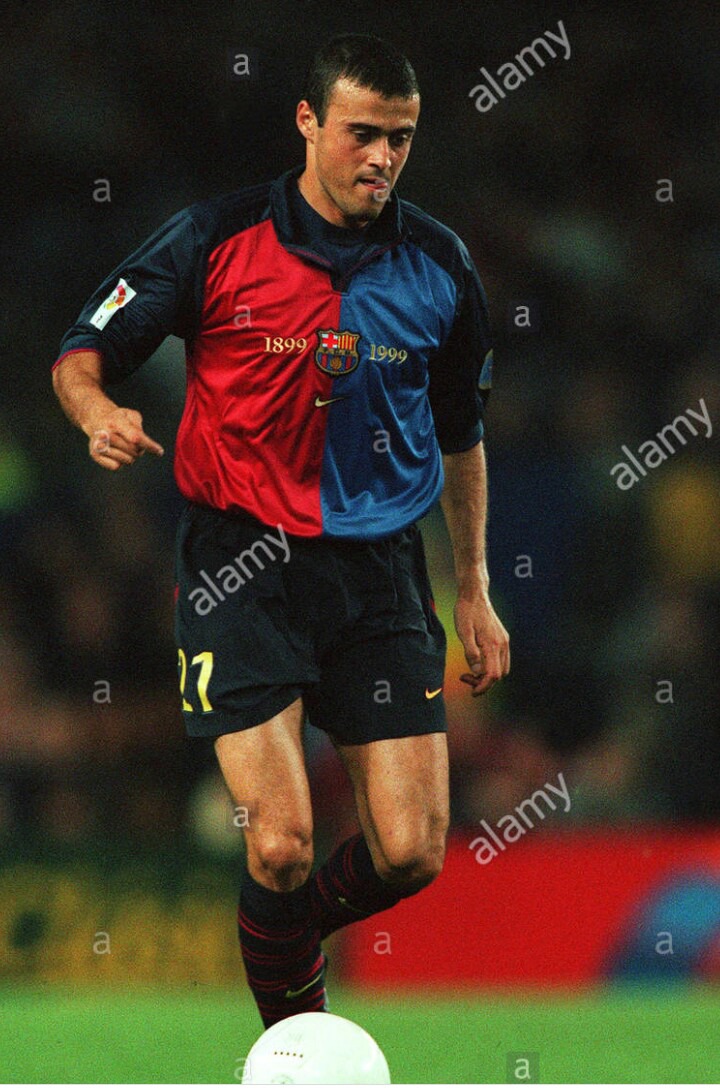 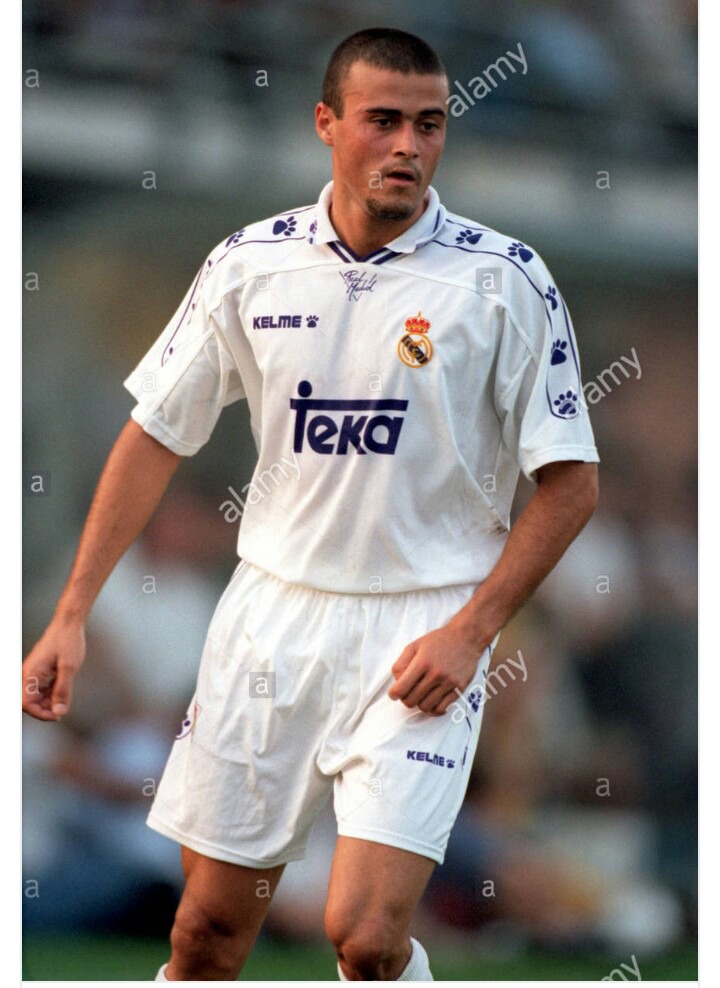 The Spanish former player played for the 2 Spanish giants between 1994 - 2004. He spent 5 years playing for Madrid, when he moved to Barcelona in 1996 he played for 6 years. 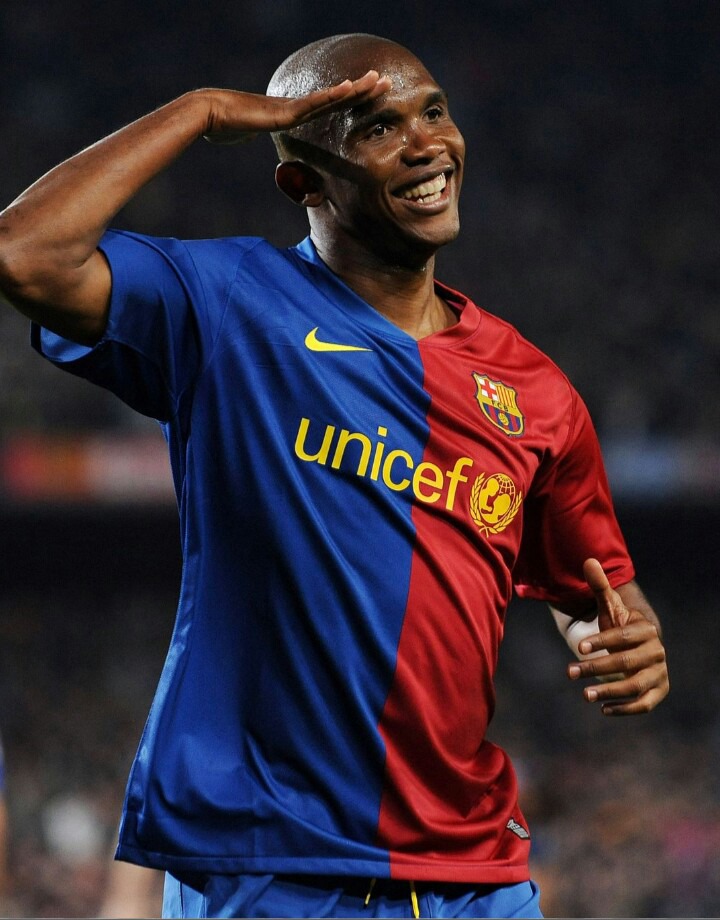 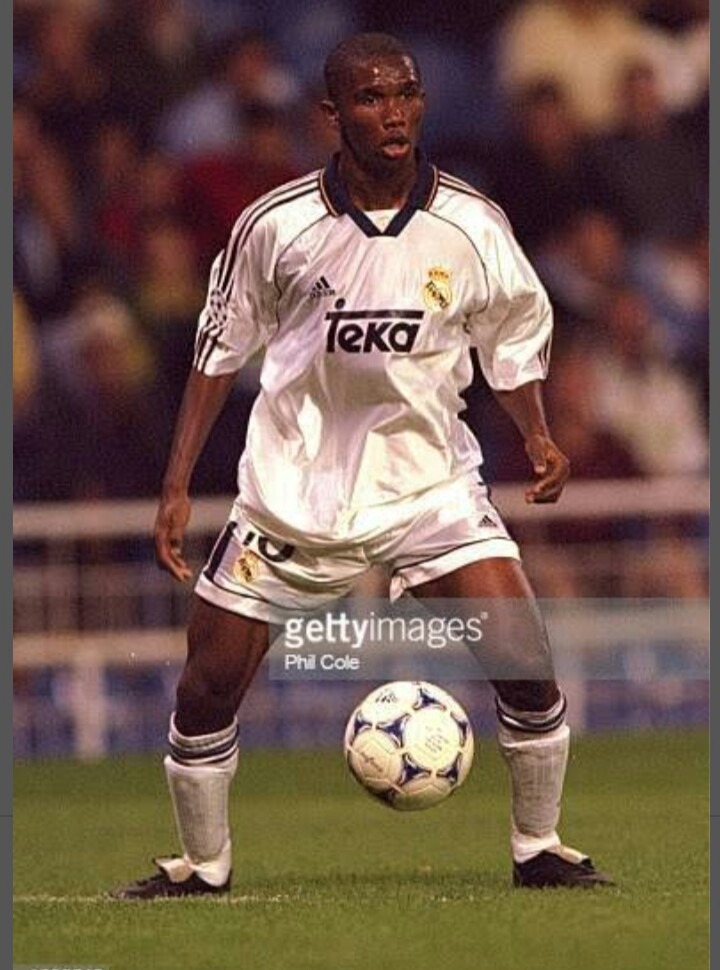 The 4-time African footballer of the year winner graduated from Real Madrid's football academy and made his professional debut with the senior team in 1997. After he made few appearances for the club he was later loaned to Leganés, Espanyol and Mallorca. When he moved to Barcelona in 2004, he enjoyed five successful seasons at the Camp Nou. 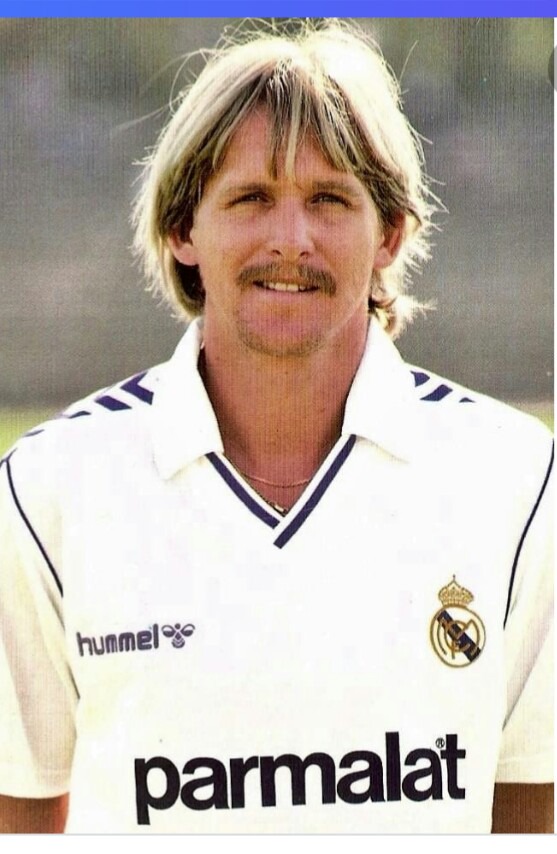 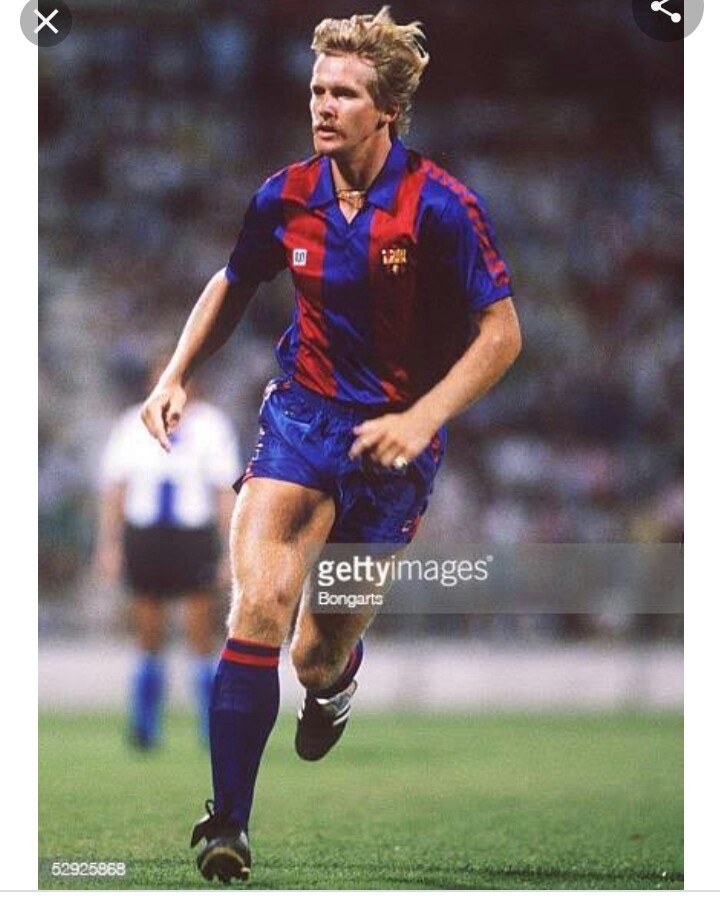 Bernd Schuster is a German former football player, played as a midfielder for club and country. He joined Barca from FC Köln in 1980 and spent 8 seasons at Camp Nou. In 1988, he left the Catalans and joined Real Madrid. After staying with them for 2 seasons, he moved to Atlético Madrid in 1990. 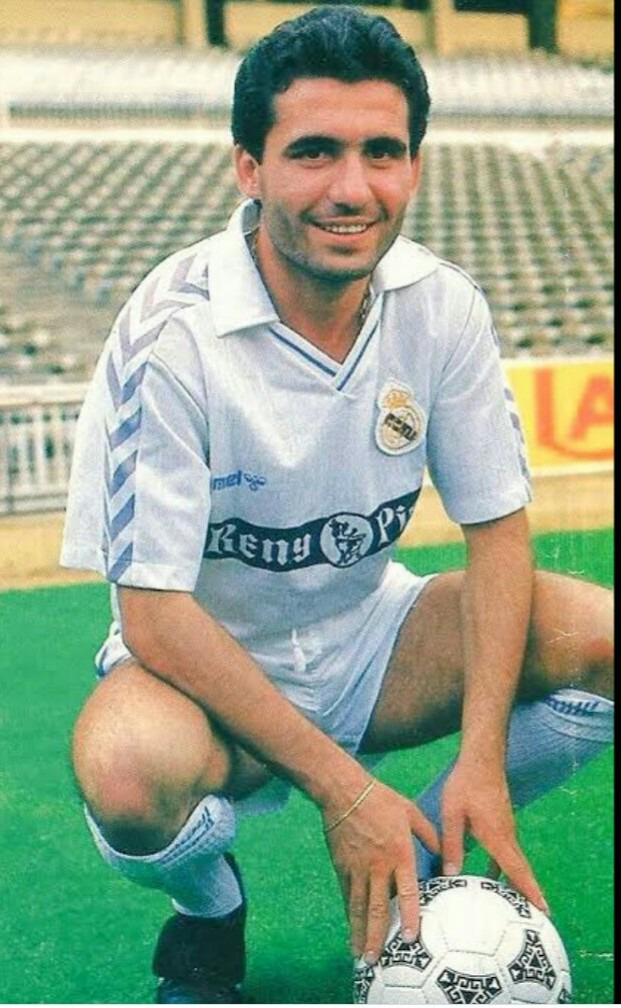 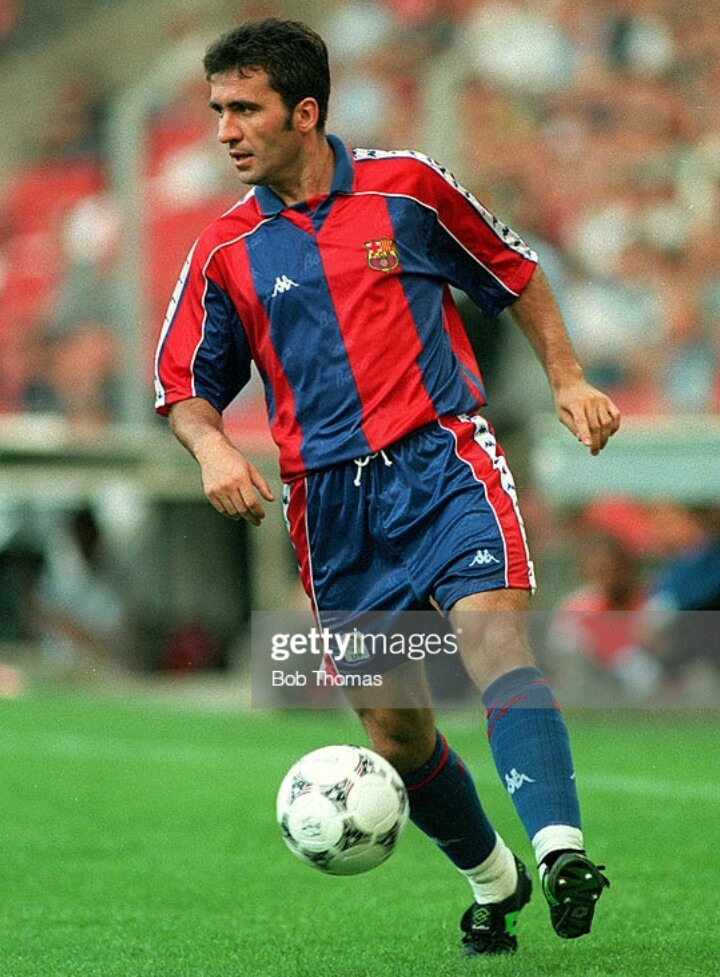 Hagi is a Romanian football manager and former professional footballer, played as an attacking midfielder. He spent four years playing for both Real Madrid and Barcelona. 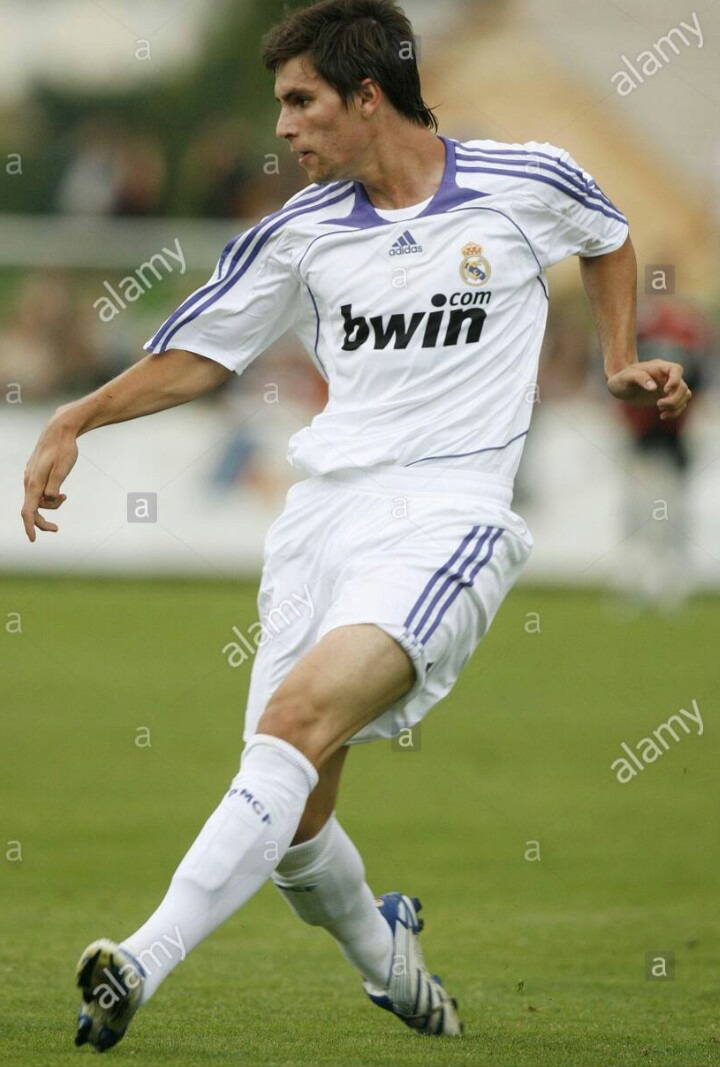 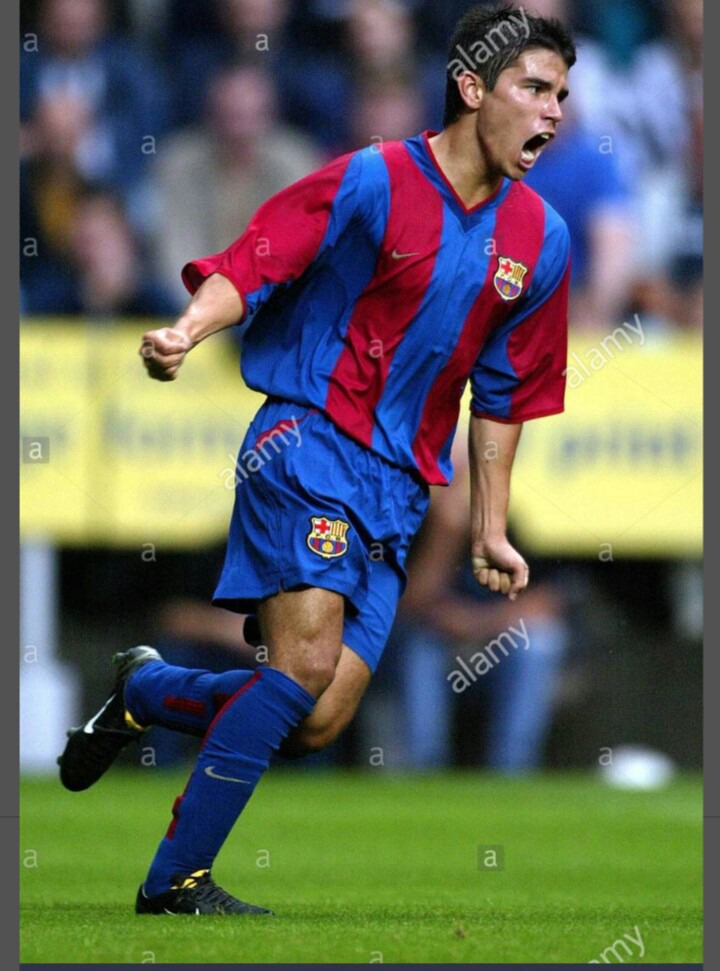 Javier is an Argentine former professional footballer who played as a forward. He enjoyed two fairly successful spells with both clubs. Javier played for Barca for six years, joined the club in 2001 and made 129 league's appearances. when he moved to Sentiago Bernabeu in 2007, he stayed with them for 2 seasons.