The European Golden Shoe, also known as European Golden Boot, is an award that is presented each season to the leading goalscorer in league matches from the top divisions in Europe's major leagues. Bayern Munich center forward, Robert Lewandowski is the current holder of the award after he scored 41 goals in the Bundesliga to claim the award last season. The Polish international also broke the record for the top scorer in a single German league season which was initially held by the legendary Gerd Müller. 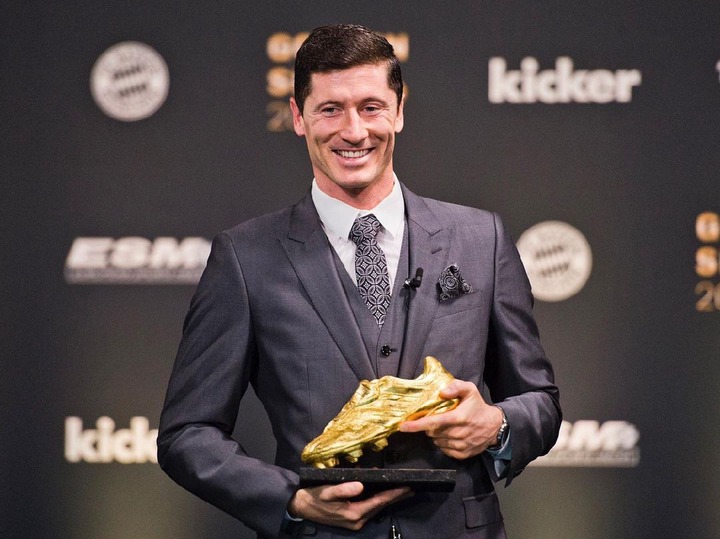 The race for the 2021/22 golden shoe race has treated us to an interesting watch so far as Europe's top strikers have been producing outstanding individual performances for their various club sides.

Karim Benzema currently leads the race after his fine start to the season that has seen him score nine times for Real Madrid. The French-Algerian striker has a total of 16 goal contributions (9 goals & 7 assists) in the first 8 league games for 'Los Blancos' this season. Outrageous. 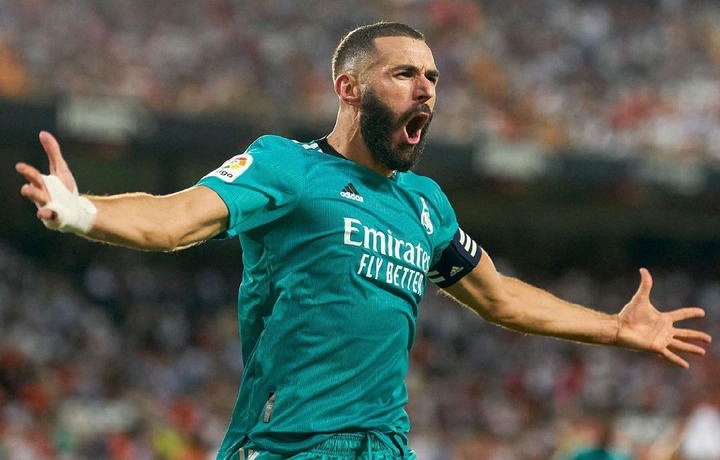 Benzema is followed closely by the current holder of the award - Robert Lewandowski alongside Borussia Dortmund's Erling Braut Haaland;both of whom are locked on 7 league goals each. 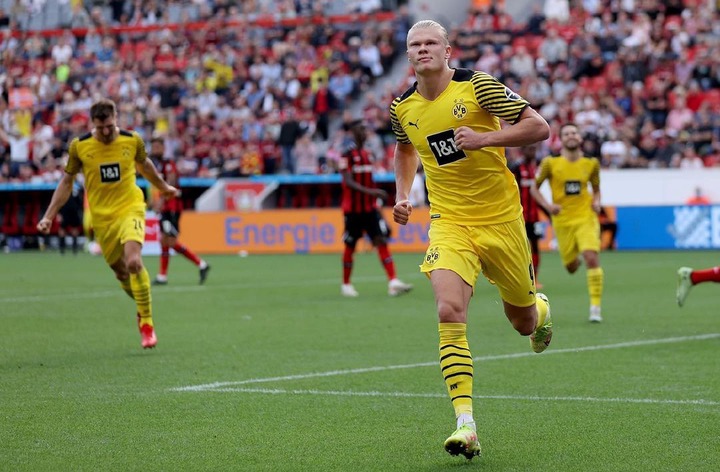 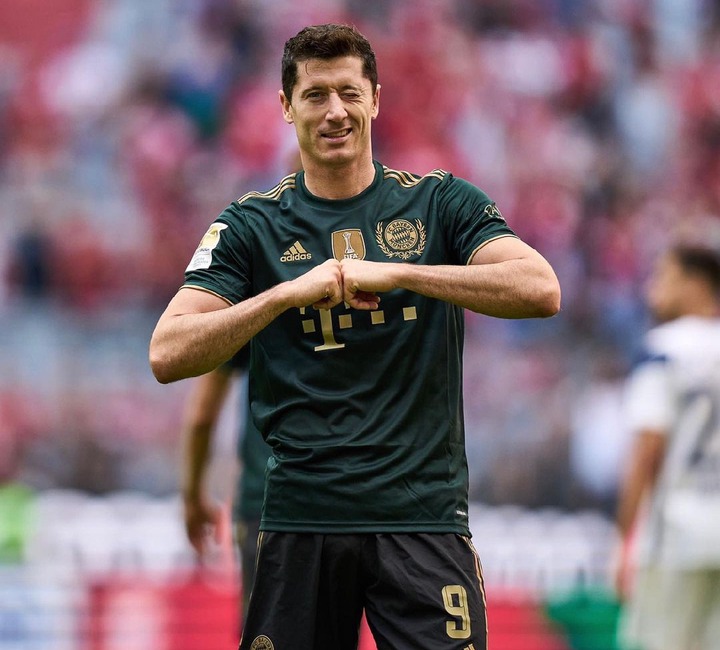 Behind them are Jamie Vardy and Mohamed Salah from the English Premier League, alongside last two season's golden shoe winner - Ciro Immobile; all on 6 goals each.

Top Scorers In Europe So Far

[NB: The list comprises of only players from Europe's top 5 leagues] 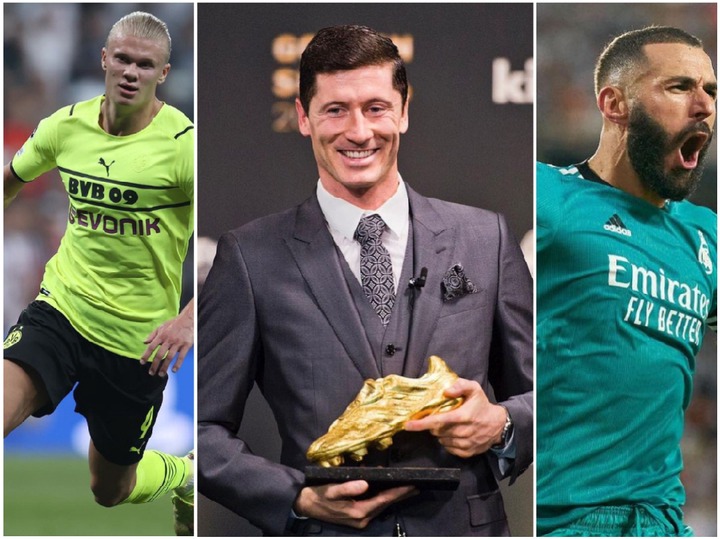 Benzema, Lewandowski and Haaland should be considered as favorites to win the European golden shoe at the end of the season due to the quality of opponents they will be facing for most parts of the campaign.

Who do you think will win the award this season?