By UniqueUpdatez (self media writer) | 26 days ago

According to a report released by the Athletic and Sky Sports, Arsenal are currently working on a deal to sign Oleksandr Zinchenko from Manchester City. 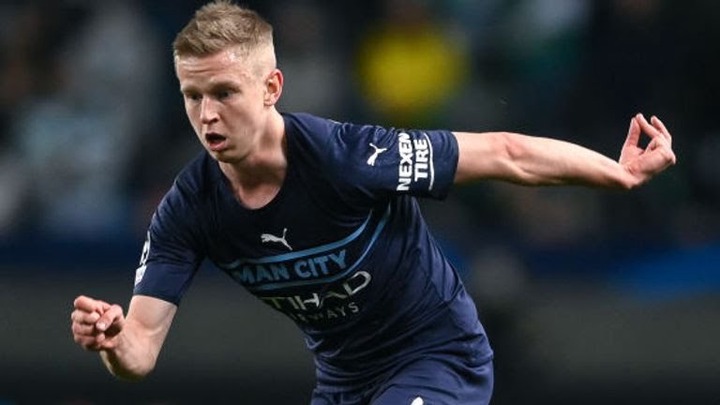  Should Arsenal complete his signing and he is deployed in midfield position, Zinchenko may likely displace Granit Xhaka from the starting line up.

Oleksandr Zinchenko is no stranger to the midfield even though he spent a lot of time playing as a defender for Manchester City. However, when he is on international duty, he usually play as a midfielder.

Below are the stats. 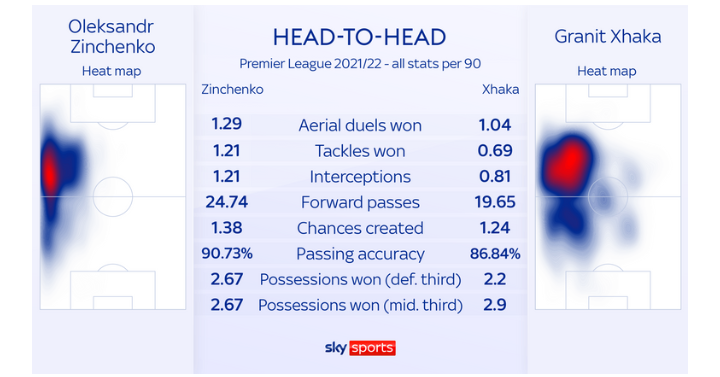 On the ball, Zinchenko's passing statistics were quite superior to Xhaka's last season. Although many may argue that Manchester City play possessive football more than Arsenal, Zinchenko's defensive statistics still beats that of Xhaka. 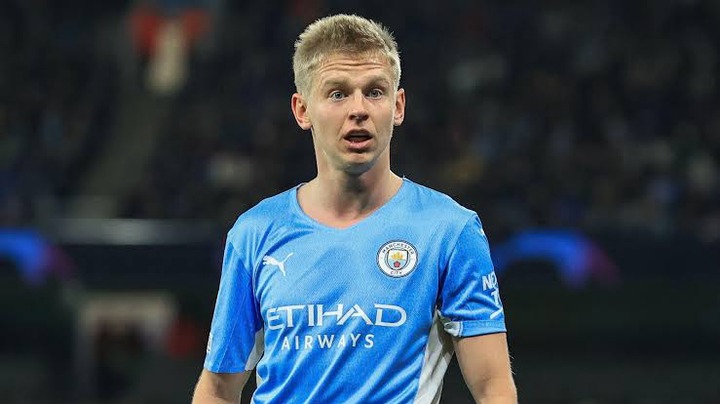 Zinchenko won many tackles, aerial duels and interceptions more than Xhaka even though they operated in nearly the same area of the pitch last season. Zinchenko's passing accuracy beats that of Xhaka. He also played more forward passes than the Swiss International last season.

Judging by the statistics above, if Tierney is fit, there's a greater possibility that Zinchenko may be deployed in midfield and in no distant time, he may displace Xhaka from the starting line up given his stats above and versatility. 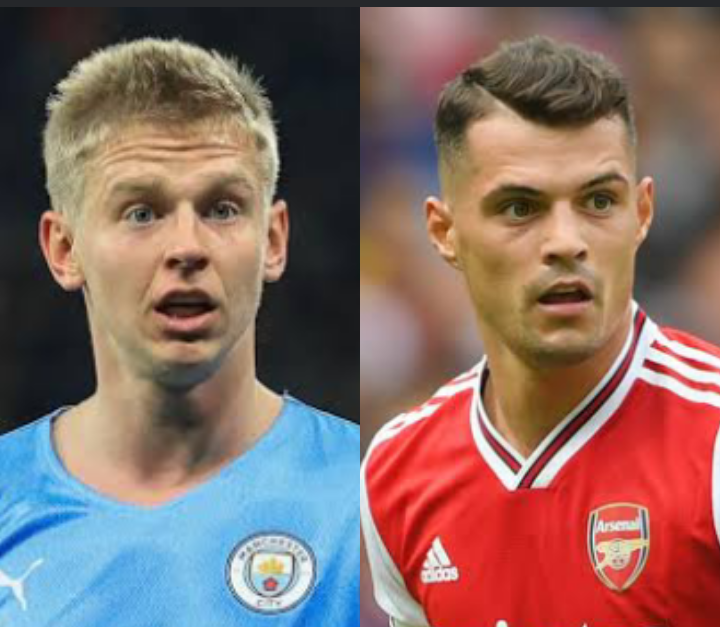 Another major reason why he will be a huge signing is the fact that he will have no difficulty filling in for Tierney when he overlaps.

All of the details above are enough reason for Zinchenko to displace Xhaka from the starting line up next season if Arsenal eventually signs him.