By AnnSports (self meida writer) | 12 days 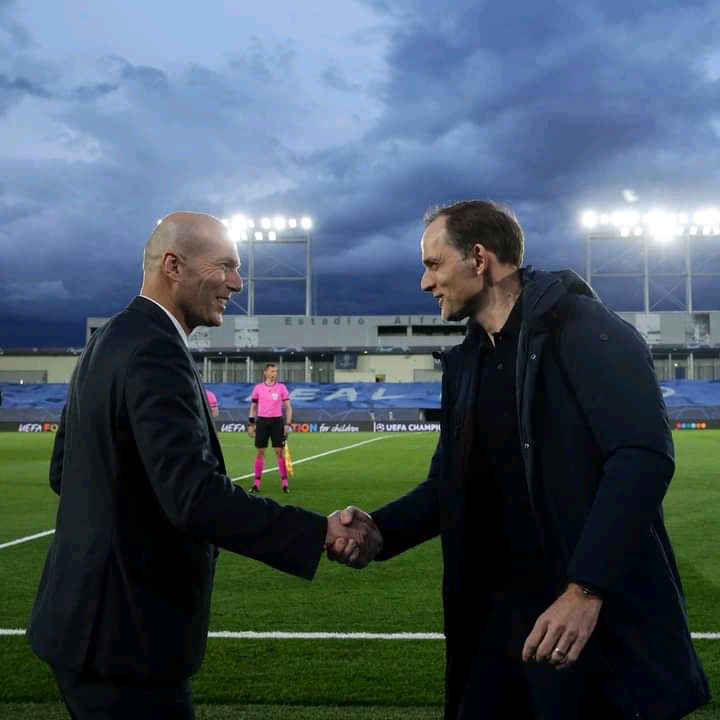 The game between Real Madrid and Fulham last night was more entertaining than we had imagined it would be. As two teams who have good defensive records and scores few goals will be taking on each other, we expected a closed encounter with not more than 2 goals but that wasn't how the game went. The game only had two goals in it, but it was more electrifying than almost any Champions league game we've seen this season, Bayern Vs PSG included. At times last night, it would feel like a reminiscent of 2012 Champions league where Chelsea faced Barcelona in the semifinals. That was how good the game was for those who missed it. Well, that one is done and dusted and Thomas will now be turning his focus to Chelsea's next game in the Premier league. Chelsea are currently battling for a place in the top 4 and as it stands, they need to get as much points as they can from the 5 remaining fixtures in the Premier league. 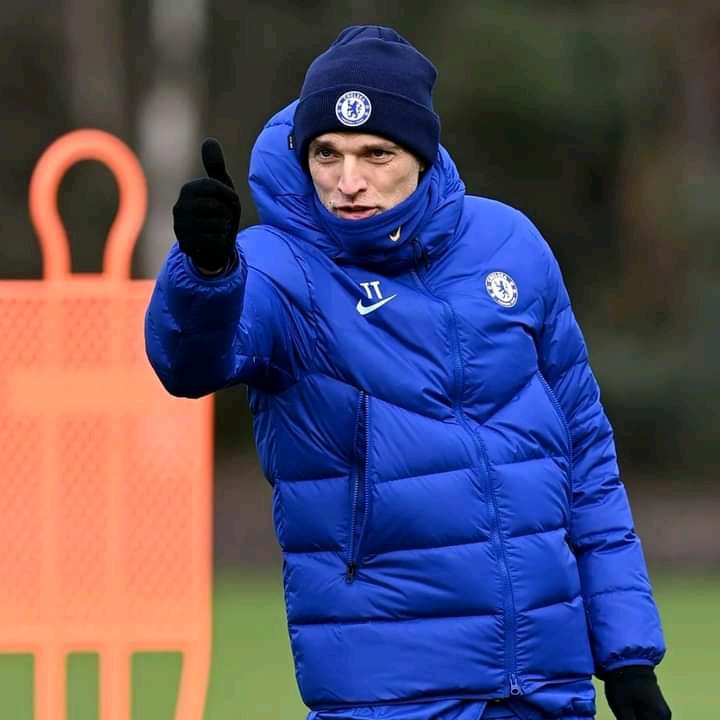 The team they will face now is Fulham. The Lilywhites are a very tough team to play against and will be even tougher this weekend against Chelsea because it's a London derby. Their bragging rights is on the line here so they will not take it easy on Chelsea. That being said, Chelsea are still the overall favourites to win the game and Thomas Tuchel ciuld use this opportunity to rest a few key players who played last night. Chelse could also be boosted by the return of Matteo Kovacic to training after the ex Real Madrid man missed Chelsea's last 3 games. 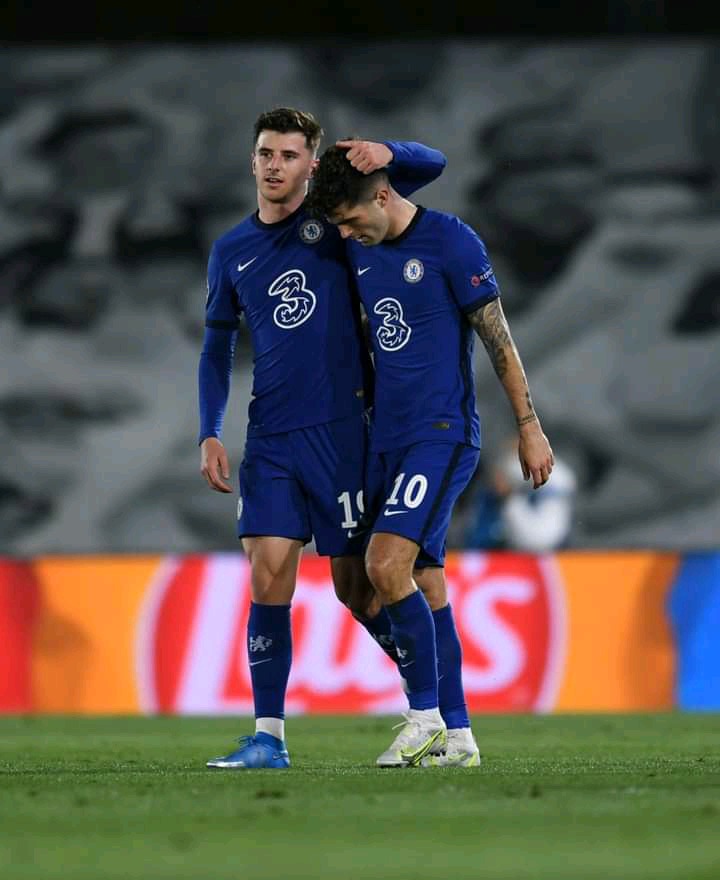 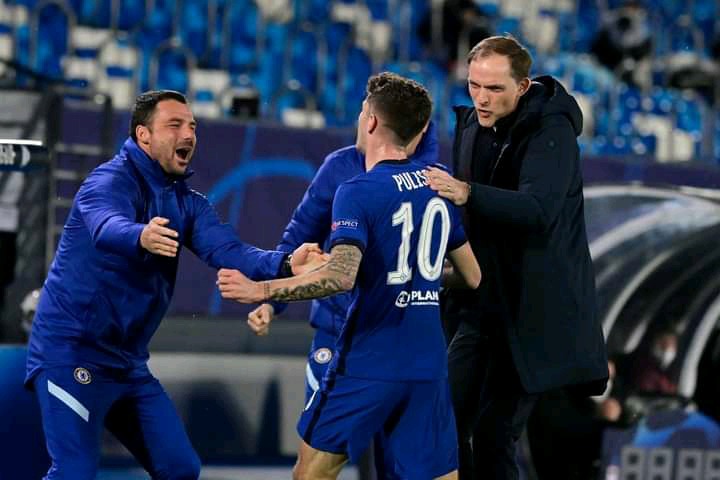