Opinion: Why Manchester United Are Finding It Hard To Keep Clean Sheets This Season.

By Tidings (self media writer) | 28 days ago

Manchester United have been able to pick up 13 points from their first five Premier League games this season. They sit third behind both Liverpool and Chelsea, who have the superior goal differences. The truth is that the current position that the reds occupy is thanks largely to their brilliant attacking play. Their defensive work has not been entirely up to standard, and you need to look at Chelsea and Liverpool to confirm that. 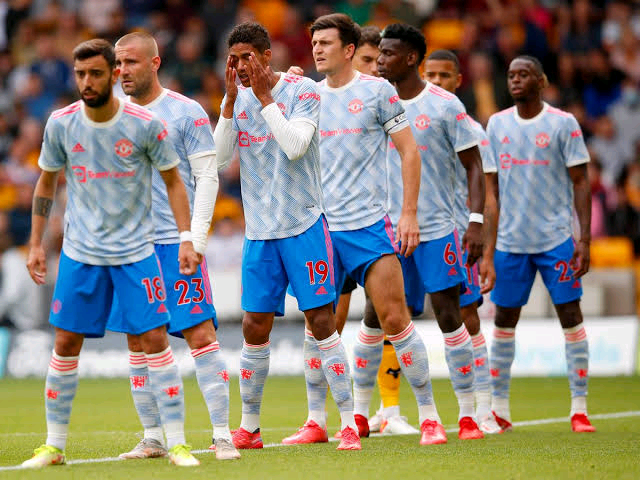 They have conceded in every single Premier League game this season except the 1-0 win over Wolverhampton Wanderers on match day 3. Why are the reds struggling to keep clean sheets this season despite having one of the best defense on paper? 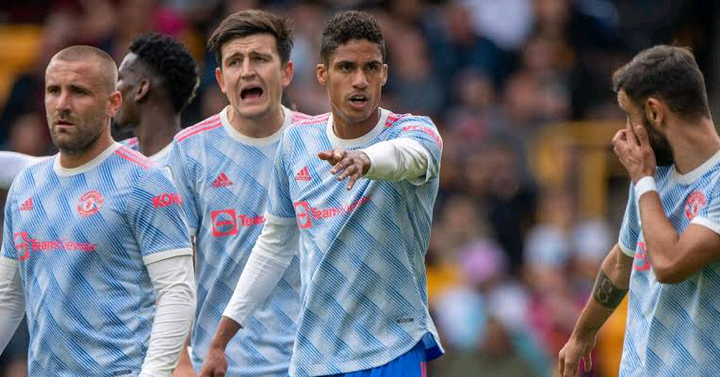 The Defenders Are Not The Problem. 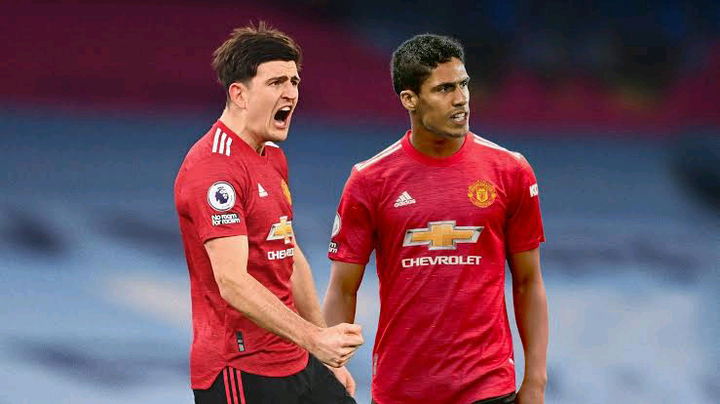 You need to take a look at the sort of goals they have conceded this season to have an idea of what I am talking about. Of the four goals that they have conceded in the Premier League this season, only one has come from inside the box. Again, not one of their defenders has made an error that led to a goal for the opposition. 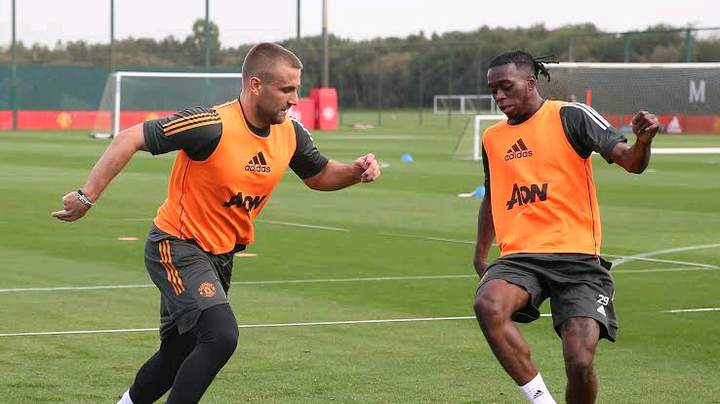 Why The Defensive Midfielders Are At Fault. 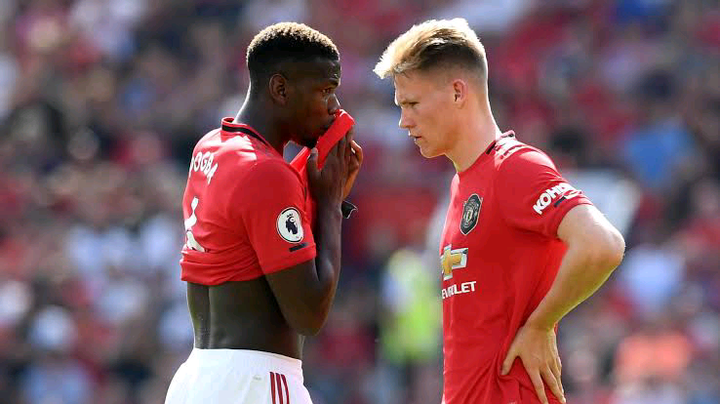 Ole Gunner Solskjaer has every so often opted for two defensive midfielders this season and that had not produced the desired results. McTominay, Matic, Fred and Pogba have not been effective at closing down the opposition with urgency, which very often leads to long-range shots. Let us analyse the four Premier League goals why have conceded this season: 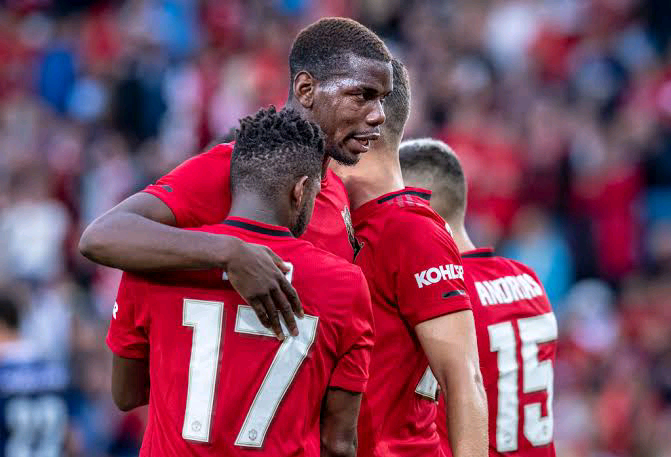 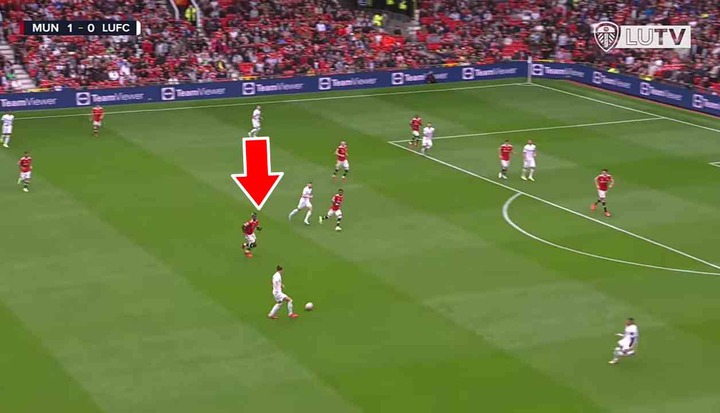 Here Luke Ayling receives a diagonal pass in midfield and without anyone closing him down, the right back motors towards the box. There should have been either Fred, Pogba or McTominay closing him down, and their inability to do that was a direct invitation to shoot. 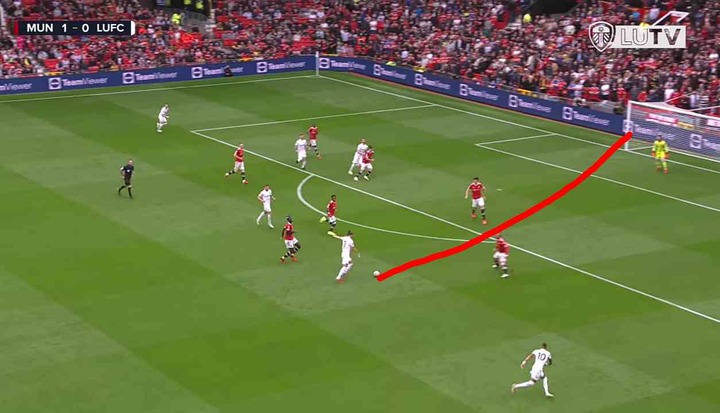 The result was that he unleashed a rocket of shot that De Gea could do nothing about.

Fred's Own Goal In Match Week 2. 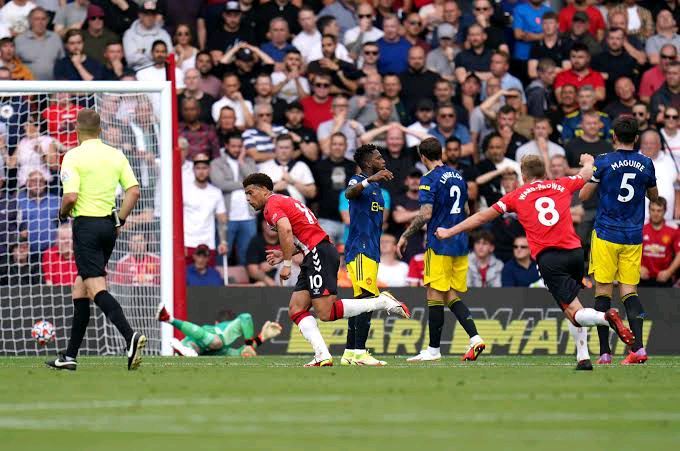 This time around, it was an error from Bruno Fernandes that gifted the ball to Southampton. The ball was worked towards the box without much opposition. 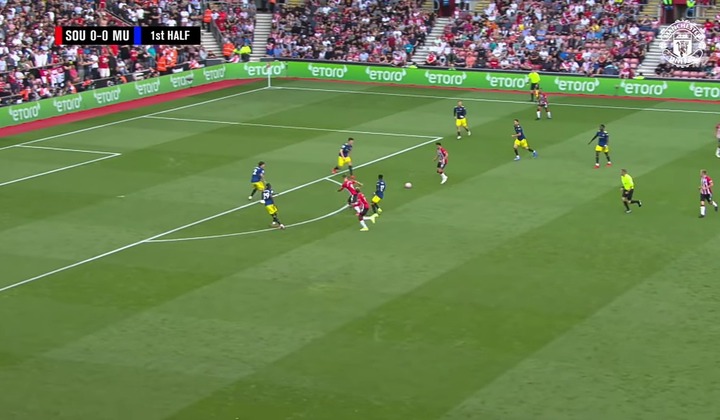 The lack of urgency meant that by the time the shot was blocked, it already had too much power and Fred could only deflect it into his net. 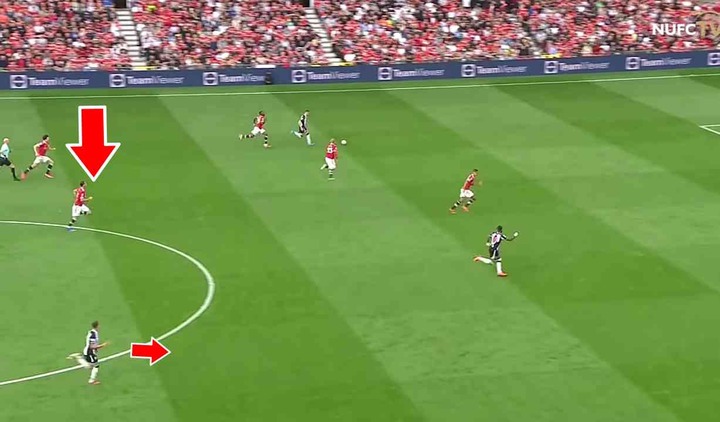 This was the only goal that came from within the box, and the midfielders can be faulted for it as well. When Saint-Maximin moves into the box, Javier Manquillo motors forward to help him. There was no one tracking his run and Matic was too slow, which left the defender in a 2v1 situation and that led to a goal. 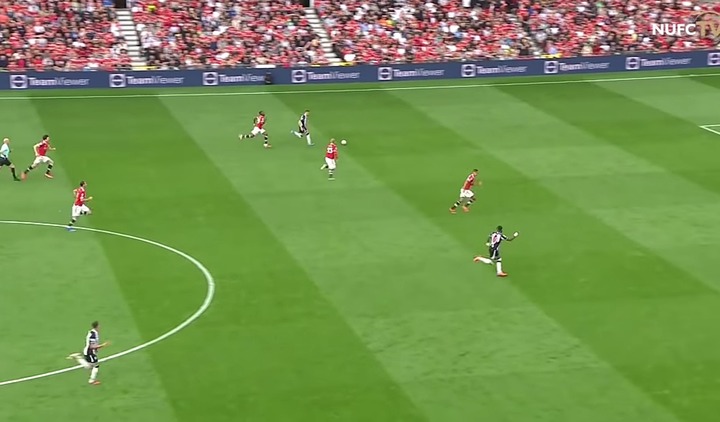 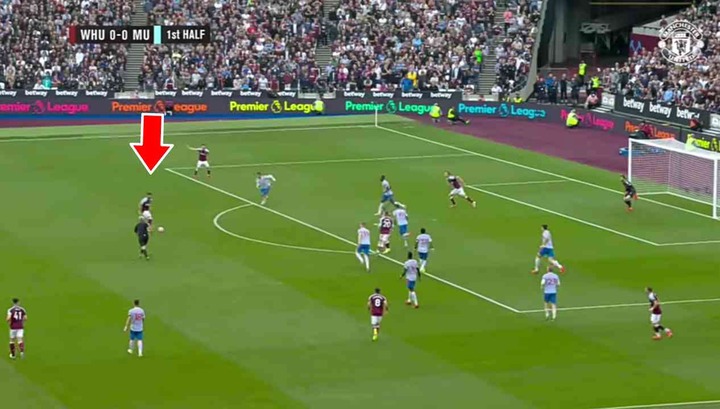 This was an all too familiar story as the midfielder's failed to close Benrahma down and his shot deflected off Varane to give the Hammers the lead. 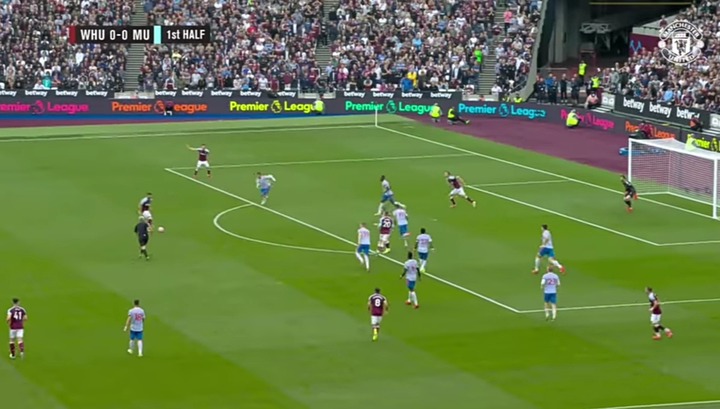 There have been many talks about United's midfield situation, and I believe that their failure to sign a defensive midfielder is already hunting them. McTominay, Pogba and Fred do not have the natural defensive instincts to close down players quickly enough and Matic has lost his agility due to age. 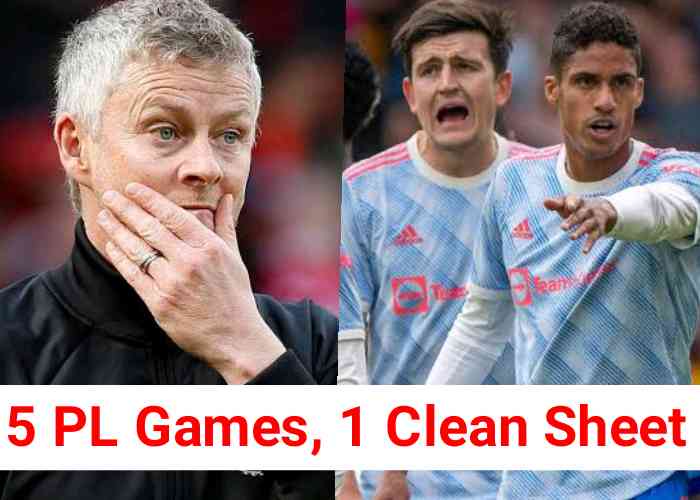