By LawrenceWrites (self media writer) | 22 days ago 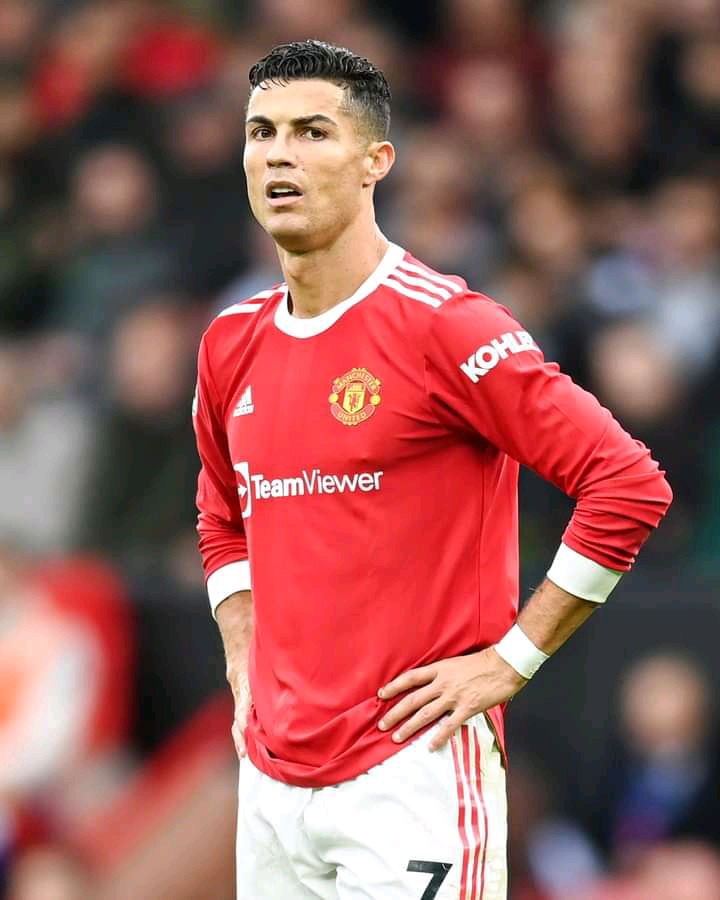 However, I decided to put up this article to highlights 2 decision Michael Oliver (referee) took against Everton during the match today. 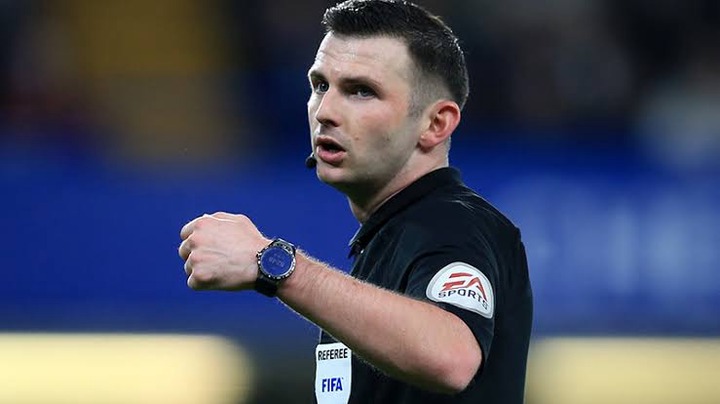 What do you have to say about this? Do you think Everton were robbed by Michael Oliver decisions in the game today? Kindly share your opinion in the comments section below. 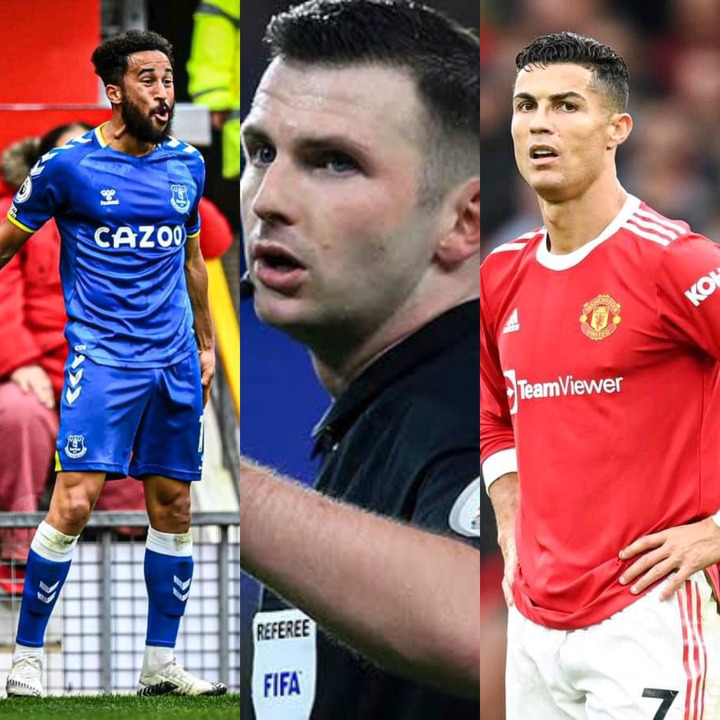