Meet 15 Nigerians Who Will Feature In Europa League Qualifiers

Europa league return league fixtures will be going down tomorrow as teams who lost in the first round will have a life-wire to keep it's hope of playing in the UEFA organized competition alive as the draws will be made aftermath of the second leg completion.

Amidst the expected actions, Nigerian stars and Nigerian descent players will be actively involved for their sides and would have to sweat it out with their various clubs in view of booking a place in the prestigious UEFA club organized tourney.

This forms the basics of this content as we take a preview of Nigerian born and eligible players who would be featuring with their various clubs tomorrow. 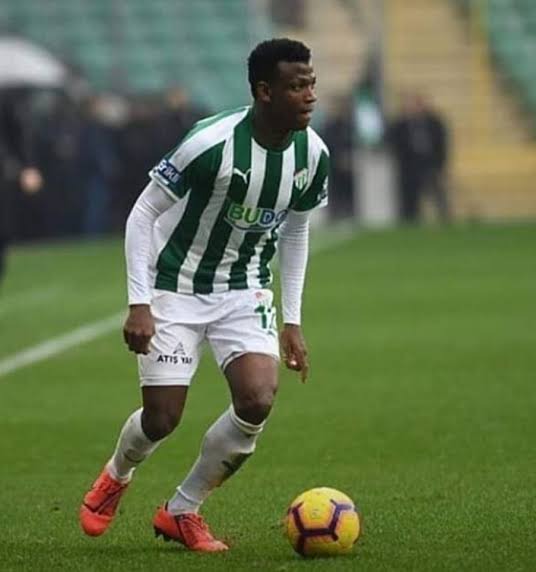 Nigeria Super Eagles utility player, Shehu Abdullahi and his Cyprus based team will have their hands full as they head to Belgium to trade tackles with Belgian side, Royal Antwerp, for the reverse fixture of the first leg that saw the Cyprus side running out with a win in a six goals thriller. 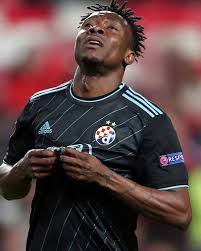 The left winger alongside his fellow Compatriot, Shehu Abdullahi, who showed class in their team first round win will be heading to complete the double leg fixture and will be hoping to punish the Belgian side with another goal as he did when the Belgian side came calling in Cyprus last week. 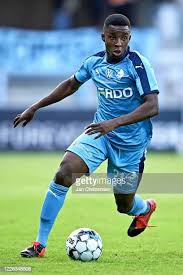 The little known Nigerian who was introduced into the foray for his Danish side in a highly contested fixture with Turkish giants, Galatasaray which ended in a stalemate will brace up for another tough game as they take on the Turkish giants in the reverse fixture tomorrow. 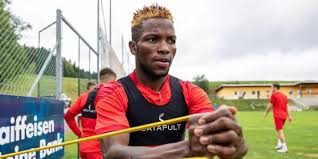 The Uyo born striker who came in as a second half substitute against the Polish side, Legia Warsaw, will be looking forward to help his side squeeze out a win after the first fixture needed in a stalemate. 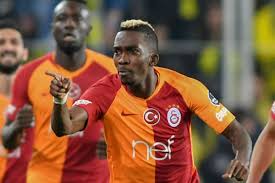 The skillful Super Eagles winger and his Greek side will have their hands full as they go toe to toe with Slovenia side,Slovan Bratislava, whom they bagged a win in the first fixture. 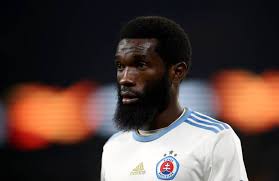 The duo compatriot who featured for their Slovan giants will be looking forward to make amend for their disappointing away lose against Greek side, Olympiacos, a journey which seems as an uphill task. 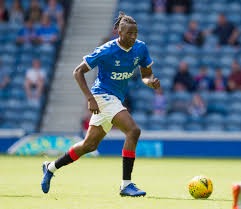 The Super Eagles sensational midfield maestro who was actively involved in his Scottish side slim win against, Alashkert, will be heading for the reverse fixture hoping to bag point(s) which will help see them through to the competition group stage. 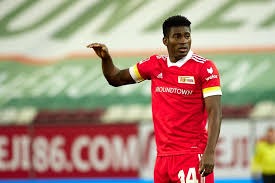 The former U17 striker who ranks amongst the hottest striker in Europe will hope to increase his goal tally in the reverse fixture as they welcome their visitors whom they bagged maximum points against away from home in the first fixture with the sensational Nigerian striker banging a brace to set up an easy second leg. 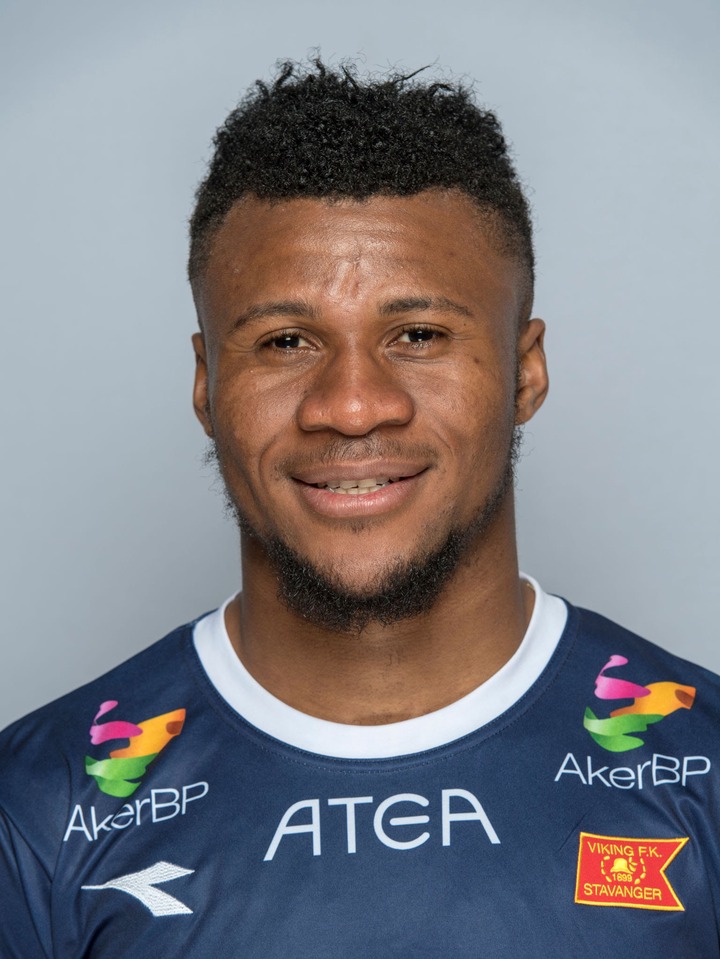 Regardless the disappointing home lose against German side, Union Berlin, Udo and his fellow Compatriot will have a chance to re-write their first leg mistake as they storm Germany for the second leg of the fixture that ended in a defeat for the Finnish side. 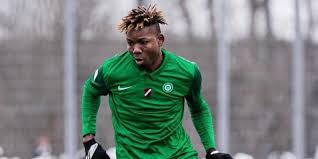 The Nigerian striker who stole the show in his side disappointing first leg home draw with Israeli giants, Maccabi Haifa, in a six goals thriller will look forward to upset the Israeli side as they trade tackles in the second leg in Israeli. 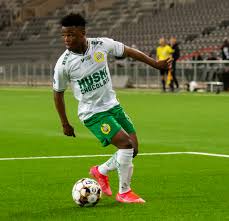 The petit winger whose effort wasn't enough to lift his side from a heavy first leg defeat against Swiss giants, Basel, in Switzerland will have another chance to re-write their first leg mistake as they trade tackles with the swiss side tomorrow.

The Nigeria international who fired blank for his Turkish side in their first leg home defeat against Jose Mourinho, As Rome Side, will have to pull a suprise in Italy as they square up against the stars studded As Rome Side tomorrow in the fixture second leg.

Muritalac who couldn't do much for his Latvian side in their defeat will be handed a life line as they square against their first round opponent in a must win second leg fixture tomorrow. 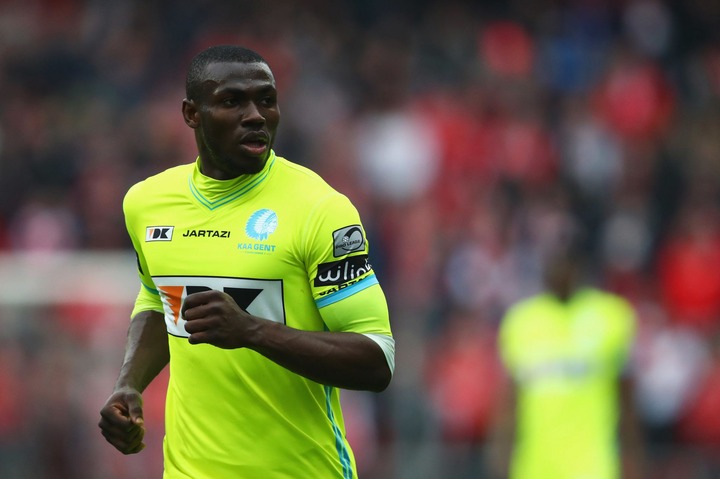 The former Super Eagles invitee who featured for his Grecce based outfit in their hard fought draw will hope to upset their opponents in the second leg as they square up against the Crotian team tomorrow in the fixture second leg. 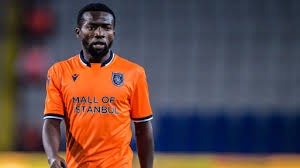 The trio of Nigerian born footballers who tested defeat with their Turkish outfit will hope to get it right in the second leg of the first fixture as they pay a visit to the Danish Champions, Copenhagen.