Good news as Chelsea come second in EPL table, and this might happen Chelsea might win there next ten games and if this happen they might become unstoppable, because the players are improving greatly.

In there game today against Newcastle, Chelsea dominated according to statistics,

and also win 0 - 2 to come second in the English premiere league table, they might become unstoppable if they top the league table, 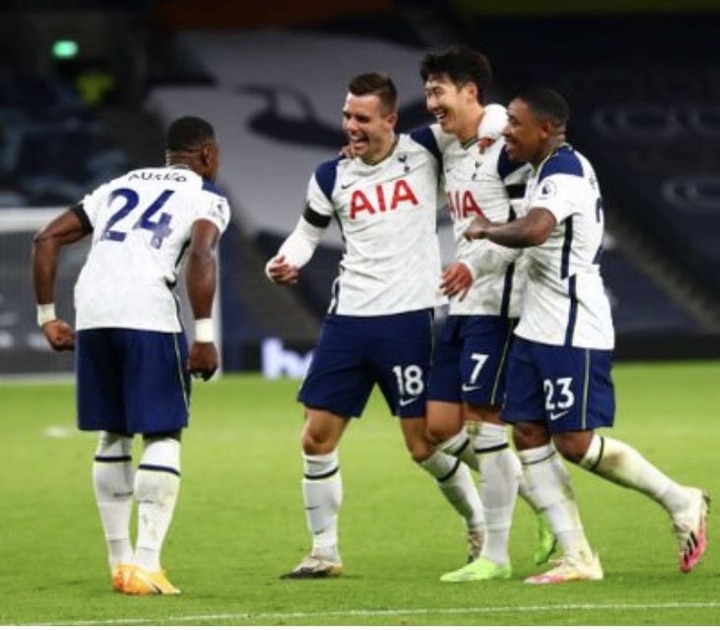 as Tottenham top EPL table but they might not make top four this season despite being at the top of the table. Manchester city take the lead on ball position but could not score, see statistics below 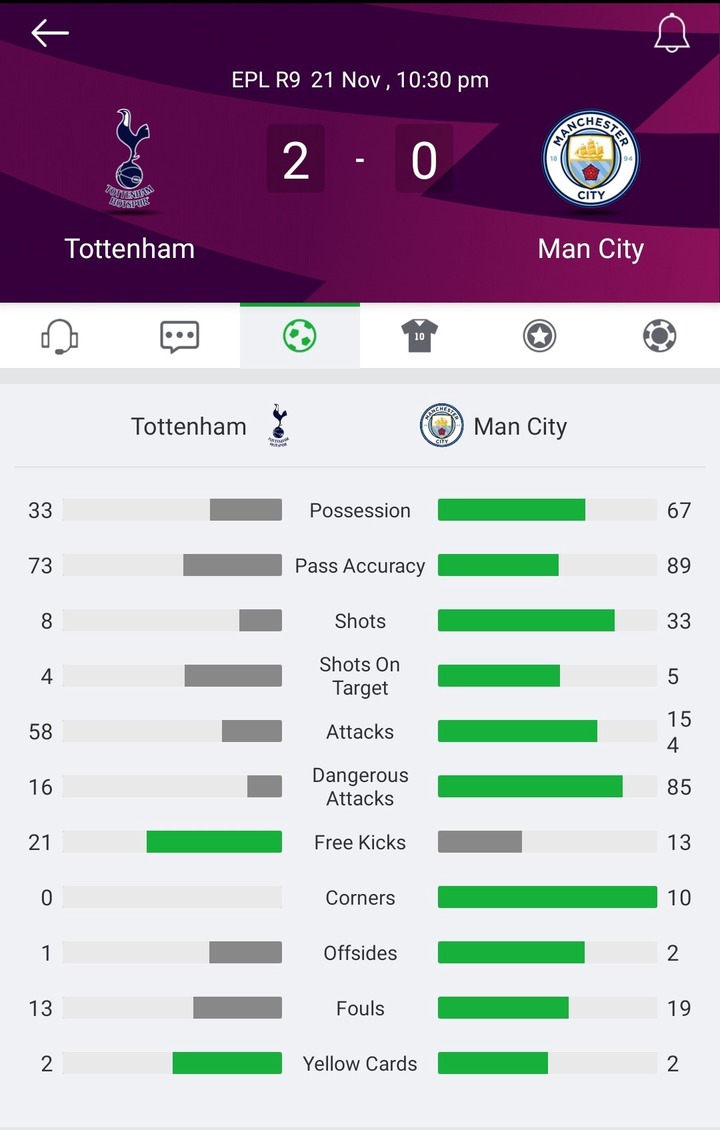 Content created and supplied by: Phenry0814 (via Opera News )

aisha abimbola how to prepare spaghetti ogbonnaya onu pasuma hotel red tv
Opera News is a free to use platform and the views and opinions expressed herein are solely those of the author and do not represent, reflect or express the views of Opera News. Any/all written content and images displayed are provided by the blogger/author, appear herein as submitted by the blogger/author and are unedited by Opera News. Opera News does not consent to nor does it condone the posting of any content that violates the rights (including the copyrights) of any third party, nor content that may malign, inter alia, any religion, ethnic group, organization, gender, company, or individual. Opera News furthermore does not condone the use of our platform for the purposes encouraging/endorsing hate speech, violation of human rights and/or utterances of a defamatory nature. If the content contained herein violates any of your rights, including those of copyright, and/or violates any the above mentioned factors, you are requested to immediately notify us using via the following email address operanews-external(at)opera.com and/or report the article using the available reporting functionality built into our Platform

Drama as driver finds his kidnapper among passengers in Sokoto 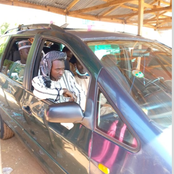 RIP: Young Lady Known As Precious crushed to death, After A Truck Had A Brake Failure In Imo State 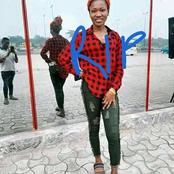 After Joe Biden sustained this INJURY hours ago, Checkout what Trump said that got people talking 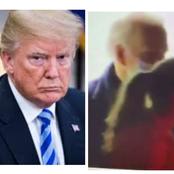 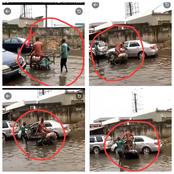 Money Is Good: See Most expensive parking spot in the world that costs N380 million [Photos] 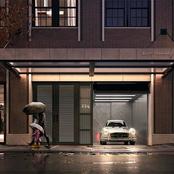 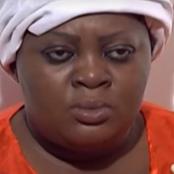 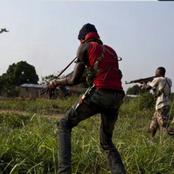 Raul Jimenez suffered from fractured skull during game against Arsenal. 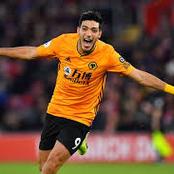 Tips On How To Make Your Long Distance Relationship Last 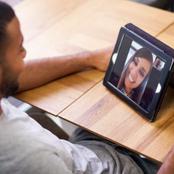 Over 4,400 people flee as a Volcano in Indonesia erupts. 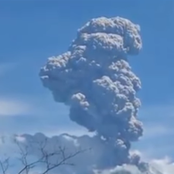