7 Active Players That Won Their First Major Trophy At Chelsea

By Franklysports (self media writer) | 12 days ago

Chelsea for the past decade, lifted a lot of trophies. Last season, they boasted of a squad that had experience winning trophies even before coming to Chelsea. However, there are players who are still playing for Chelsea, who also won their first ever trophy as Chelsea player. 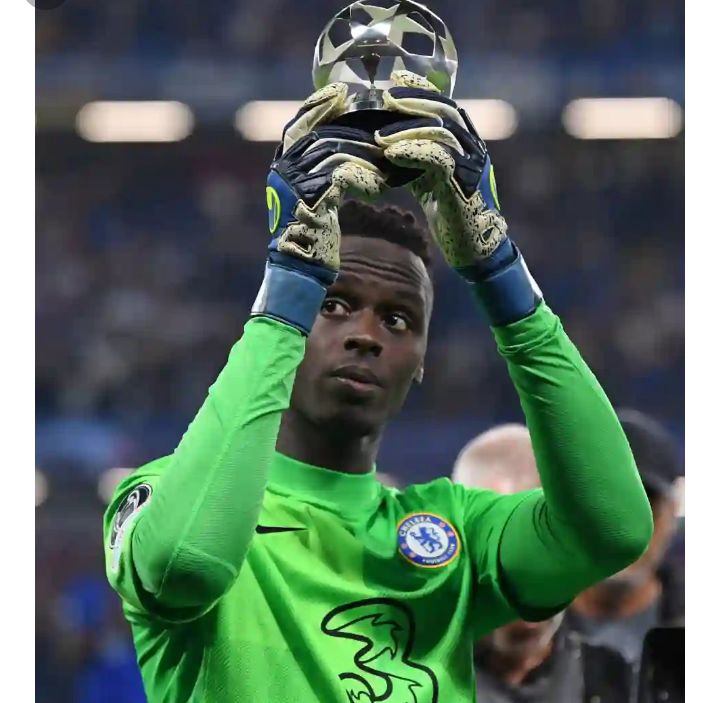 His career before Chelsea was nothing to write home about as he was constantly tossed around smaller clubs and was at even on the brink of quiting his football career before he revived it at Rennes. His arrival at Chelsea was his first time representing such a big club and his excellent performances were rewarded with a Champions League and a Super Cup trophy. 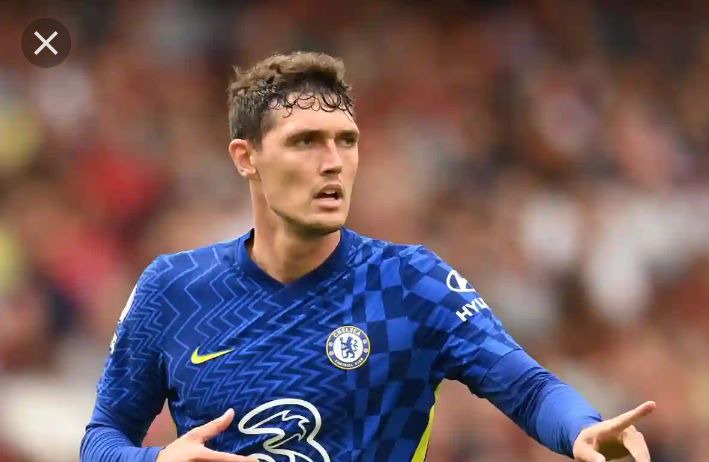 Christensen was never at a club that had even the slightest chance to fight for major trophies until his arrival at Chelsea. Since then, he has been a top performer and was instrumental in the club's Champions League and super cup successes. However before that, he was also part of the squad that won the FA Cup in 2018 which was his first ever major trophy. 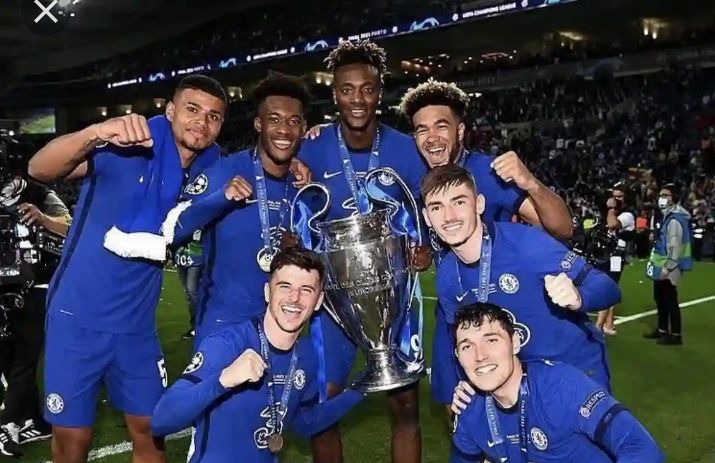 After finally proving that they have got what it takes to be in the first team, these four academy groomed youngsters would get their first ever major trophies at Chelsea which would be the Champions League and the Super Cup. However for the likes of Odoi, his first ever senior trophy wasn't the Champions League, it was the FA Cup in 2018. 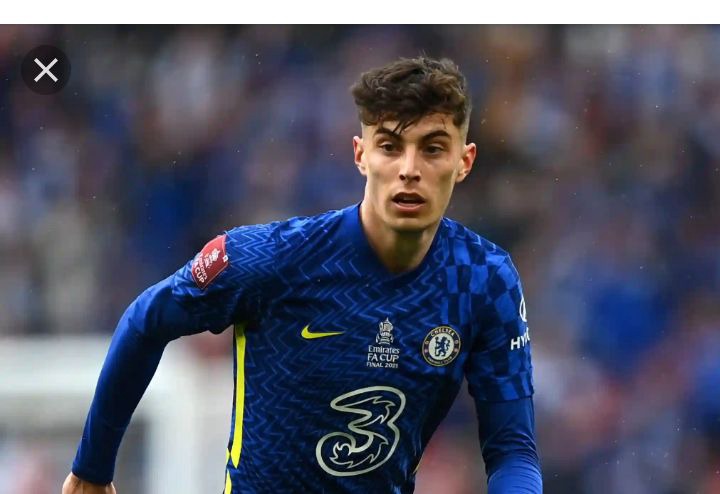 Even though he was one of the hottest stuff in Germany before his arrival at Chelsea, his team never managed to lift any major trophy. However, that has changed now as he now has two European Trophies under his belt.

Which other player do you know that was lucky enough to win their first ever major trophy at Chelsea?, Let me know in the comments section.