Football is one of the most well-known sports worldwide. Some football players are more well-known than presidents. The footballing world has seen many excellent players who excel at what they do over the years. This generation is fortunate to have witnessed the likes of Cristiano Ronaldo and Lionel Messi play. 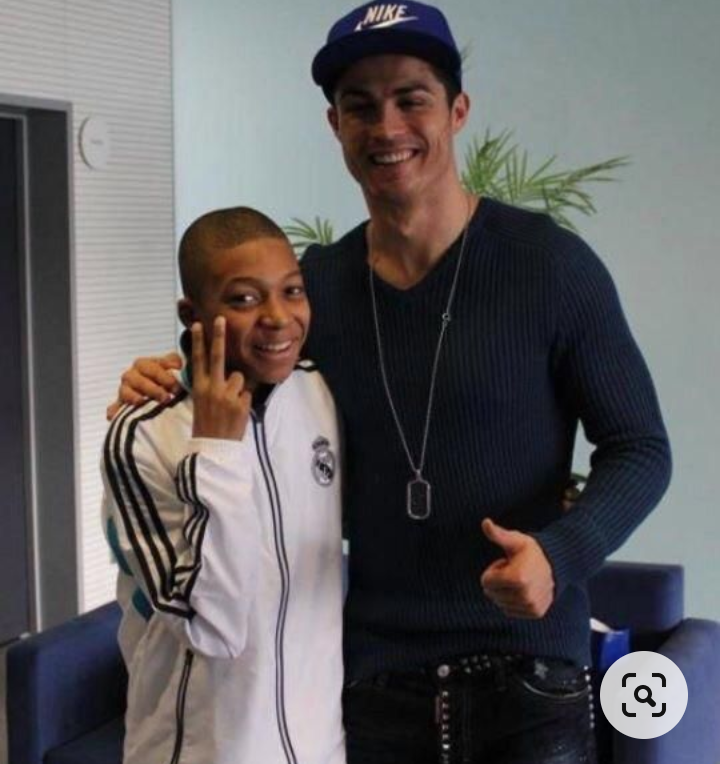 In this article, I'll show you throwback photos of some of the most well-known football players of today. While some have retired, others are still active in the sport. Some of the top footballers of this era's childhood photos are included below. 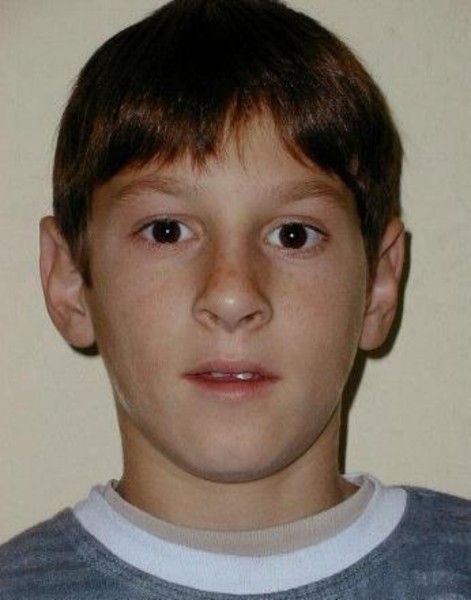 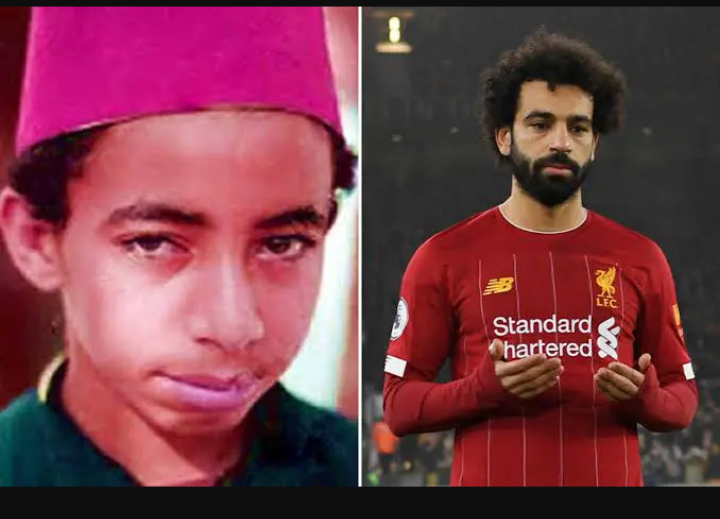 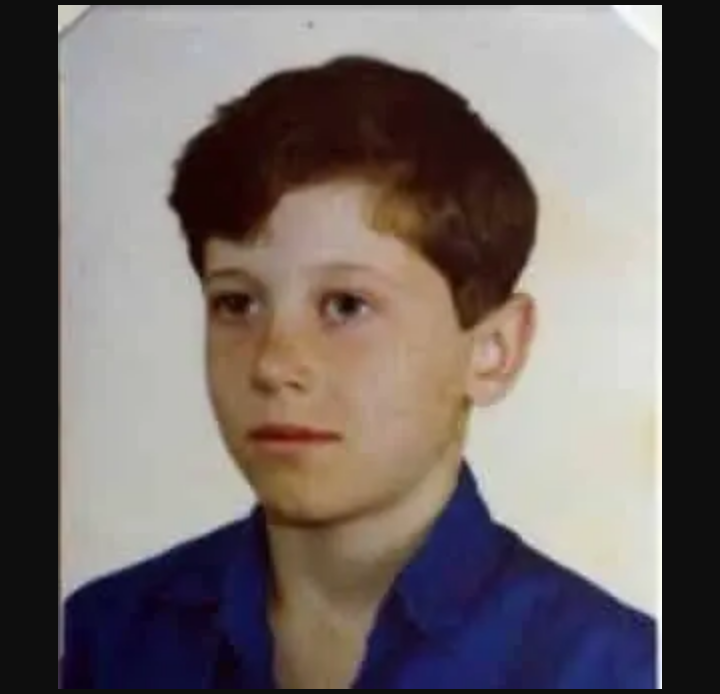 3. Emiliano Pierre-Emerick François Aubameyang is a striker who was born on June 18, 1989. 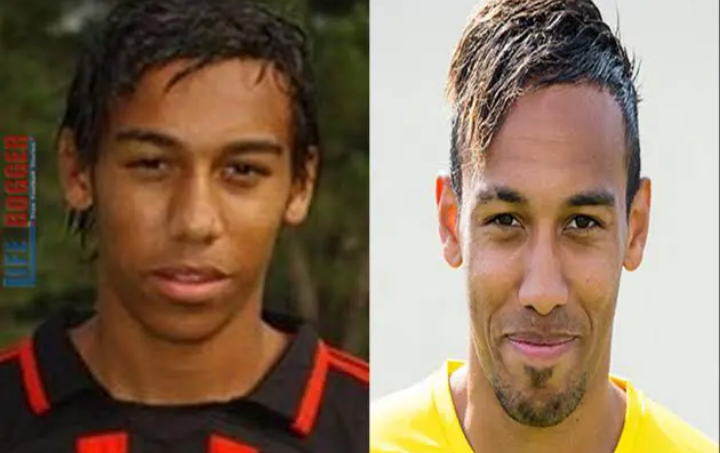 4. Eden Hazard: Eden Hazard was born on January 7, 1991. He began playing football when he was four years old. He was a member of Royal Stade Brainois, his hometown club. 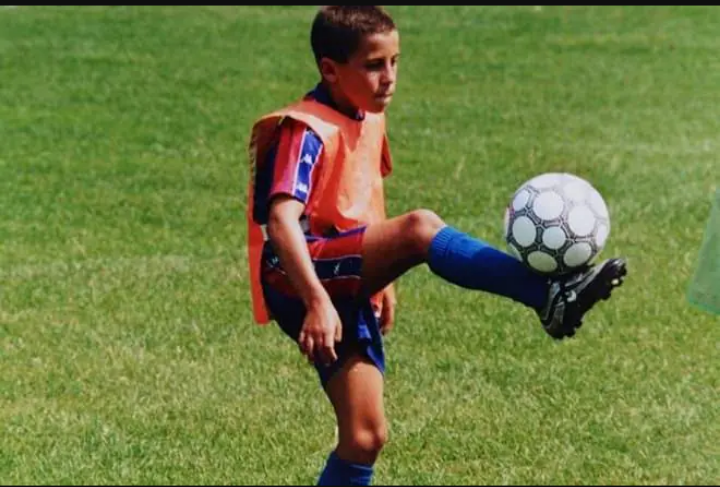 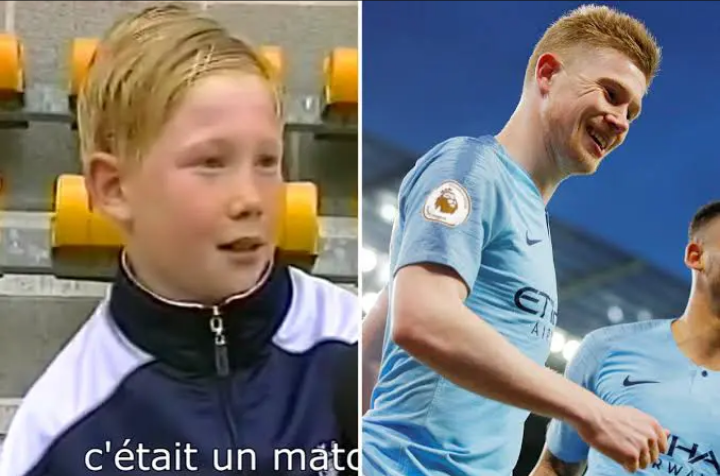 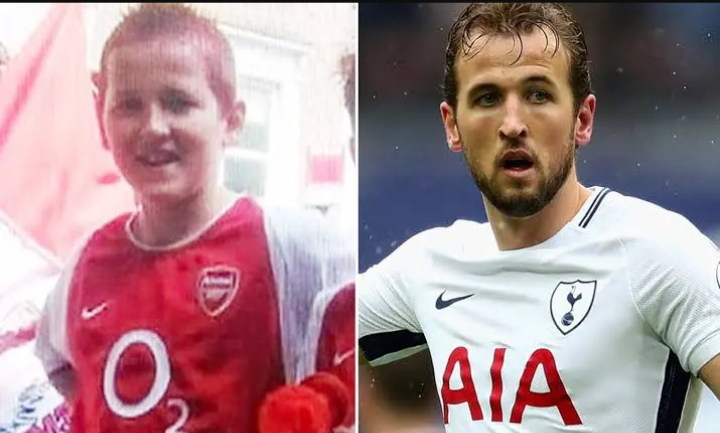 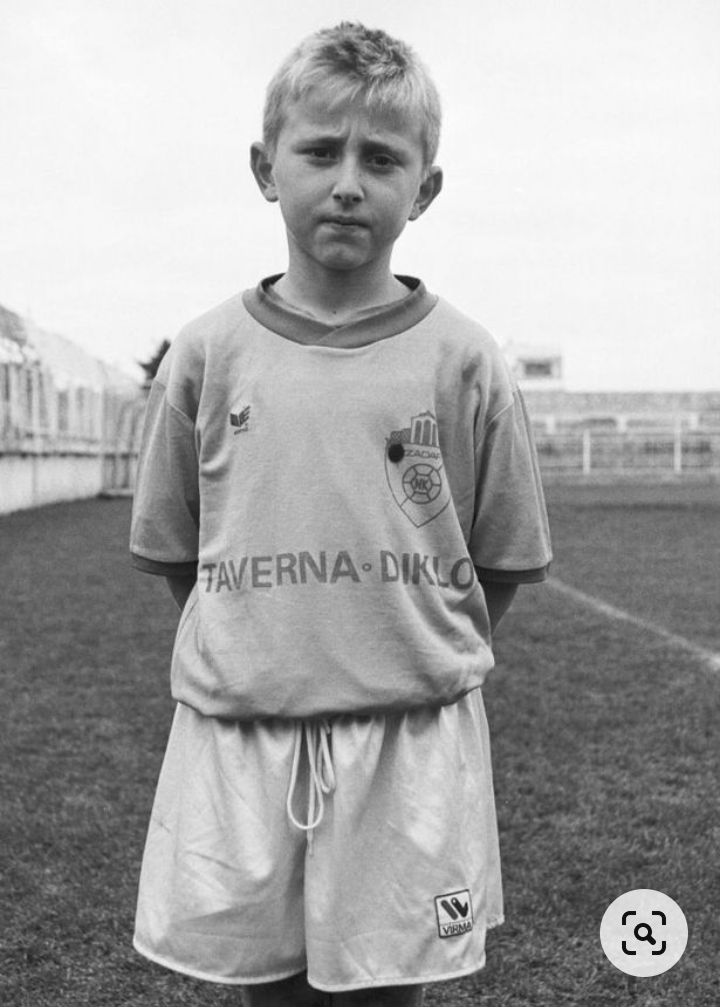 9. Andrés Iniesta Luján: One of La Masia's best young players. On the 11th of May, 1984, he was born. He began his career as a member of the Barcelona youth program. 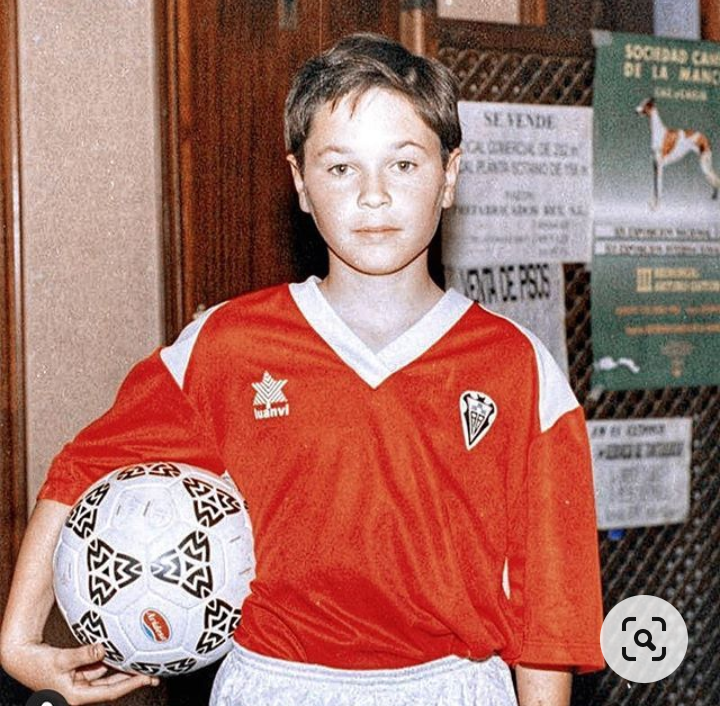 11. Lionel Andrés Messi is widely regarded as the best footballer of all time. On the 24th of June, 1987, the magician was born. In 2003, he joined Barcelona as a player. 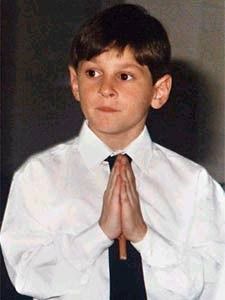 12. Cristiano Ronaldo dos Santos Aveiro: He is regarded as a better player than Lionel Messi by some. On February 5th, 1985, he was born. He began his career at the Sporting CP youth academy. 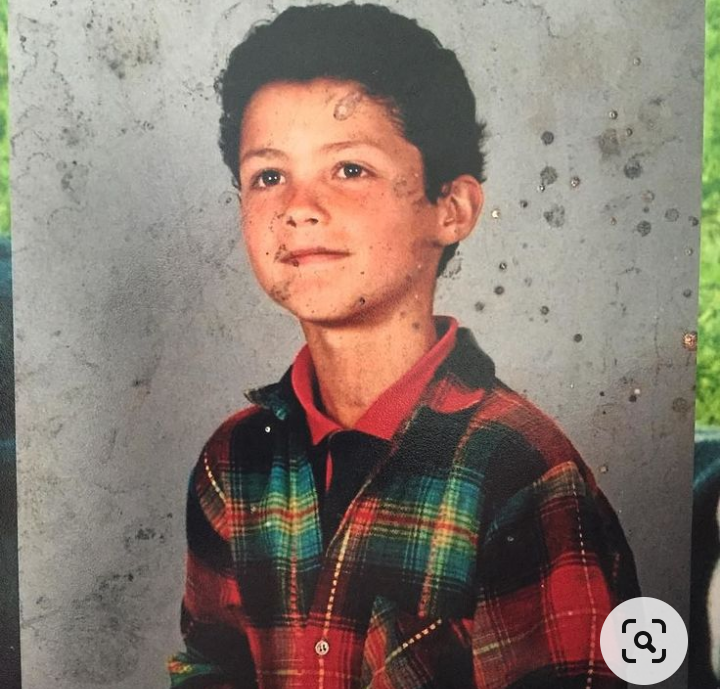 13. Ronaldo de Assis Moreira, also known as Ronaldinho Gacho, is a Brazilian footballer. On the 21st of March, 1980, he was born. He began his career with Gremio's youth team. In 1998, he made his senior debut. 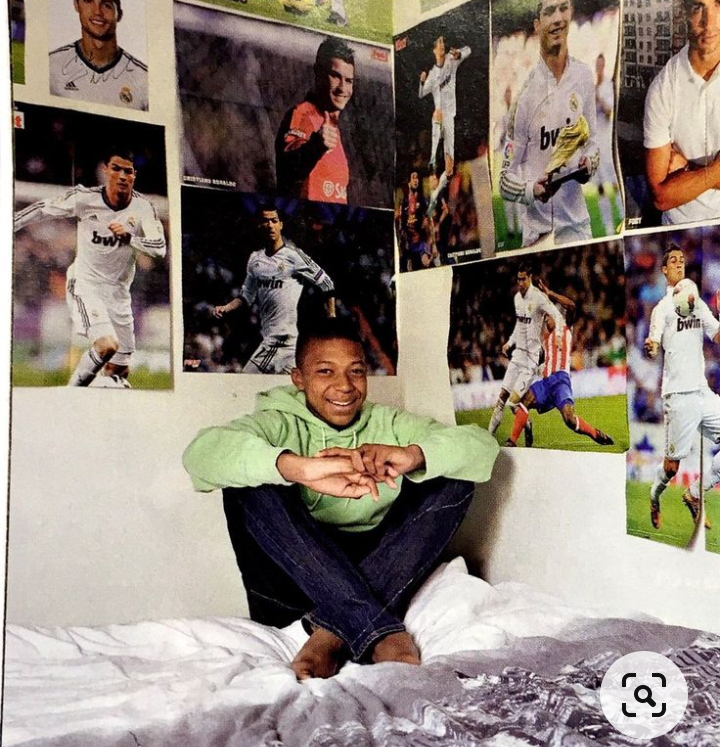 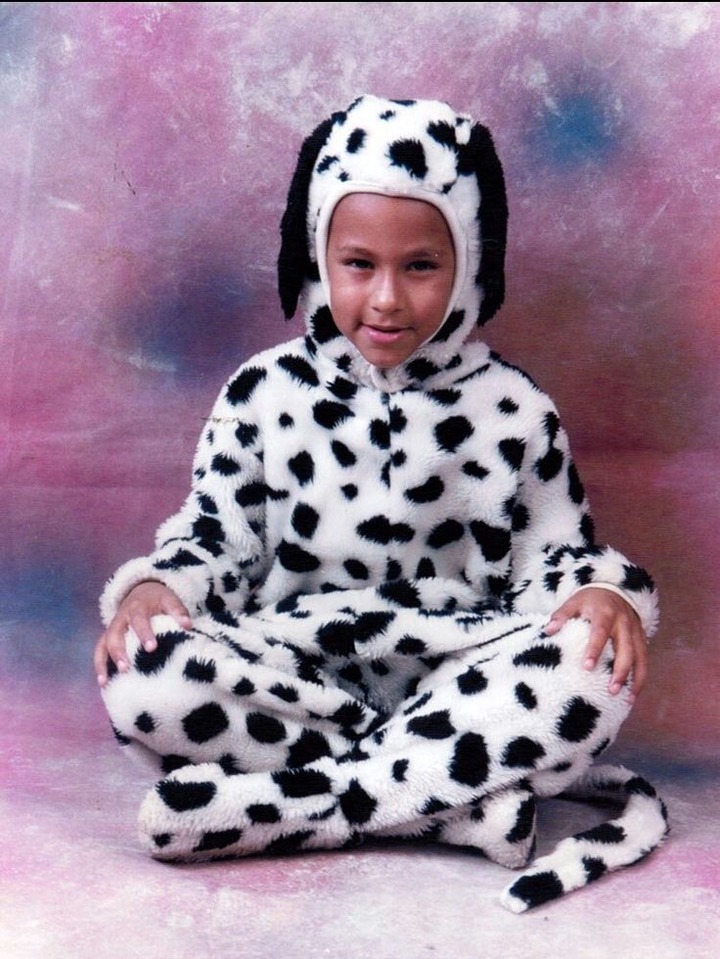