By Chikamnele99 (self media writer) | 2 years ago

Manchester United starlet Mason Greenwood is set to receive a new contract which would see his wages increase significantly. Nine months back his £800 contract was increased to £25,000 and due to his impressive performances since the restart united have decided to renew it. 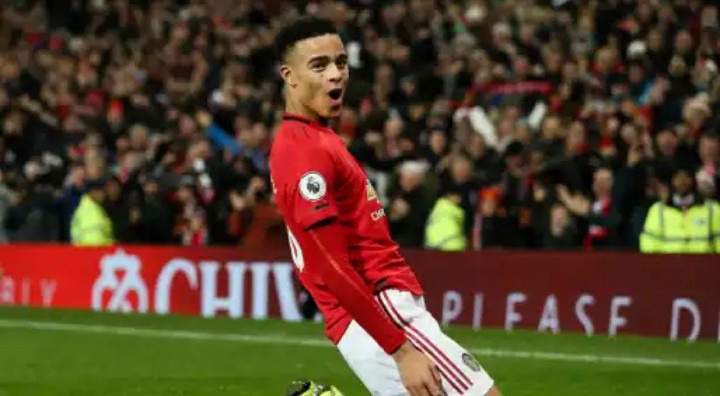 According to transfer experts,Bayern leverkusen 21 year old player who has been linked with a move to Barçelona,Man Utd and Real Madrid has set his heart on a move to Chelsea.

Manchester United attacker on loan at Inter Milan Alexis Sanchez is set to stay at the San siro for another year. Chelsea attacker Willian has revealed that he is playing a ''waiting game'' with Chelsea. Willian who has spent 7 years at Chelsea is holding out for a 3 year contract but the blues are willing to offer him just 2 years. He has been linked with a move away from Stamford Bridge with Arsenal and Manchester United interested. Wolves have reportedly put a price of £135,000,000 on in-demand attacker Adama Traore, with Liverpool and Manchester City set to be interested.

Manchester United have been tipped to sign Bournemouth defender Nathan ake if the cherries are relegated from the Epl. Bournemouth future in the league seems to be in doubt after losing at home to Southampton

Frank Lampard is reportedly looking for a John Terry like defender to help bolster his defence. The blues have been criticized this season for their porous defending.

Content created and supplied by: Chikamnele99 (via Opera News )