Can Inter Milan dethrone Juventus in Italy after 9 years?

By TosinSports (self media writer) | 1 year ago 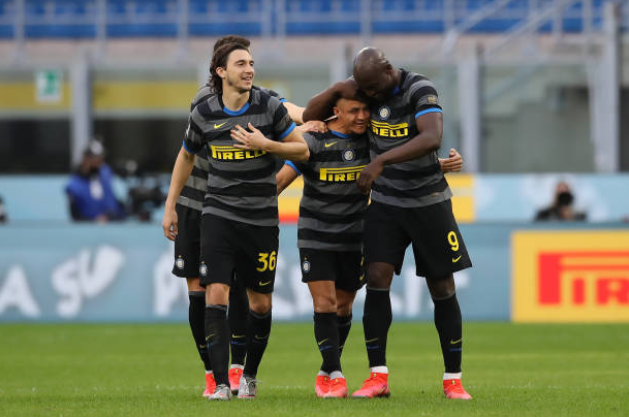 Over the weekend in the Italian Serie A, there were huge results with massive interpretation for the Scudetto title at the end of the season.

Juventus suffered a setback as they were held to a 1-1 draw away against Hellas Verona on Saturday, February 27th. The first half ended without a goal and in the 49th Juventus went ahead as Cristiano Ronaldo converted a ball through to him by Federico Chiesa.

In the 77th minute, Hellas Verona would equalize when Antonin Barak was assisted by  Darko Lazovic. Hellas Verona held on to take a point from the game.

The Juventus result meant that all eyes would be on league leaders Inter Milan against Genoa on Sunday, February 28th. 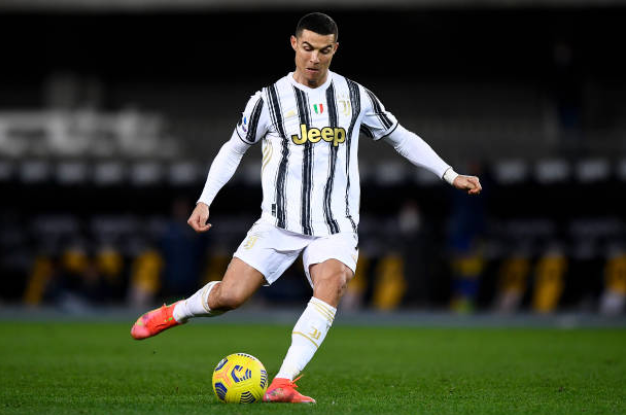 It did not take long for Inter Milan to break the deadlock as Romelu Lukaku converted a ball through to him by striker partner  Lautaro Martinez as early as the first minute which they took to the halftime break.

In the 69th minute, Matteo Darmian converted a ball by Romelu Lukaku to double the lead for Inter Milan. In the 79th minute, Alexis Sanchez scored the third as Inter Milan claimed all three points.

Despite the top of the Italian Serie A being crowded, the real challengers to Inter Milan were the defending champions Juventus with massive experience coping with the pressure to win the Scudetto. 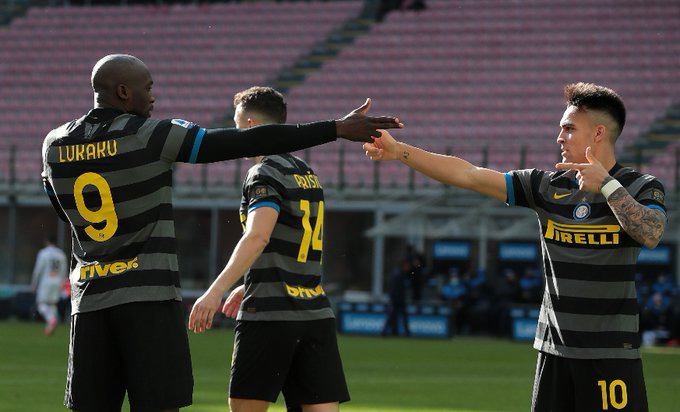 However, with Juventus latest draw and dropping points, Inter Milan are now fully in the driving position. Antonio Conte's men lead Juventus with 10 points although Cristiano Ronaldo and company have an outstanding game yet to be played.

Juventus have won the league for the last nine years in a row and it seemed impossible for anybody to stop them especially after they acquired Cristiano Ronaldo from Real Madrid.

However this season Inter Milan have been better and without Champions League football to consider, they may have a good chance to do so.

Can Inter Milan dethrone Juventus in Italy after 9 years? leave your thoughts in the comments.