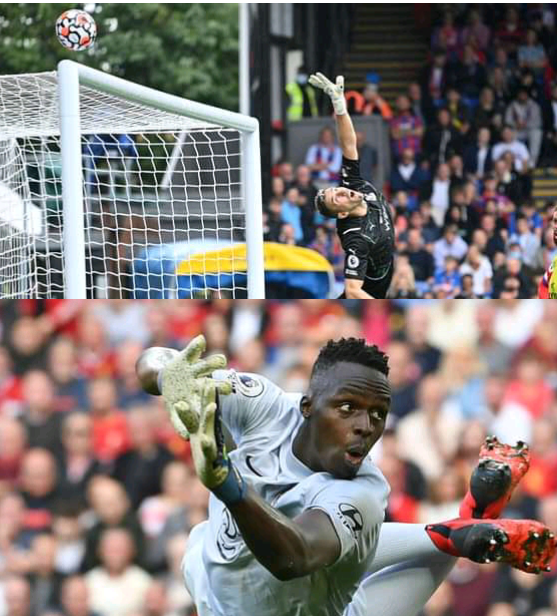 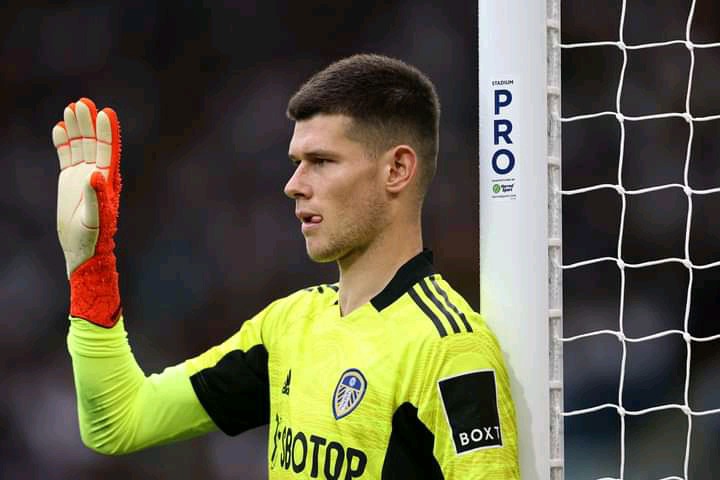 Tottenham started the premier league season with a victory against Manchester City, but things have changed in the last two games, the club failed to defeat Chelsea and Crystal Palace. Hugo Lloris made some top saves in that matches, he is the second goalkeeper with the most saves so far. 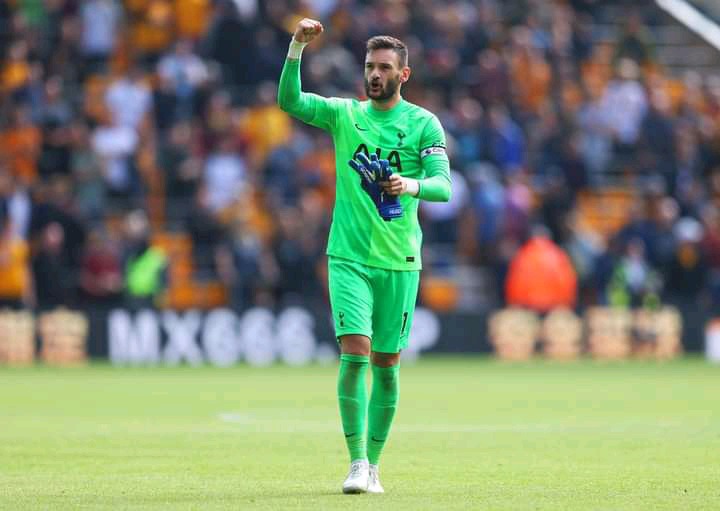 Leicester City goalkeeper Kasper Schmeichel is an experience goalkeeper, who is following his father's footsteps, the Danish goalkeeper is a blessing to Leicester City, he has done really well for the club, over the past few years. He made 19 saves in the premier league this season, so far. 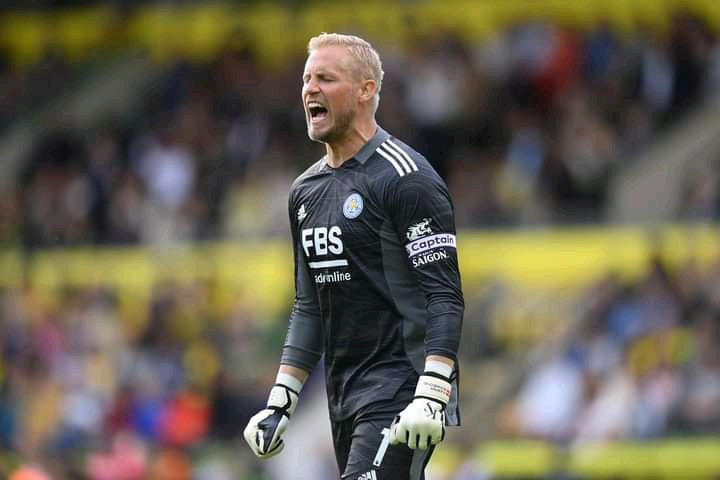 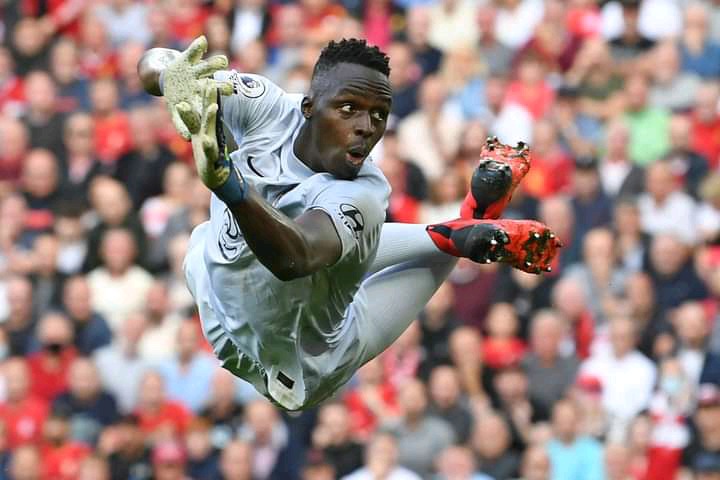 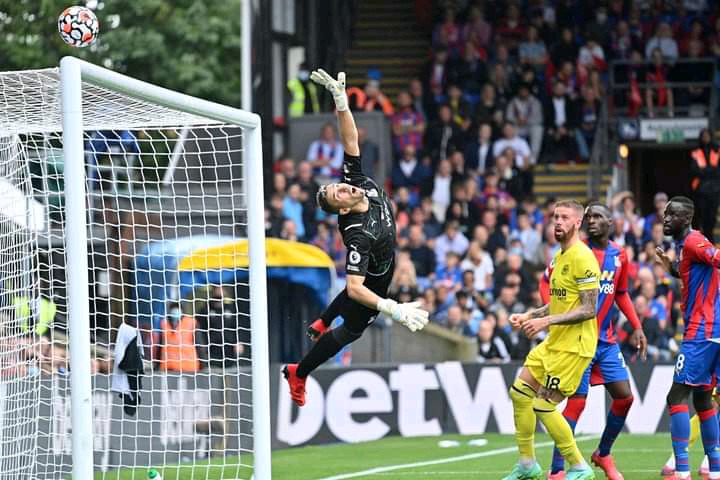