Four PL Managers Who Were Sacked After Losing To Klopp's Liverpool 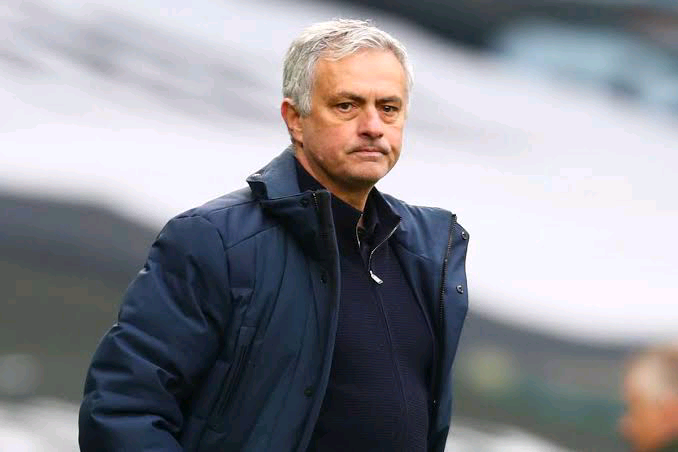 The Portuguese is the biggest name who has been a victim of Jürgen Klopp's knack for getting managers sacked. After winning a few trophies in his first season at Manchester United, his second did not go so smoothly. A poor start meant that by December 2018, they were already considered out of the title race. A 3-1 loss to Liverpool brought Mourinho's time at Old Trafford to an end. 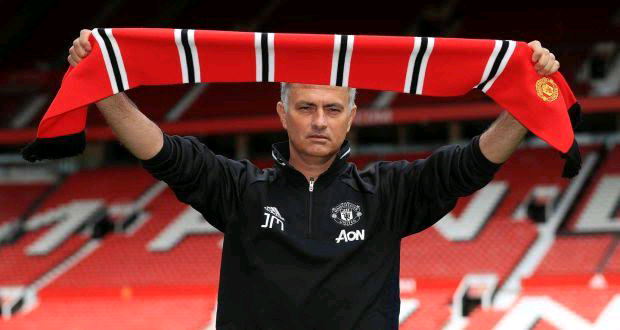 The self acclaimed special one was sacked just one day after the infamous loss. 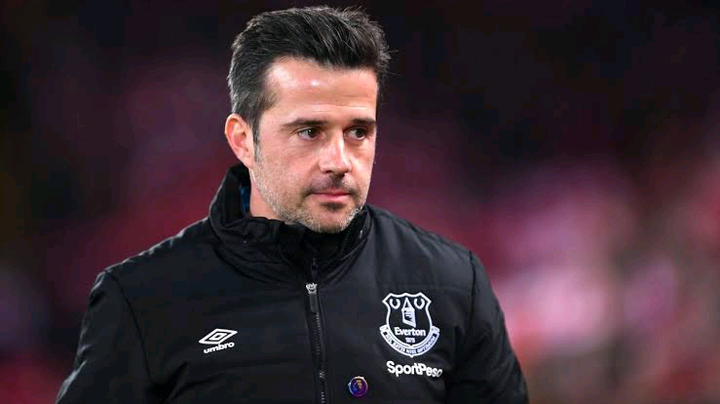 After doing an impressive Job at Watford, his name was suddenly on everyone's lips, and he was tagged the next big manager. That landed him the coaching job at Everton, but he did not deliver according to early promise. A star-studded squad suddenly found themselves in the relegation zone in 2019, and he had to pay with hid job.

A 5-2 loss to Jürgen Klopp's men at Anfield was the final straw that led to his sack in December 2019. 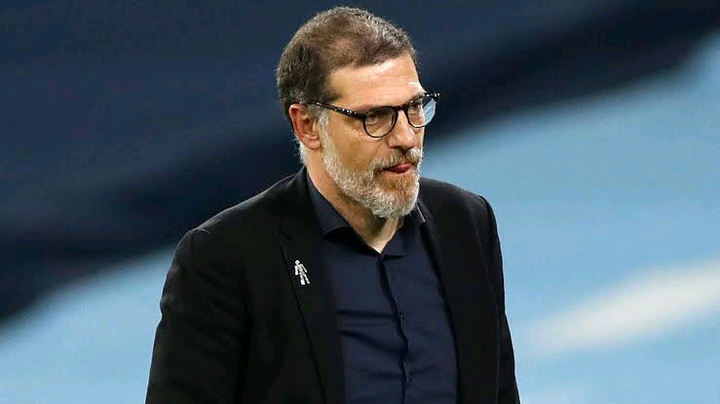 With West ham playing so beautifully under the manager, no one could have foreseen his sack. Things turned pretty messy quickly, and he lost his job in 2017. A 4-1 loss to Jürgen Klopp's men on November 4, 2017, was the nail in the coffin for the manager who is still very much respected at the club. 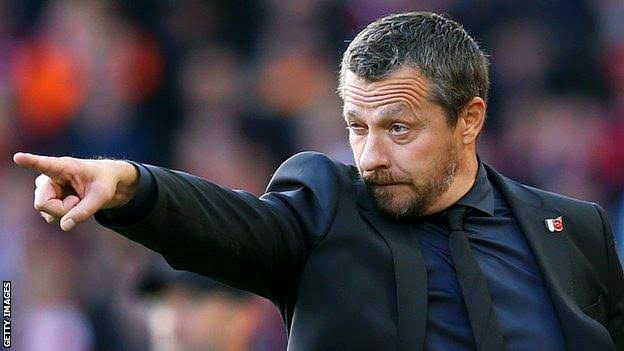 He was one of the two managers who lost their job after losing to Liverpool in 2018. The Cottagers seemed like a decent side after their promotion to the Premier League, but it proved one too much for them. A 2-0 loss at Anfield sealed the manager's fate as he was relieved of his duties.

Are you expecting Manchester United to sack Ole after today's loss to Liverpool? 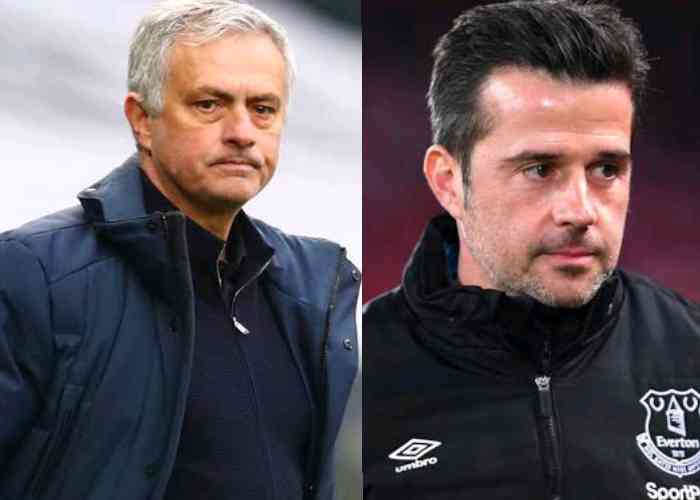