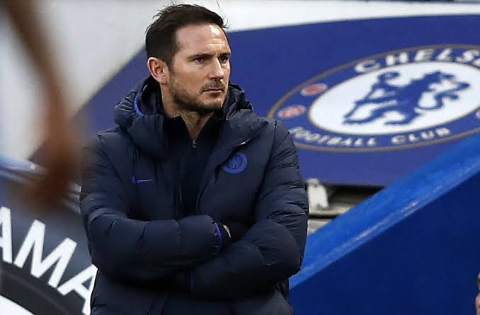 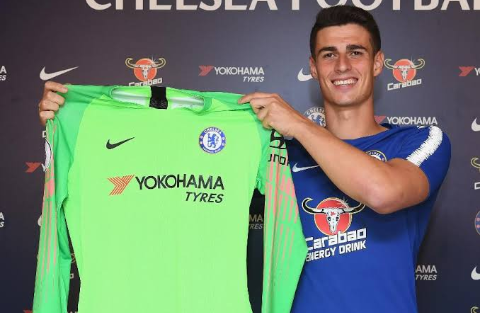 Kepa became the most expensive goalkeeper in the world when he was signed by Chelsea from Athletic Bilbao on August 8 2018 for a fee of £71.6 million (€80 million). 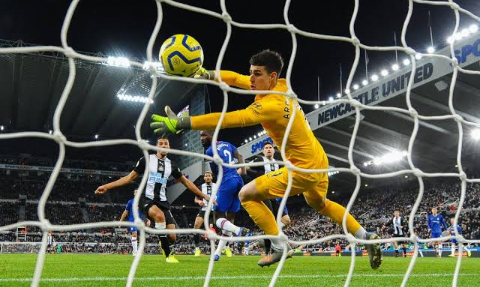 The goalkeeper, however, has failed to impress under coach Frank Lampard this season and has struggled for consistency. 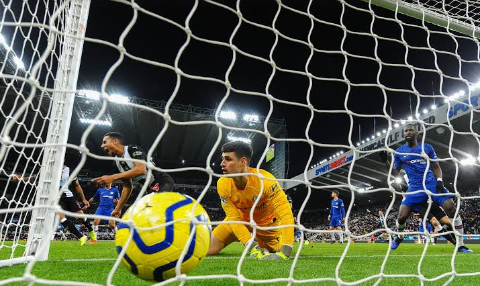 He was not selected for some matches earlier this season, but after the Covid-19 break, he has been between the sticks for Chelsea.

Despite playing every game after the restart of the Premier League, there have been reports that Chelsea are in the market for a new goalkeeper and are ready to get rid of Kepa. 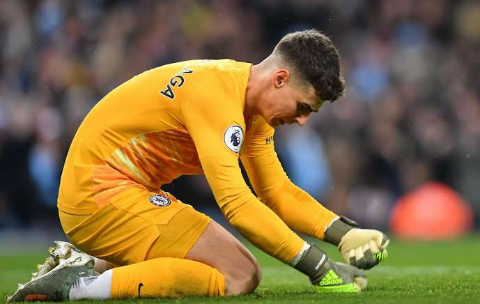 Atletico Madrid's goalkeeper Jan Oblak is considered as Kepa's replacement with Chelsea about to pay a huge fee for the signing of the Atletico star. 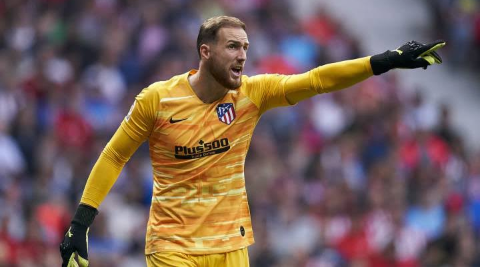 As a result, Chelsea legend Ashley Cole has urged Lampard to consider Kepa and give him another chance to prove himself. Cole compared Kepa's situation to that of De Gea at Man United and he believes that goalkeepers do have their own challenges and one shouldn't judge them after one year. He said they need more time. 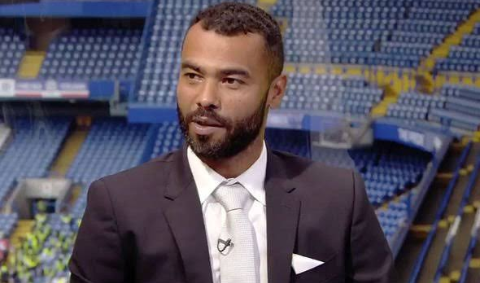 Express quoted Ashley Cole telling BBC One: "I think with goalkeepers you have to give him time. I think David de Gea had the same problem in his first year at United... So it is difficult to judge someone after one year, maybe next season we can see whether they change or whether they stick with him and see hopefully the improvement from him." 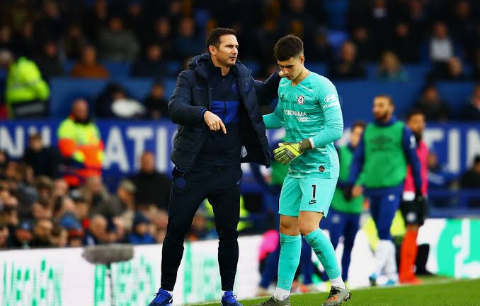 Do you think Lampard shouldn't sign Oblak, and instead give Kepa another chance at Chelsea?