By OnosNaija (self media writer) | 10 months ago

Professionally footballers are getting paid a lot of money just for kicking the ball around but most of them still search for extra sources of income.

In this article, we will be talking about three current professional footballers who are also musical artists. 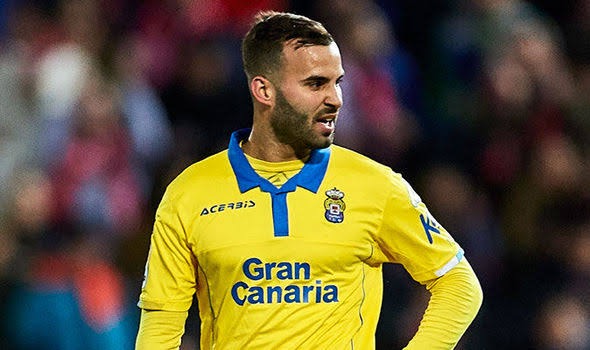 Jese Rodriguez is a 28 years old Spanish forward who currently plays for Las Palmas in the second division of Spanish football league system.

He used to play for Real Madrid, where he won two UEFA Champions League titles and many other trophies. He has also played for PSG, Stoke City and other smaller clubs in the past.

Apart from being a professional football player, Jese Rodriguez is also a singer. 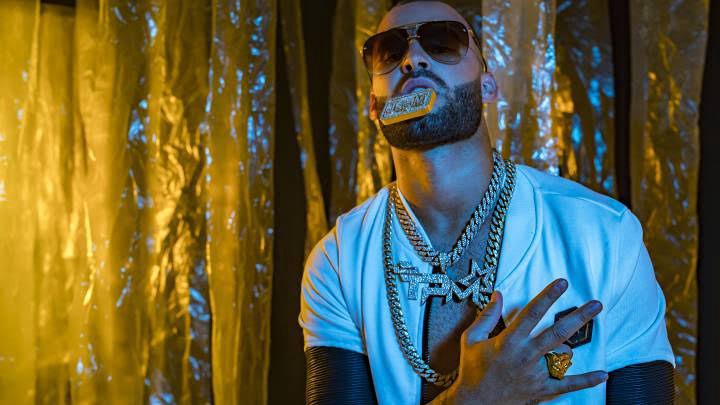 He started his musical career in 2014 when he formed a musical band called "Big Flow" with a friend who is known as DJ Nuno.

The band became defunct the same year after releasing two songs, but Jese Rodriguez went on to pursue a career as a solo singer under the stage name Jey M.

He released his first single titled "La Prueba" in 2018. 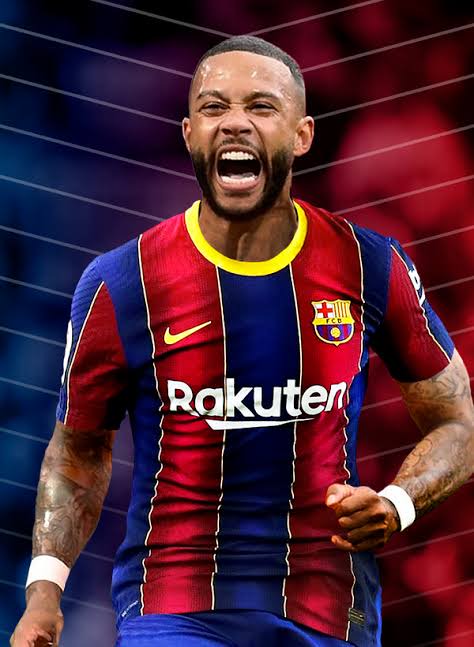 Memphis Depay is a 27 years old Dutch professional footballer who currently plays as a forward for Barcelona. He has also played for PSV Eindhoven, Manchester United and Lyon in the past.

Memphis Depay is also a successful musical artist. He started pursuing a career in music around 2017 when he released a freestyle titled "LA Vibes", featuring his teammate, Quincy Promes. 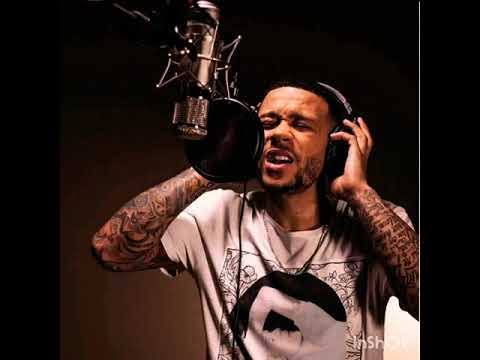 Memphis Depay has released other songs and a debut album since then. He is planning to focus on his musical career after retiring from professional football. 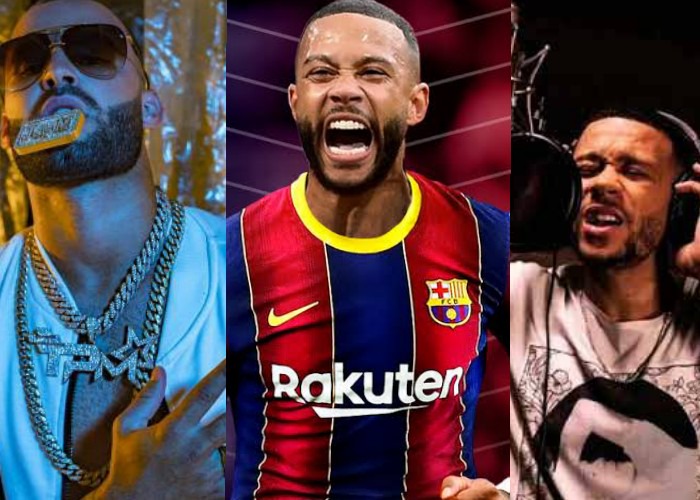 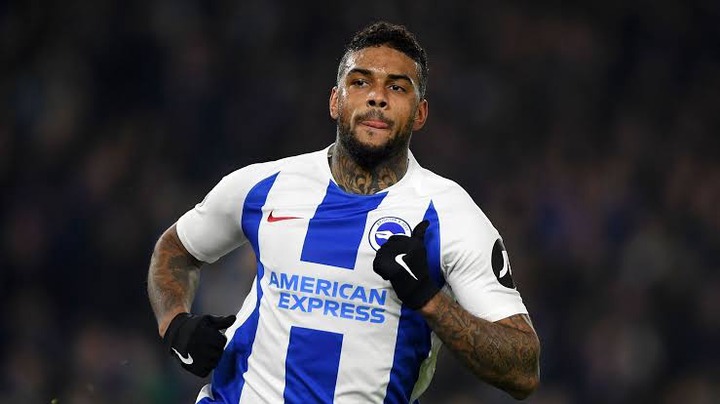 Jurgen Leonardo Locadia is a Dutch professional footballer who is currently playing for Brighton & Hove Albion as a forward in the English Premier League. He is also a singer and a DJ.

He started his musical career after releasing a debut single titled "Take Off" in 2017, and another one titled "Epok" in the same year.

Locadia once revealed that he stumbled upon his musical talent when he was recovering from an injury he sustained while playing for PSV Eindhoven in the Dutch.