Former Nigeria midfield enforcer, Moses Kpakor says it is shameful Nigeria has yet to catch up with the European football calendar after three decades of try. 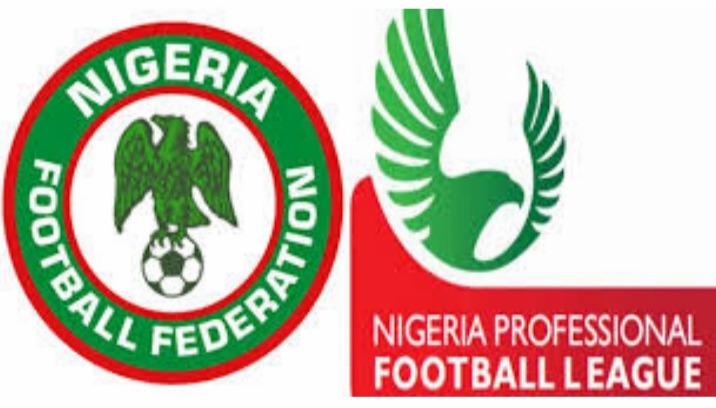 In a chat to this writer on the back of Akwa United's early ouster from the CAF Champions League, the 56-year-old who played all his club football in the domestic league from 1983 to 1998, reckons it is the reason Nigerian clubs have continued to perform poorly in continental football.

"It's not a new thing. We are used to this shame for a long time. Who is ready to learn from these mistakes? Since we were playing in the league twenty something years ago, our league has been trying to catch up with European calender. Is it not shameful that after three decades we have been unable to meet up with the European calender?", stated Kpakor, who plied his trade for Electricity,

BCC Lions and Abiola Babes, and was one of a few home based players in the Super Eagles between 1979 and 1993.

Corroborating this point, former ABS and Kogi United coach, Wasiu Lawal, stressed the need for adjustment of the calendar, explaining in detail how this could be achieved.

"League finishes August, continental club football competitions start in September, so there is no time for pre-season to rest, correct mistakes and bring in two or three new players before continental matches start. The 2021/2022 season should end in May 2022, so that we have June and July for pre-season for our league to start in August. Before September, our teams would have played four to five matches to prepare for the continent. It will also enable our clubs to have a financial year, which is usually 12 months," stated the NIS trained tactician.

Recall that the 2020-2021 NPFL season was rounded off on August 5, more than three months after the European leagues were concluded. Nigerian clubs went into continental football competitions without resting and being involved in pre-season.

Top 10 Most Attractive Female Footballers in The World