The week two of the Uefa champions League saw many big teams losing matches because of poor decisions from the managers. Barcelona, Real Madrid, Chelsea, AC Milan and others were among the teams that lost their matches. 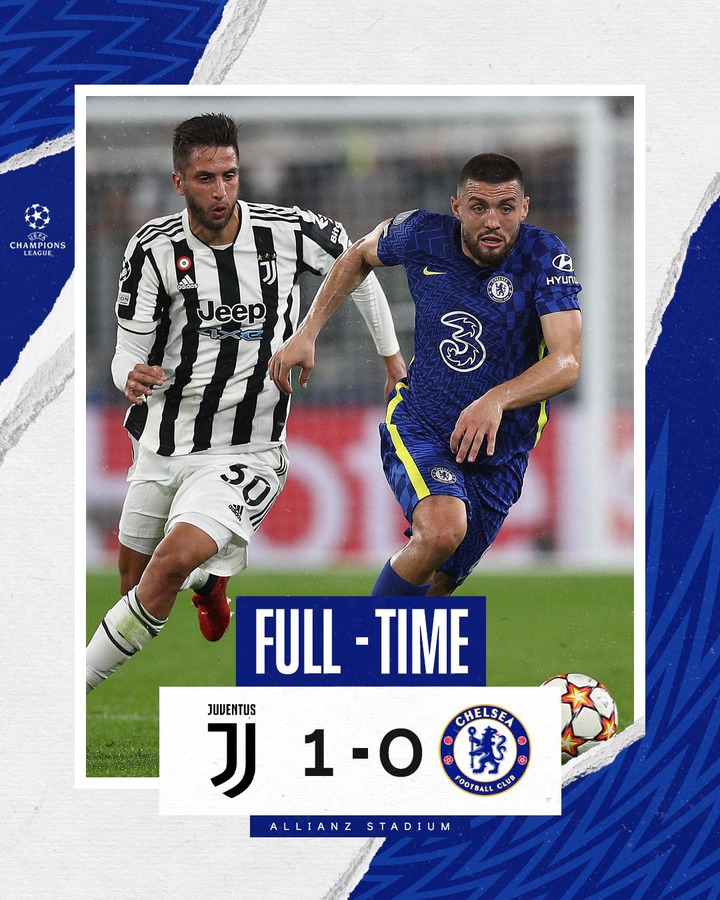 Players who were featured in this round of Uefa champions League competition were outstanding throughout the whole matches because of their performances. They contributed a lot to the success of their different teams in week two matches.

The players with the most impressive performances in different match venues received the Uefa Champions League man of the match award at the end of the match. Out of the numerous matches played, few were selected for this award.

The Italian player scored the decisive goal that gave Juventus a win against Chelsea in Turin. 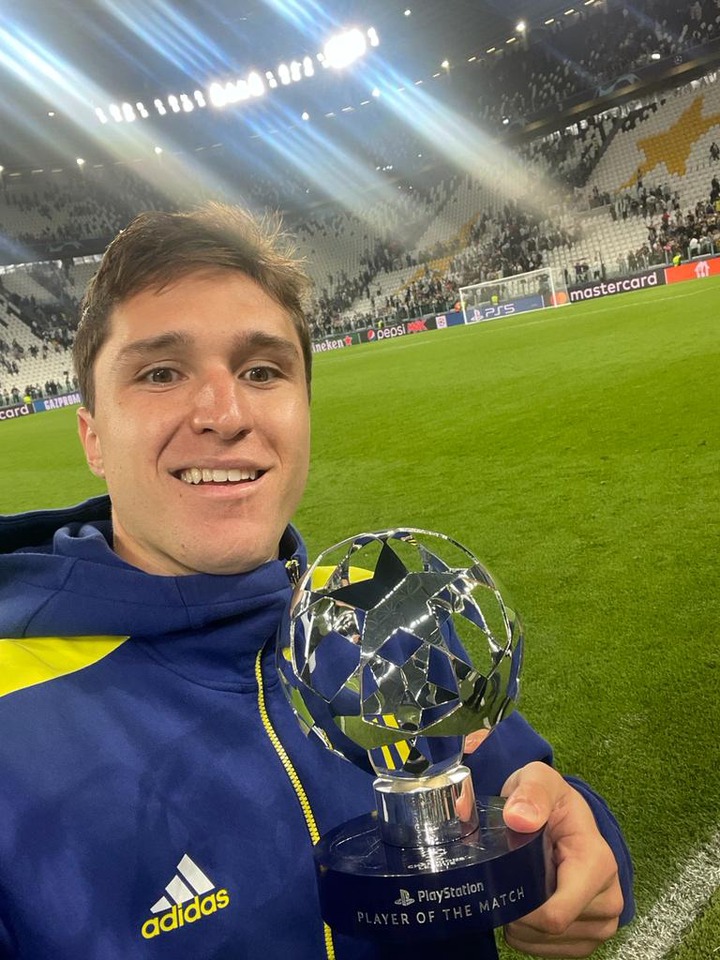 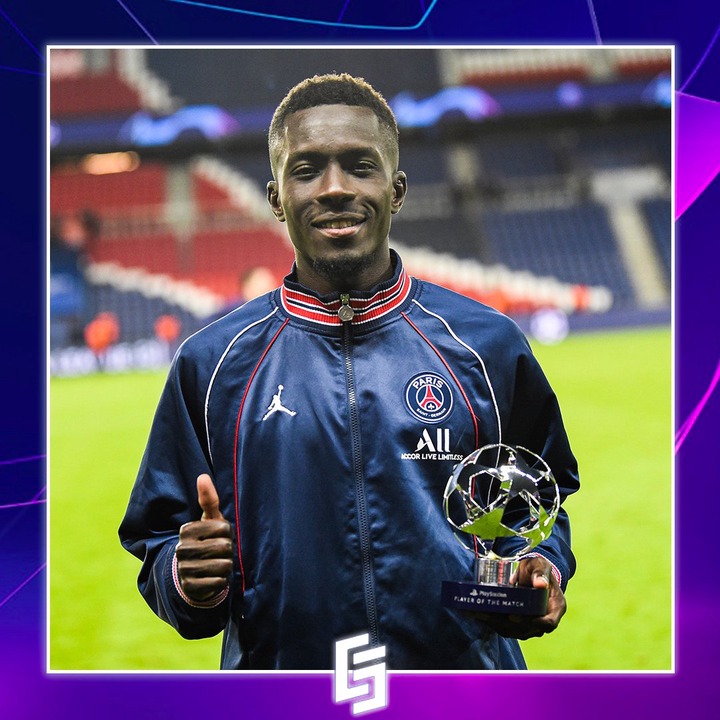 The Egyptian International received the award for the second time this season. His outstanding performance helped Liverpool against Porto. 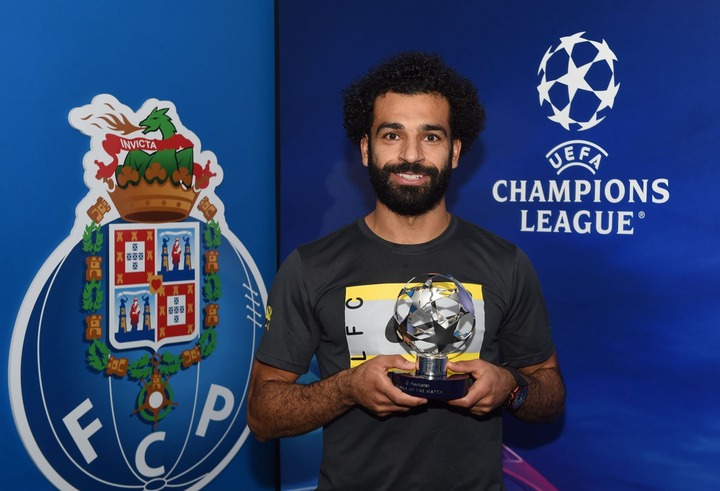 The Germany International striker received the man of the match award against Dynamo Kyiv in the week two which ended 5:0. 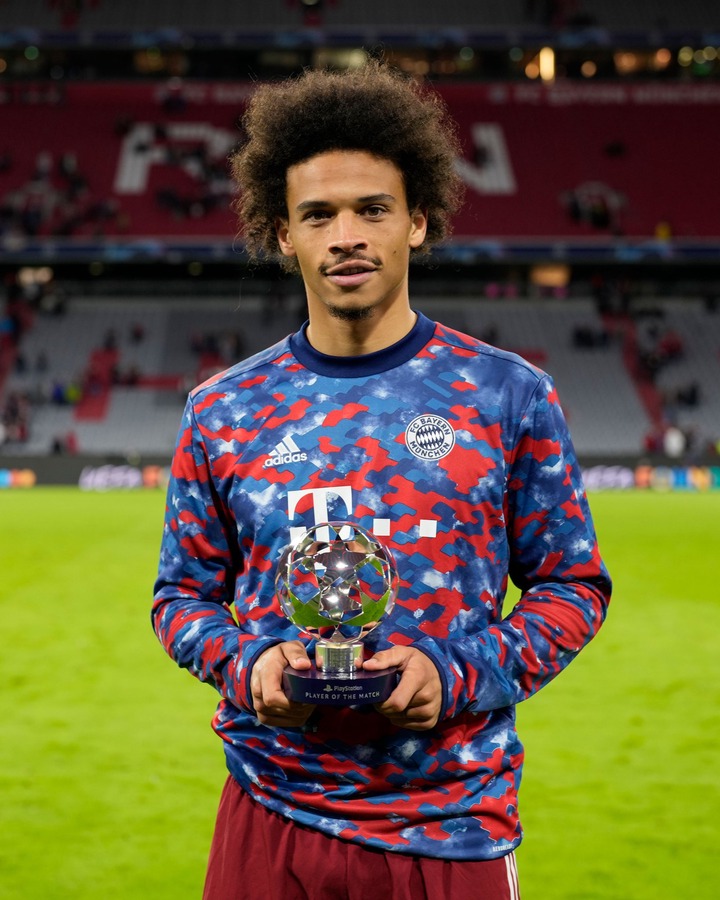 He was given the man of the match award in a match between RB Leipzig Vs Club Brugge. 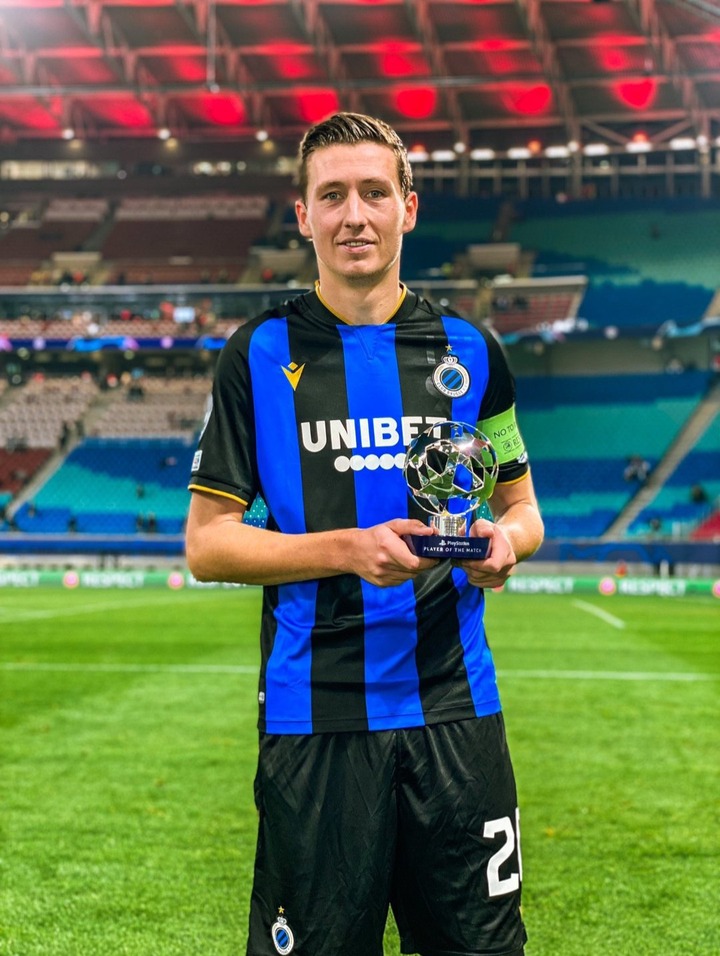 The Atletico Madrid sttiker scored a goal against AC Milan to restore parity in that match before the spainish team increased the goal tally to two. 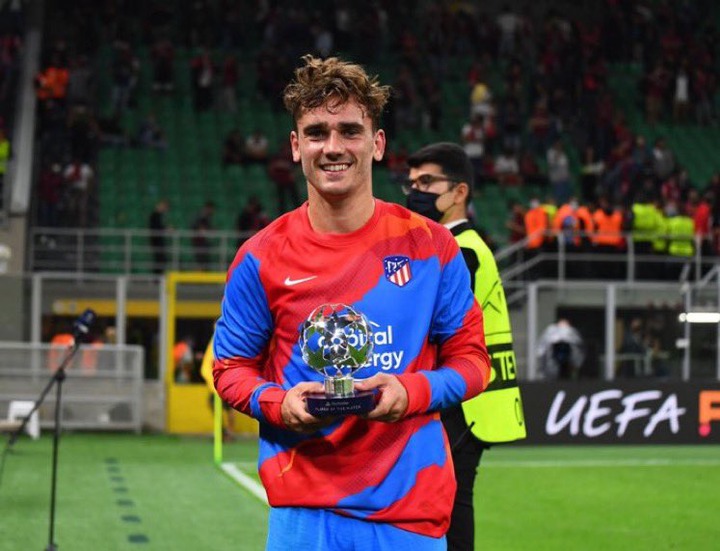 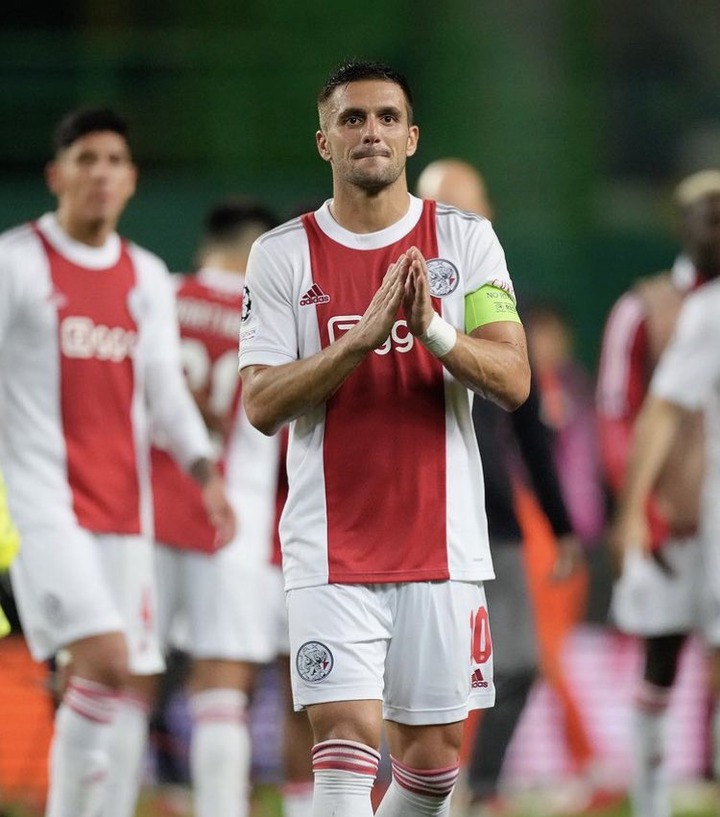 The Borussia Dortmund player was given the award after an excellent performance against Sporting CP in Germany.

The inter Milan player was rewarded after the match between his team and Shakhtar Donetsk with the Man of the match award for an excellent performance. 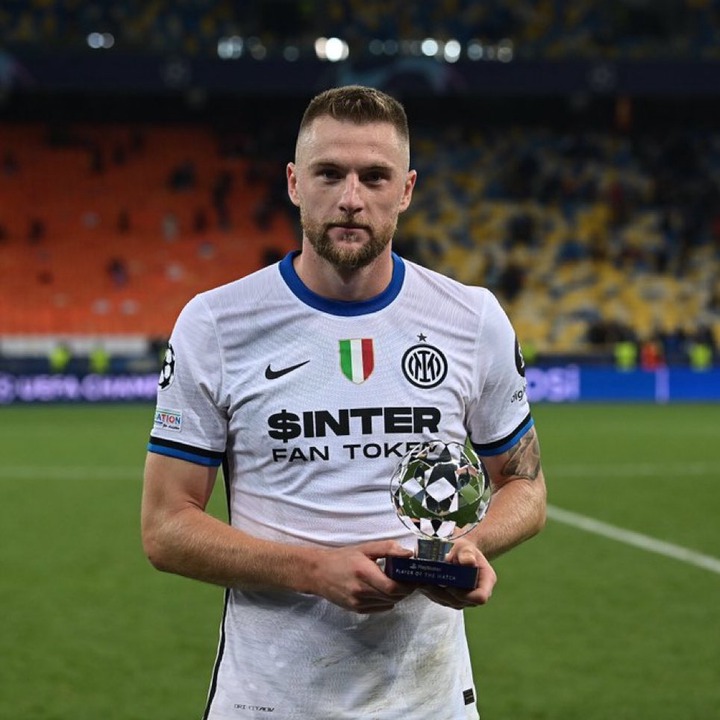 The Sheriff player received the award after his team destroyed Real Madrid in Spain. 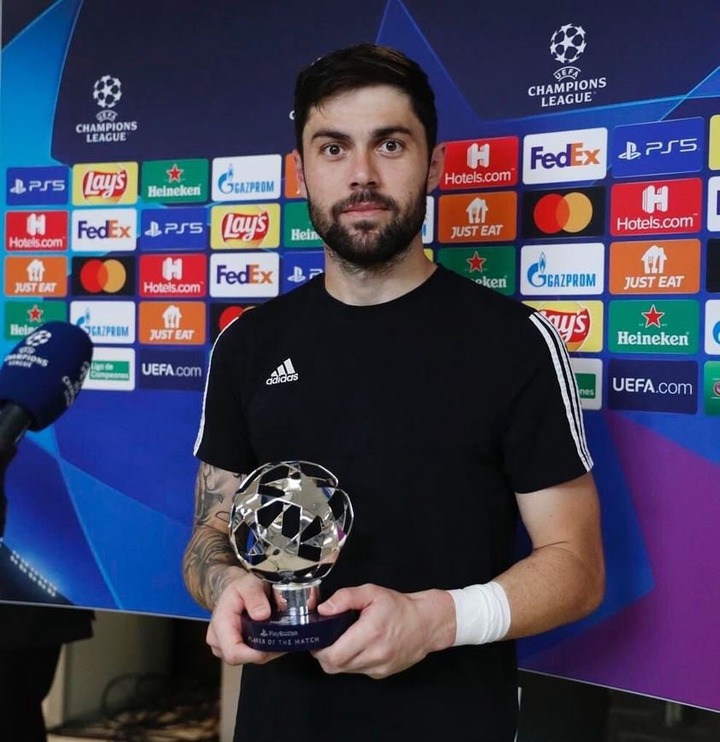 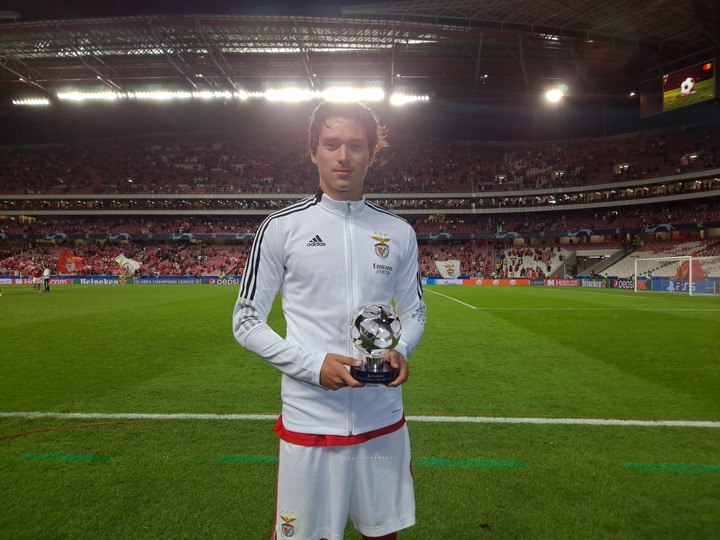 The Villarreal player was given the award despite Cristiano Ronaldo late goal which saw Manchester United winning the match. 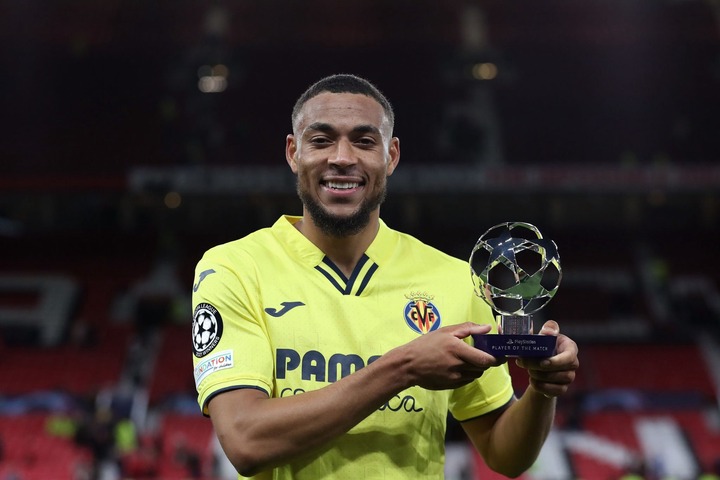 The young star who won the award in their first was lucky to clinch the award again against Lille in their week two match. 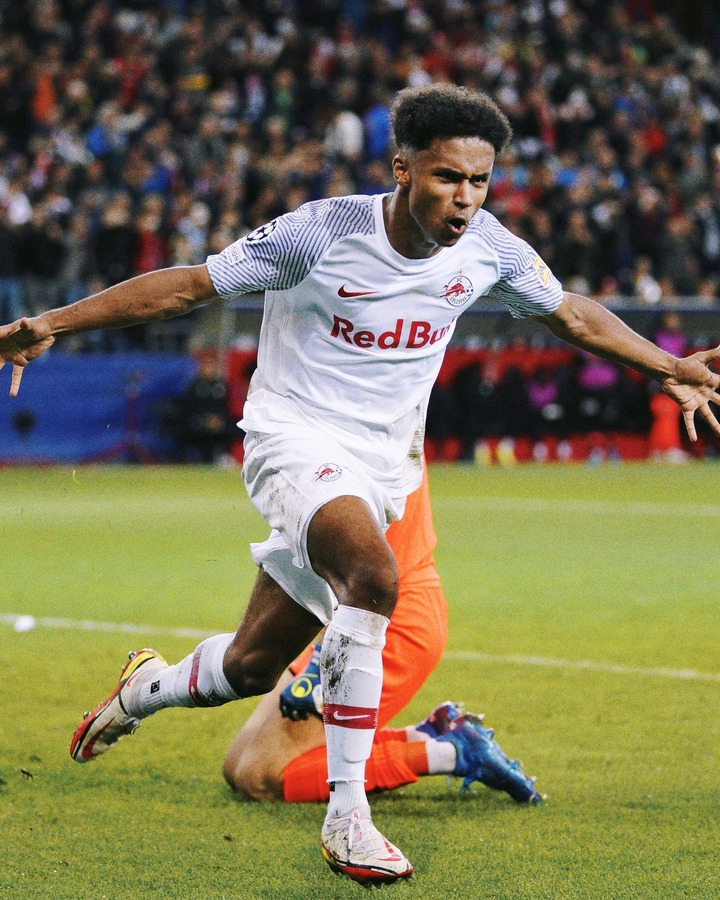 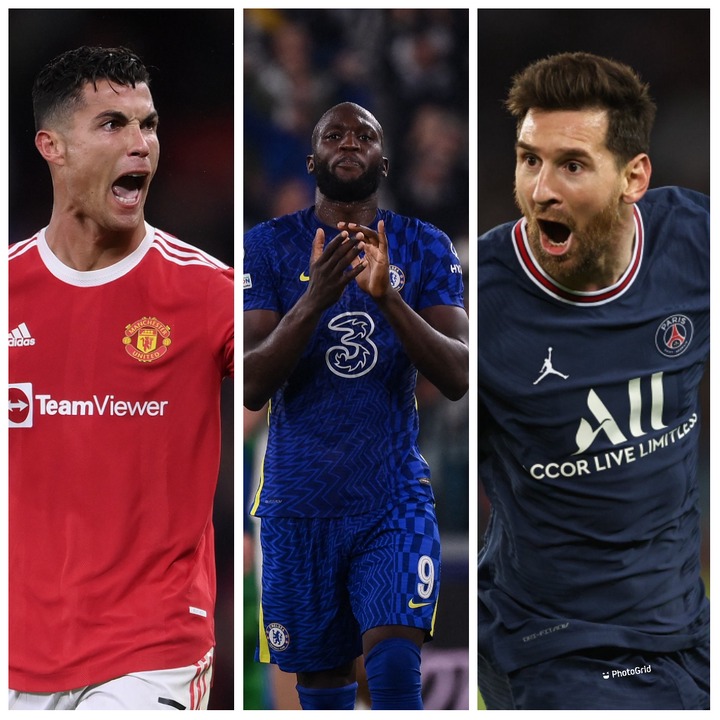 Aside being the king of Iwoland, See 3 other things to know about Oba Abdulrasheed Adewale.