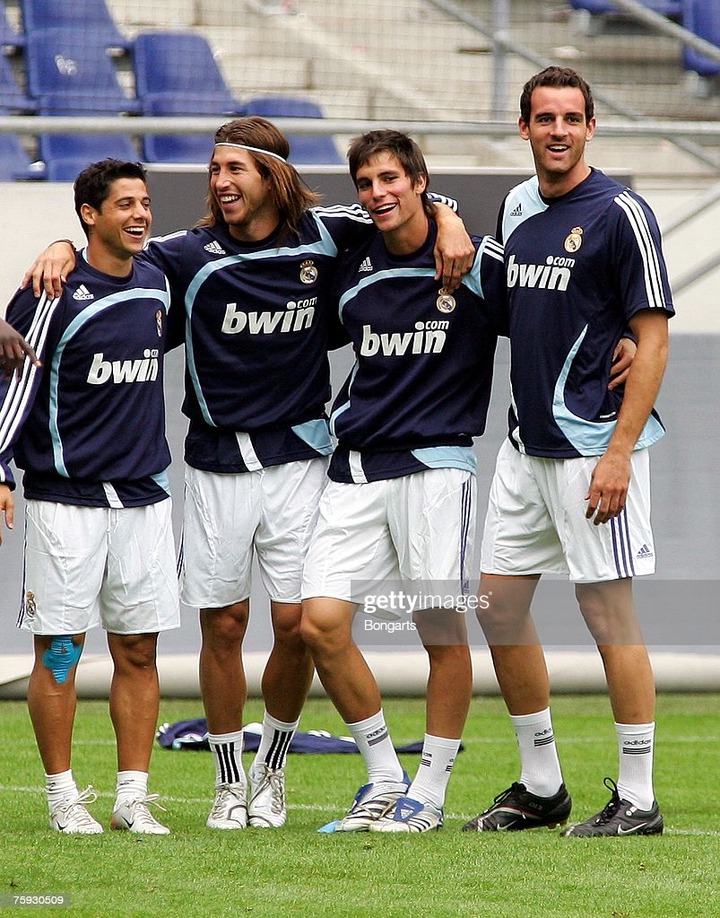 Former Real Madrid and Germany defender, Christoph Metzelder has been given a ten-month suspended sentenced, after admitting to a german court on child pornography charges.

The trial was initially set for May 10, but a conclusion was made just one day after Metzelder acknowledged he shared graphic illicit images of minors online, and he has now received a prison sentence.

Speaking to a district court in the western city of Duesseldorf, Metzelder said: “I obtained incriminating pictures that were freely available on the internet (and) took screenshots.

According to comments reported by AFP sports subsidiary SID, the 40-year-old defender said from the witness stand: “I shared extreme fantasies in chats,”

According to reports, the FIFA World Cup silver medallist shared 29 explicit pornographic photographs to three different women via WhatsApp, and one of the pictures include a “highly sexualised pose” from a toddler.

Defending himself, the La Liga and Bundesliga winner said he has never been involved in child violence nor child pornography, nor any attack on children and youths.

Fighting back tears, he said: “I have never been involved in attacks on children and youth, despite the graphic comments in the chats. It only took place in a digital parallel universe.

The judge in handling the case said the trial against the former Borussia Dortmund defender is enough punishment and that he showed genuine remorse for his actions. She then added that: “It is to be expected that he treats this trial as a warning and not commit any further offences.”

Metzelder played for 5 clubs in his 15-year career, including Borussia Dortmund, Real Madrid, and Schalke 04, and he won four titles, including the Spanish and German league. He was part of the German team that lost the 2002 FIFA World Cup final to Brazil.