By Pablo3 (self media writer) | 3 months ago

Mendy won the Champions League last season. He made his name by becoming the first African goalkeeper to win the trophy, but the most surprising thing was that he was not nominated for the Ballon d'Or award. Donnarumma was put on the list ahead of him because he won the UEFA Euros 2020. These are the two players that have criticised the Ballon D'or organizers for what they did to Mendy. 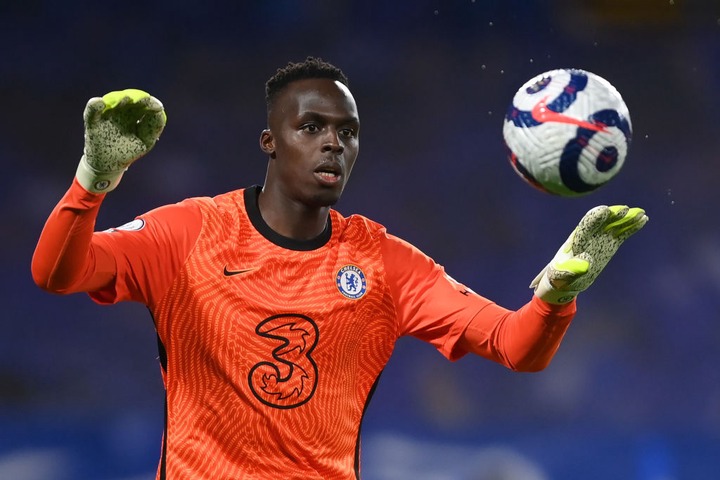 1 Koulibaly: The Senegalese player was not happy with the omission. He believes that his national team goalkeeper deserves to be on the list and made a statement during the international break that they need to work harder before some people can judge them. Mendy has been exceptional for his country and his club. He was signed from the french league to replace Kepa. The former Rennes goalkeeper is in his best form. 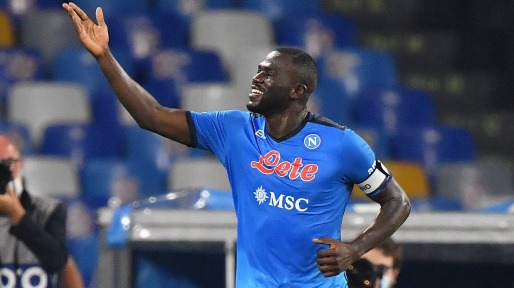 2 Mane: The Liverpool winger is in support of his Senegalese goalkeeper after what happened. He also made a statement that it is unacceptable and he does not understand. Their selection shows that the organizers are biassed in their selection. Tuchel's favourite goalkeeper is Mendy, who has made Chelsea stay on top of the league. He received the man of the match award against Liverpool because he made six saves and was on top of his game after he kept Aston Villa from scoring against them. 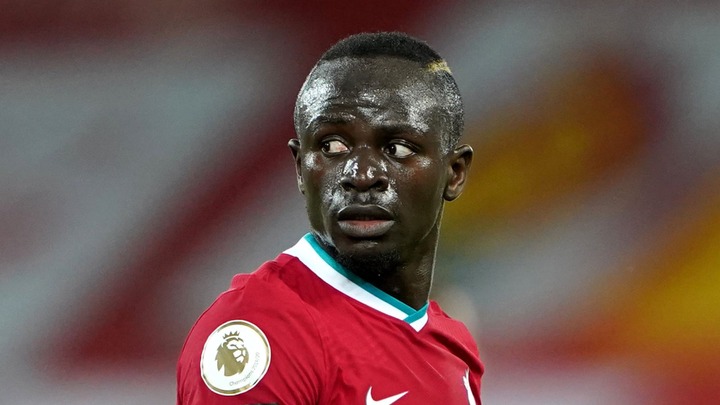 He won the UEFA Goalkeeper of the Year and he was also nominated for the Yashin Award, but he deserves the best from those people. He has only conceded two goals in the Champions League this season. Mendy is also likely to win the Premier League golden glove at the end of the season. Chelsea will play Brentford on Saturday and the goalkeeper will be available for the fixture. He helped Senegal stay on top of their group after they had kept a perfect record in their qualifiers.