5 Talented Footballers Who Were Once Ball Boys

By MyBlueNews (self media writer) | 18 days ago

On paper, the job of the ball boy - or ball girl, may seem less insignificant.

However, football wouldn’t be anywhere near as fast-paced a sport without them. 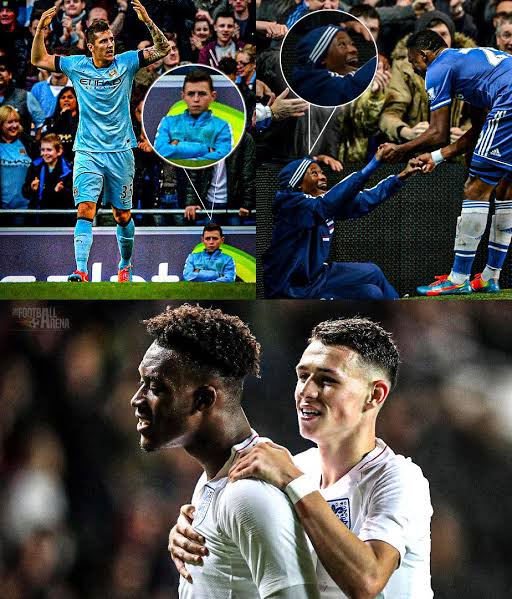 As soon as the ball goes out of play, it’s their job to give either the same ball or a different ball back to one of the players as quickly as possible.

In recent times, some of these ball boys have evolved from just picking the ball to actually playing it.

Below are some footballers who were once ball boys:

IPhil Foden shared the image of how he looked on as a ball boy, while Jovetic celebrates scoring for Manchester City against Swansea on twitter. 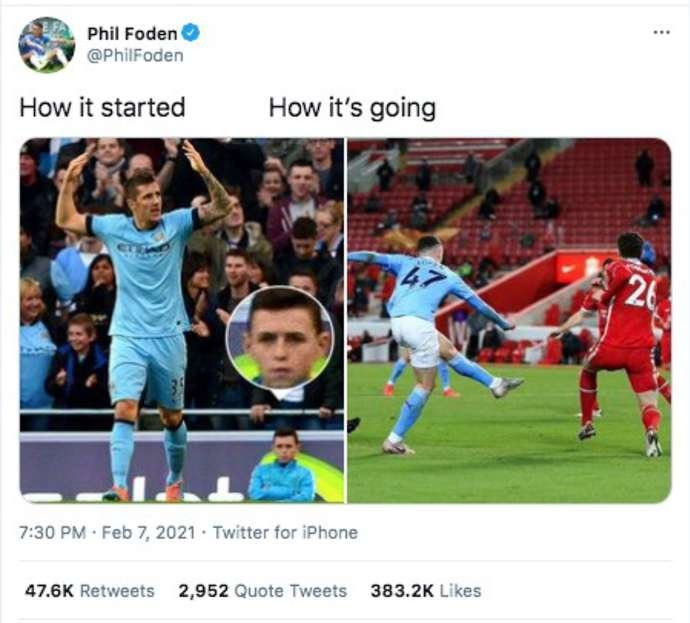 Callum Hudson Odoi was a 13-year-old ball boy when Samuel Eto'o scored the third goal of his hat-trick against Manchester United in 2014.

The Cameroon star celebrated his strike with a smiling Hudson-Odoi as they held each other's hands. 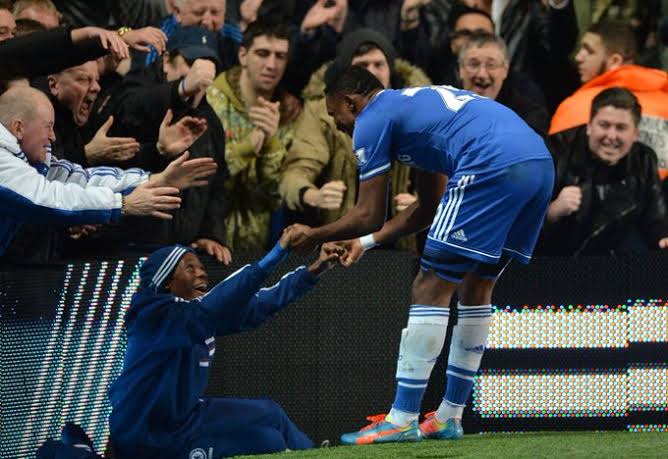 Chelsea midfielder Matteo Kovacic, tried to get Gerrard’s attention after a Champions League match but didn’t appear to have much luck.

If Steven Gerrard knew the young lad next to him would go on to play for Real Madrid, he might have actually acknowledged him. 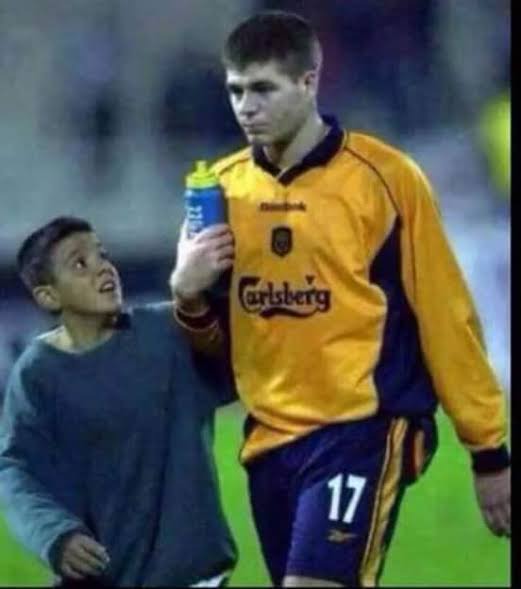 Donny van de Beek came through the ranks from the Ajax academy, found himself on ball boy duty as part of the club’s graduation process.

The current Manchester United midfielder once got a snap with star striker Luis Suarez. 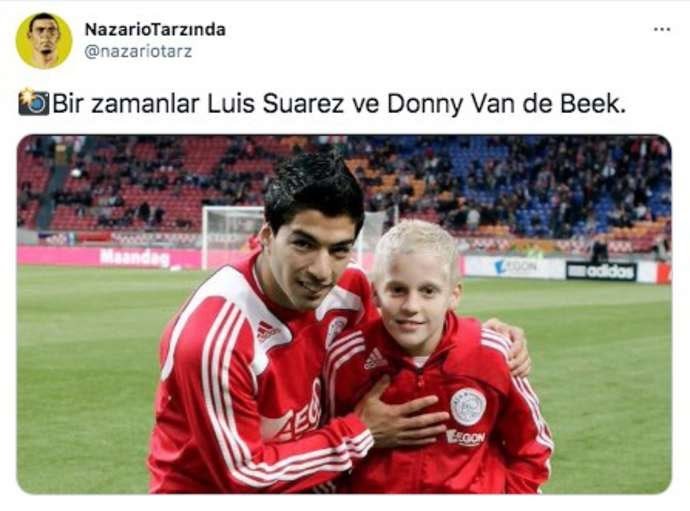 The Spanish striker, who is currently with Juventus, can be seen here alongside some of his pals at the time. 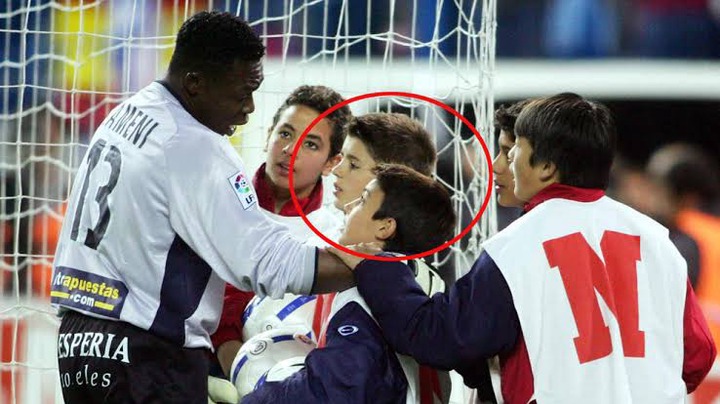 What other players do you think fall into this category?