Why Men Can Die For Football

By Dgosef (self media writer) | 2 years ago 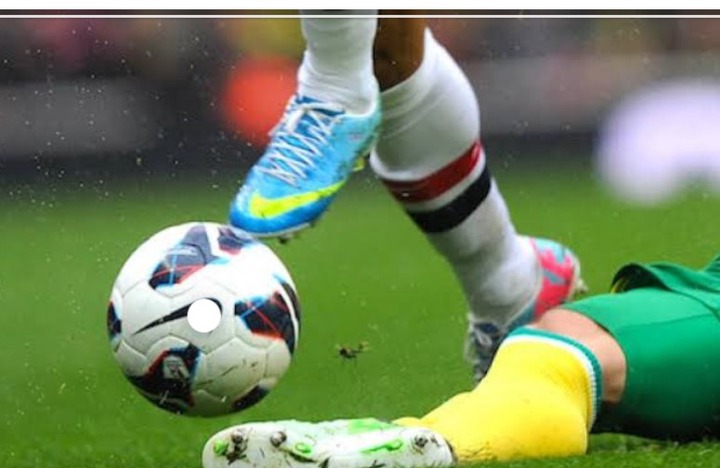 Statistically speaking, the game of football is male dominated, be it in the field of play, clubs ownership, viewership, sponsorship, betting and of course the fan zones. What is in football that men get so engrossed in it? What is it with men and football? It is still an amazement to the women why men love football with so much passion and vigour. Doubtless, it raises a lot of questions in their minds as to why is it that men can sit hours in front of a screen when football games are on yet cannot stand a simple culinary art programme on the same television for just fifteen minutes. Is it addiction or obsession?

Come to think of it, have you noticed the same thing plays out even among the younger ones at home? The same issue divides them along the line of interests when it comes to who should be in charge of the remote control in the house when favourite television programmes clash with any football match. What is the big deal about football? I don't think women have got the right answers to all the myriads of questions begging for answers. However, the thrills of rooting for clubs, the arguments, historical facts, winnings and losses at whichever club's expense, featuring of favourite/key players and the fact that it keeps men at home during tournaments/seasons campaign cannot be compromised nor be taken away from men. Could this account for why men folk are soccer obsessed? In extreme cases, often times, to avoid conflicting interests with the madam in the house, some men jet out of the house and head for the viewing centres to have a full fledged and uninterrupted viewing time, all for the love and blazing passion for the game. 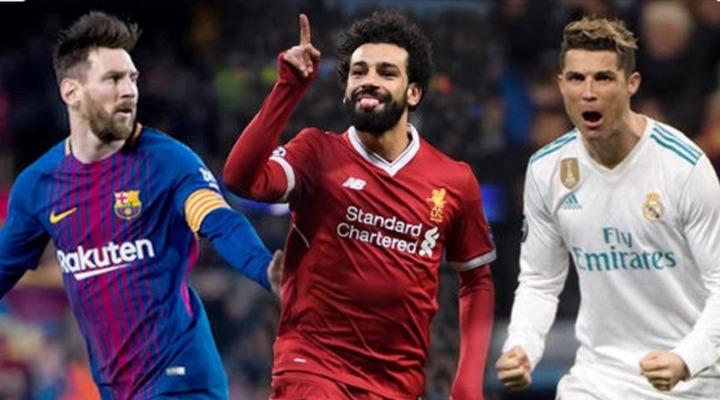 Contrariwise, many women still think watching football is a crazy and unreasonable thing to do, I mean, they feel it doesn't worth it. In their world, what is thrilling about shouting, pulling of tops and even pitching tents with co club supporters all in the name of cheering up full grown adults chasing inflated leathers around? Many women have even got into brawl with their man's obsession with football.

At best, in their conclusions, it has not gone beyond mere guesses in the mould of probably giving many men a few precious and uninterrupted hours away from their wives. Or could it be a hideout sort of? Or could it be an opportunity to escape into a less responsible mode of adulthood and recapturing the boyhood nostalgia? 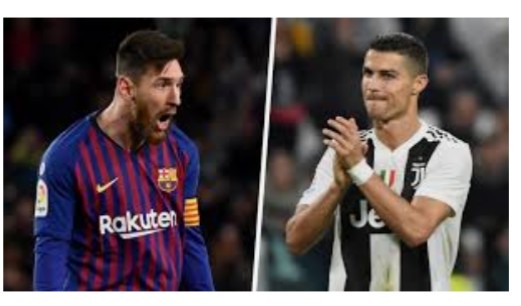 To men, watching football is therapeutic and perhaps helps them to meet some sort of deep psychological needs and desires, it just has a way of stepping down the man psychologically especially when seeing his club performing well. These women are quite ignorant of except a few who have curiously followed what is it that interests their man in football, so, women need to realize how important football is to men.

Content created and supplied by: Dgosef (via Opera News )