Rudiger confirms interest from other clubs 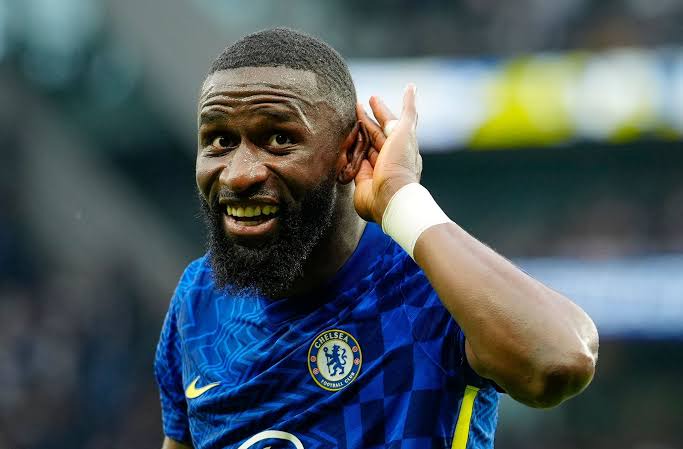 Chelsea and Antonio Rudiger are yet to reach an agreement over a new contract and time keeps ticking as many top clubs are interested in signing the defender. Real Madrid, Bayern Munich and Barcelona are the main clubs who reportedly want to sign the German on a free transfer next summer and this has been confirmed by the player.

Rudiger, in a recent interview, said that he feels honoured by the interest from other clubs but he wants to perform well at Chelsea and will only decide his future by himself. 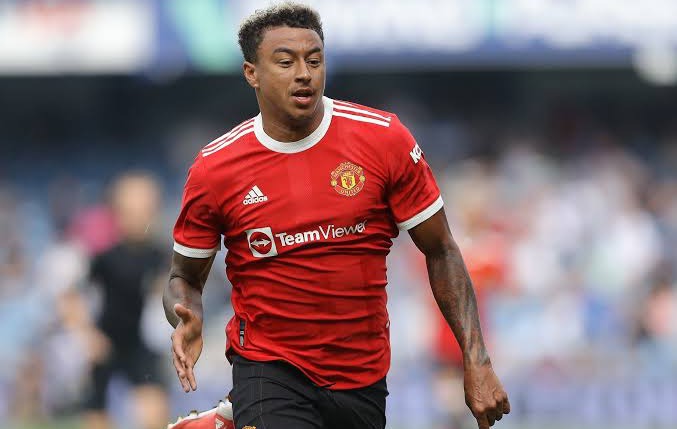 Jesse Lingard is nearing the end of his contract at Manchester United and it doesn't look like he is going to renew it after previously rejecting an extension offer due to lack of regular playing time.

Barcelona are now closely monitoring the player with the intention of signing him for free when his contract expires. The Camp Nou outfit are considering many players who will soon become free agents and they have Lingard on their list, but AC Milan are also interested in the 28-year old attacker.

Real Madrid want to sign both Mbappe and Pogba

Kylian Mbappe and Paul Pogba are two French stars that could become free agents next summer. While Pogba's contract renewal could be resolved before that time, Mbappe's case is very complicated.

Yet, Real Madrid are working on signing both players next year. The Spanish giants may begin negotiation with Mbappe as soon as next January, and signing Pogba could also be on the cards as the midfielder's agent wants him to move to another club. Playing for Real Madrid and alongside Mbappe could be enough to tempt Pogba to move to Spain.

Haaland signing is a huge challenge for Barca 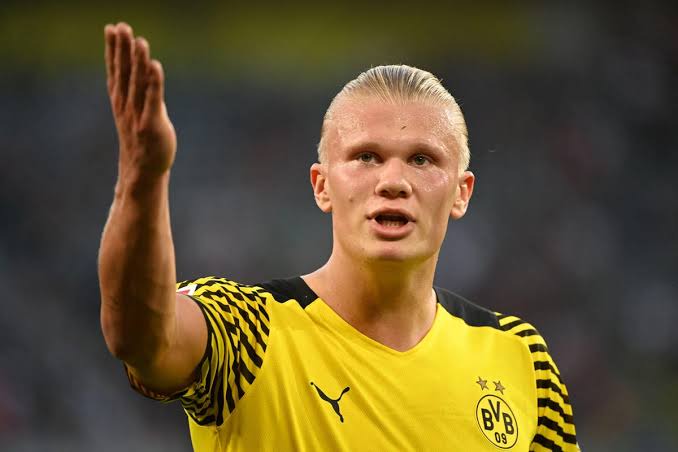 Barcelona want to sign Erling Haaland before next season but they are not the only one in the race. The striker will cost the Catalans €75 million next summer which will not be a problem.

However, the main challenge for Barcelona is Haaland's father and his agent's financial demands. These people want their own huge commission if any club should sign the Dortmund star. The Catalans financial problem could make it hard for them to meet these demands.

Newcastle told to get Mourinho 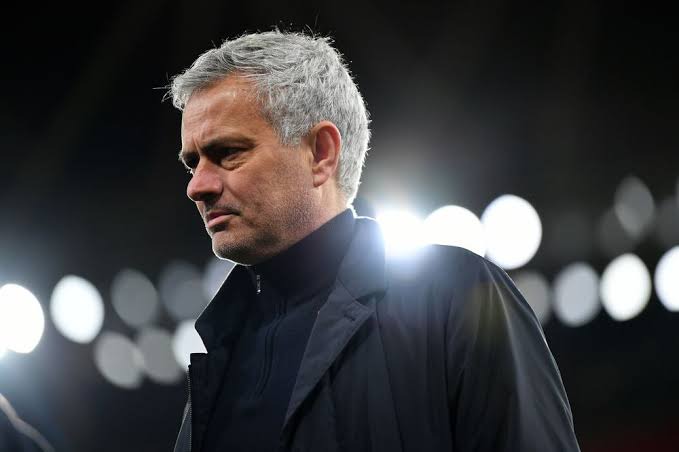 Newcastle are set to embark on a massive project after being sold to an investor backed by Saudi Arabia Public Investment Fund. That project will definitely start with the sacking of current manager Steve Bruce and the appointment of a top class one.

The club have now been told by Danny Mills, a former Premier League player, to sign Roma's Jose Mourinho as a replacement in order to get instant success. Mills believes that Mourinho is the first option that comes to mind when talking about managers that can build a team if given the required funds. 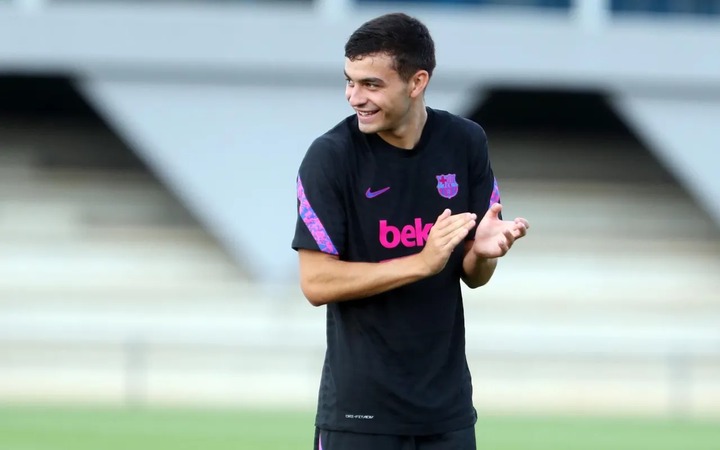 Barcelona have reached an agreement with Pedri Gonzalez over a new contract. The young midfielder is now expected to remain at Camp Nou until 2026 with a €1b release clause.

Pedri's performance since his last year has been rewarded with the new contract which will be made official on Friday.