Arsenal football club are not performing so well this season and they could be willing to sign some new players when the January transfer window opens. 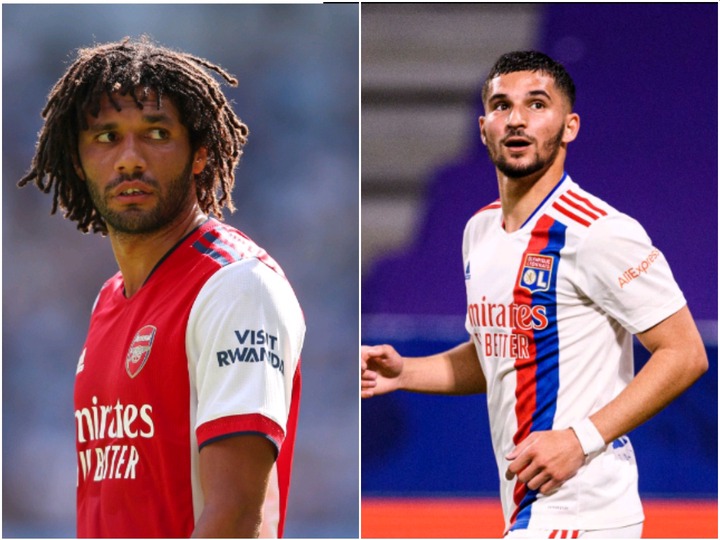 1 - Alexandre Lacazette: This is one player who could be on his way out of the London based club very soon, his contract with the Gunners will expire next summer and he could leave for free but that time. So the Gunners could sell him for a fee when the January transfer window opens, this could also help them with some funds that they can use to sanction the transfer of Yousef En-Nesyri to the club. The Moroccan international has been performing very well for seviilla football club and he will be a good striking partner for Aubameyang.

2 - Mohamed Elneny: This is one player who has been struggling for playing time at the club for some time now, he could be offloaded by Arsenal football club in January so that they can fund the transfer of Houssem Aouar who is a better midfielder.

The Egyptian midfielder will become a free agent by next summer if his contract is not renewed, so the Gunners could decide to sell him for a fee when the January transfer window opens. 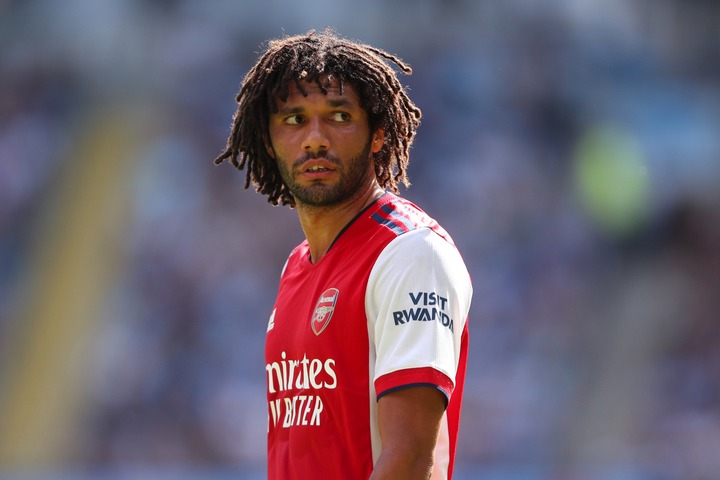 3 - Nicolas Pepe: The Ivorian playmaker is no longer having enough playing time at Arsenal football club and he is now a bench warmer at the club, so he could be willing to join a new club when the January transfer window opens.

This will give the Gunners an opportunity to sell him for an amount and the money could be used to fund the signing of Houssem Aouar who is a very good playmaker. He has been performing very well for Lyon football club in the French league. 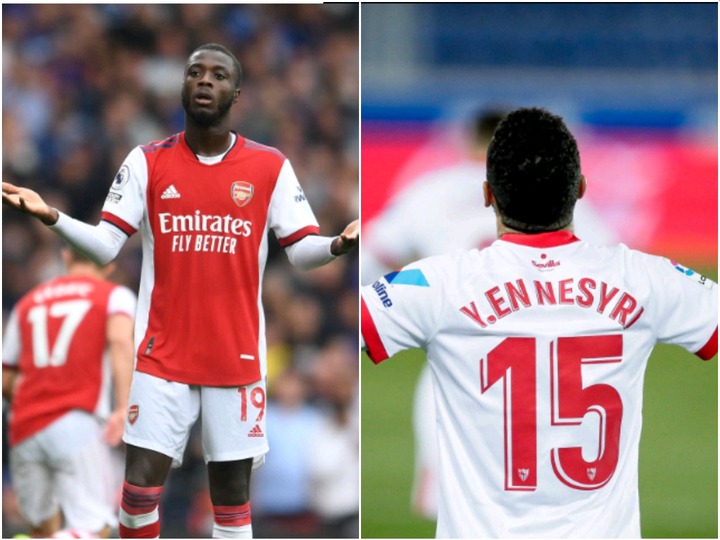 Meanwhile, which other player do you think Arsenal should sell when the January transfer window opens? And who do you want the club to sign? Share your opinion with us, thanks.