The manager of the Three Lions of England, Gareth South gate has announced the list of footballers who will play for the English National team during the World Cup qualifying games. 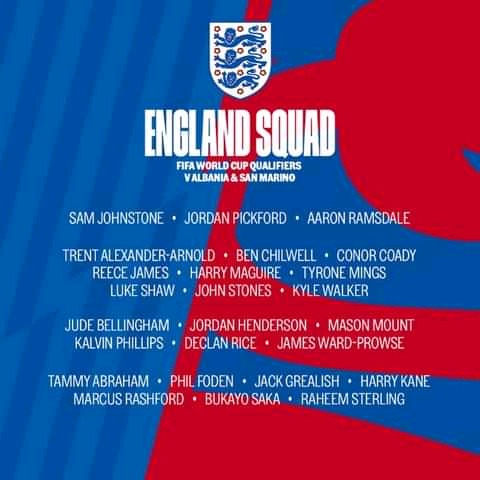 Unfortunately, Manchester United right full back, Aaron Wan Bissaka was ignored again. The 23 year old is yet to represent England nor his country of birth, Democratic Republic of Congo in the senior level. 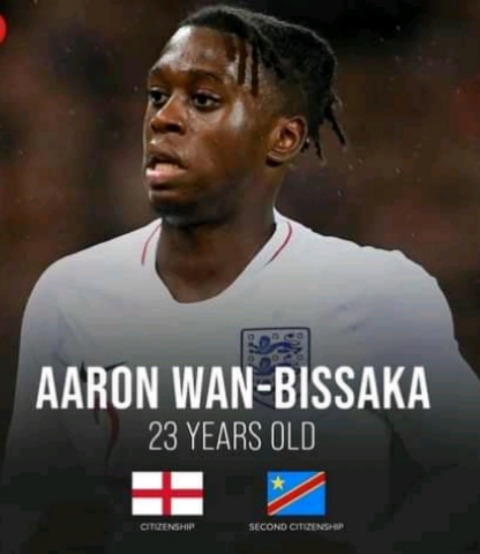 It is sad to see such a great talent missing out on international duty particularly now that the 2022 FIFA World Cup which is scheduled to take place at Qatar is around the corner.

It is on record that Aaron was previously approached by DR Congo to represent the country of his birth but he turned down the opportunity saying that he will rather wait for England. 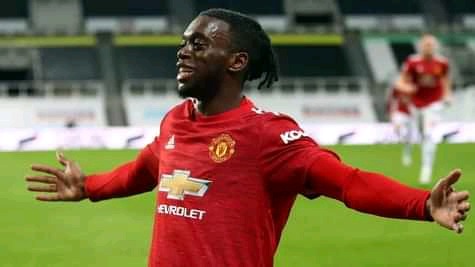 Going by the abundance of talents in the English national team, he might have to wait for very long for his dream of playing for England to come true. According to the list, Gareth Southgate called up 3 Right full backs namely; Kyle Walker, Reece James and Trent Alexander Arnold.

If these aforementioned players continue in top form, it will take the retirement of Kyle Walker who is currently 31 years of age for him to be called up. And he will probably do that after the World Cup. So it will be of a great interest to him to give Congo a chance and help his country of birth with his talent.

DR Congo are not doing that bad on the international front. The team still has great chance to qualify for the next phase of the World cup qualifiers. They are third in their group with 5 points while the first and second placed teams(Tanzania and Benin respectively) has 7 points. If DR Congo can win their next two fixtures which is against Tanzania and Benin, they will qualify. So Aaron should take this heroic step which is playing for his country of birth. 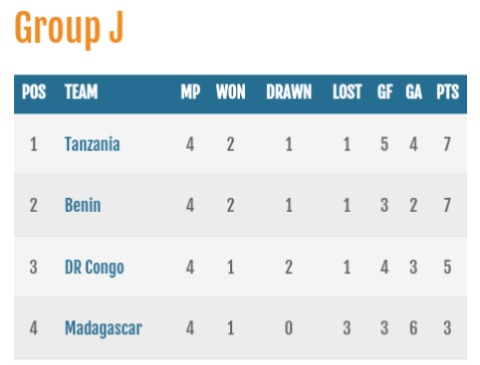