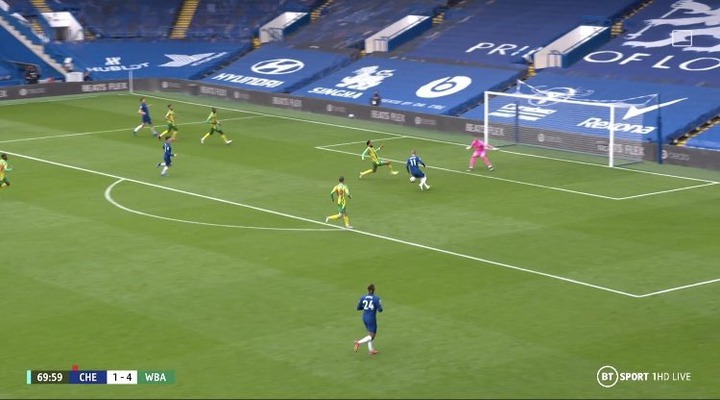 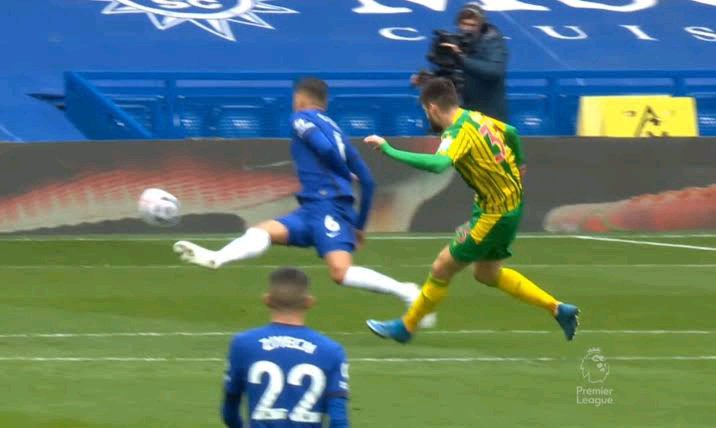 The game began well for Tuchel's men as they enjoyed much of the possession, being the better team with an impressive record, it was already evident that they were not leaving that pitch with anything not less than 3 Points. After much missed chances, the blues finally took the lead in the 27th minute through Christian Pulisic who was very free in the opponent box to convert the rebound from Marcus Alonso's Freekick. 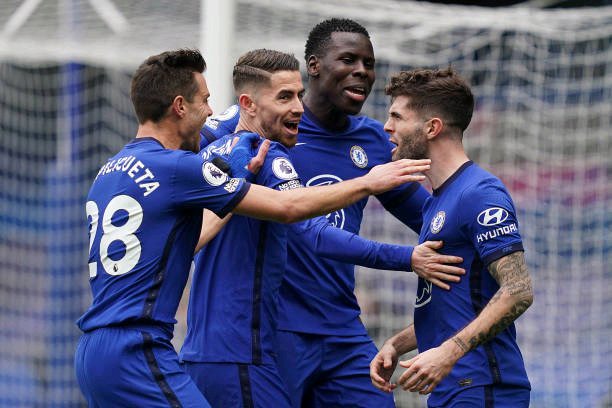 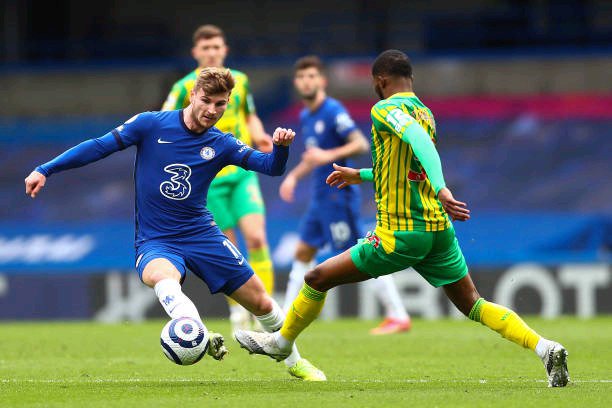 Two Minutes later, Tuchel's world was now left in turmoil as Thiago Silva was sent off after receiving his second yellow card for bringing down Pereira close to the box. 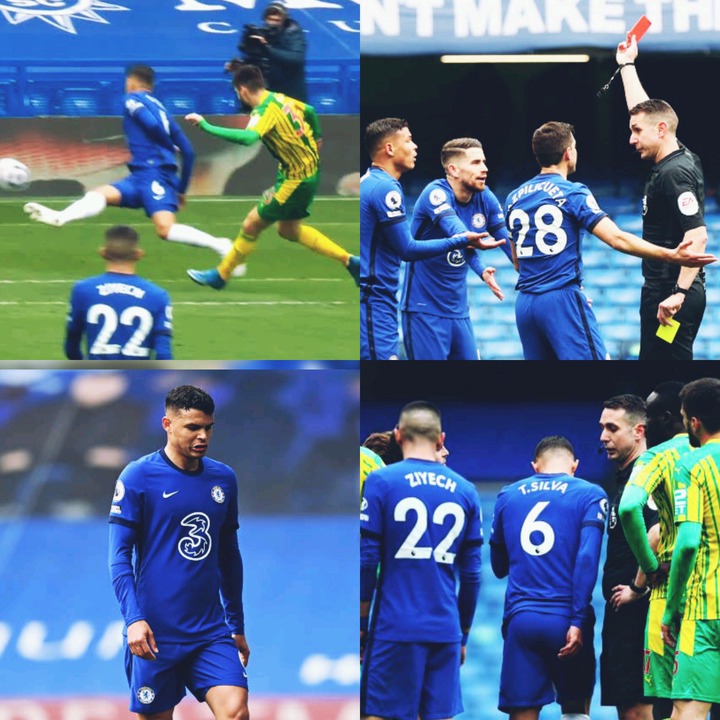 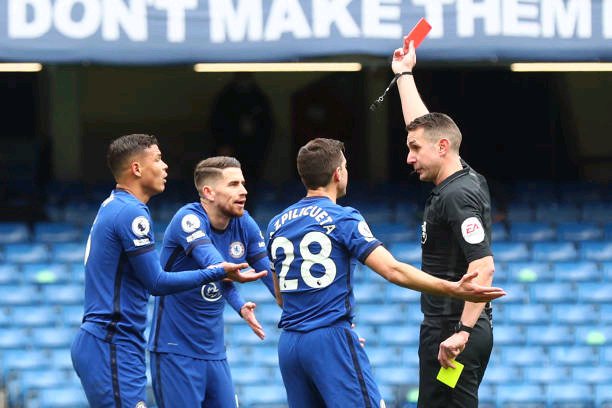 This decision to give him a second yellow card really angered a lot of Chelsea fans as what he did was what was necessary and had he failed to do it it would have led to a goal.

Check Out How Many Years Nollywood Actor “Baba Ijesha” is Likely to Spend in Prison If Convicted.

Actress Bimpe Akintunde Congratulate Her Friend Who Just Got Married After Being Single With 2 Kids.

Checkout More Photos Of The Instagram Comedian, Pankeeroy, That Was Arrested By EFCC Recently