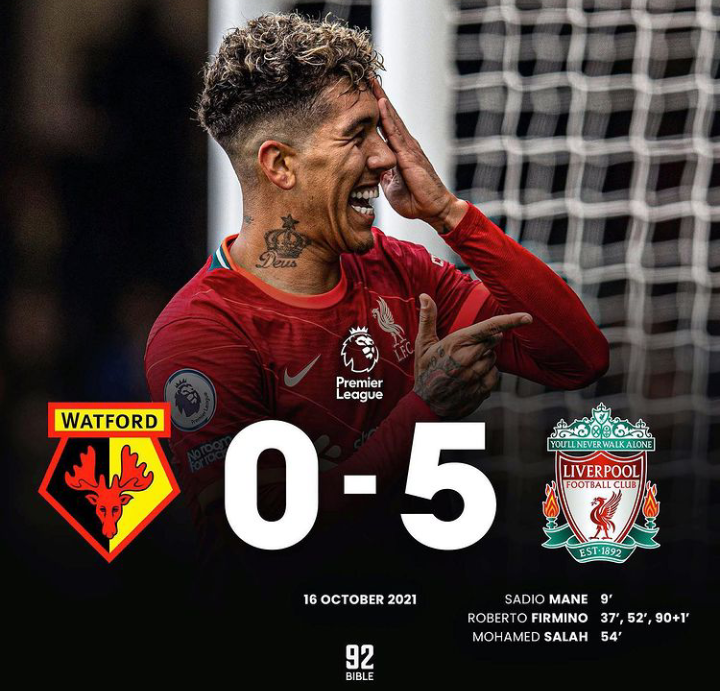 The Reds put up a thrilling and exciting football show as they defeated Watford at the Vicarage Road Stadium in a 5-0 victory. Sadio Mane, Roberto Firmino, and Mohamed Salah were the goalscorers. The Red Devils took a humiliating hit as they suffered a 4-2 defeat against Leicester City at the King Power Stadium. 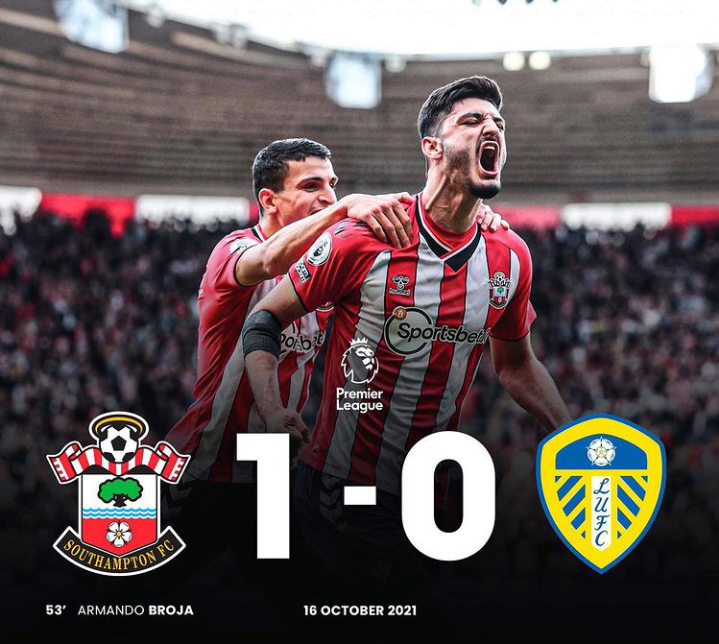 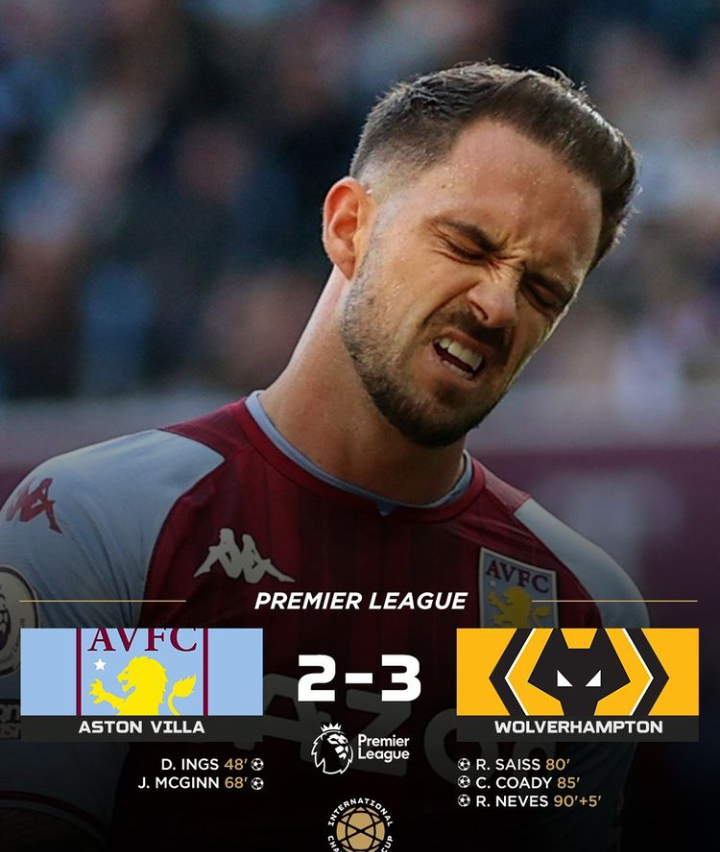 Wolves dramatic comeback give them a 3-2 win against Aston Villa at the Villa Park. The Cityzens had a clean sweep at the Etihad Stadium, defeating Burnley to a 2-0 victory. The Blues retain their lead on the EPL table as they defeated Brentford to a 1-0 win at the Brentford Community Stadium. Thanks to Mendy incredible saves, Chelsea escaped losing the match to Brentford.

Content created and supplied by: Janedoe45 (via Opera News )