By Emmanuel_chikere (self media writer) | 2 years ago

We will be taking a look at Top 5 Manchester united players who are still ahead of him in the 50 goal hallmark with lesser appearance. He also has the record for the most goals for Manchester united. He however, expects his Manchester united record of 253 goals to stand the test of time, because players rarely spend as long as he did at at one club now.

He reached the 50 goal hallmark with 122 appearances for the club, and is 5th on our list. What a wonderful player he was for Manchester united. 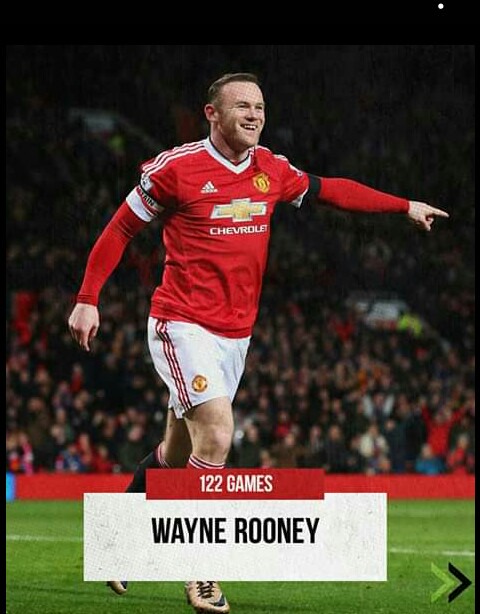 His first full season in 1995-96 with Manchester united proved to be difficult, as he struggled to replicate his trademark form.

He however, reached the 50 goal record with 120 appearance, and is 4th on our list. 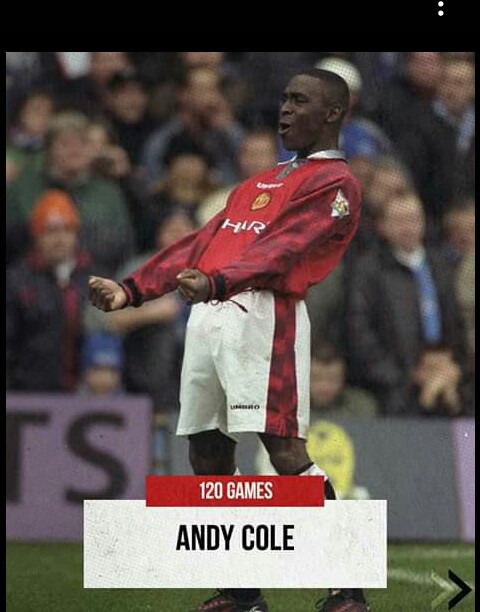 OGS as he is fondly called made his Manchester united debut on 25 August 1996.

Solsjaer scored 126 goals in 366 appearances for Manchester united between 1996 - 2007 and also managed the club's reserve team until the season end of 2010.

He was known for his never-give-up spirit, often netting late goals when most needed needed to help Manchester united win Trophies and claim vital points.

He relunctantly called time on his United playing career later on.

He reached the 50 goal hallmark with 110 appearances for the club, and is 3rd on our list. 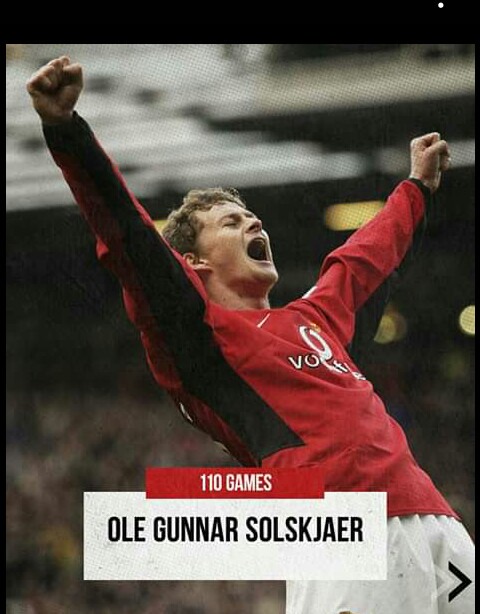 Eric Cantona was always an enigmatic figure and there had been warnings in the past. He is most remembered many years on, for the kung-fu kick he launched at Crystal palace Fan Mattew Simmons moments after being sent off at Selhurst park, this was one of football's most extraordinary events, even by the standard of football's football's melodrama's. He was only a manchester united player for a relatively short time. But it was long enough.

He reached the 50 goal record with 101 appearances, and is 2nd on our list. Nistelroy was without doubts one of Manchester united's deadliest forward.

He one three UEFA Champions league cup and one premier league cup while with United.

Hw left because of a controversial Cristiano Ronaldo comment.

He is one of united greatest forwards, reaching the 50 goal hallmark with just 68 games! He was indeed a threat to defenders and goal keepers. Content created and supplied by: Emmanuel_chikere (via Opera News )