By c.nananews (self media writer) | 14 days ago 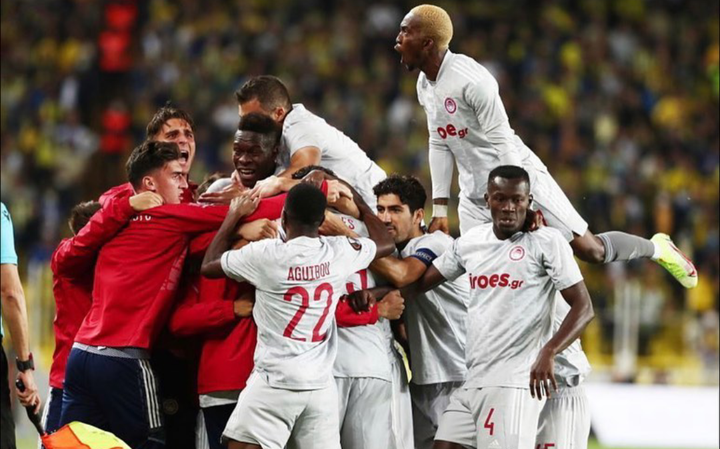 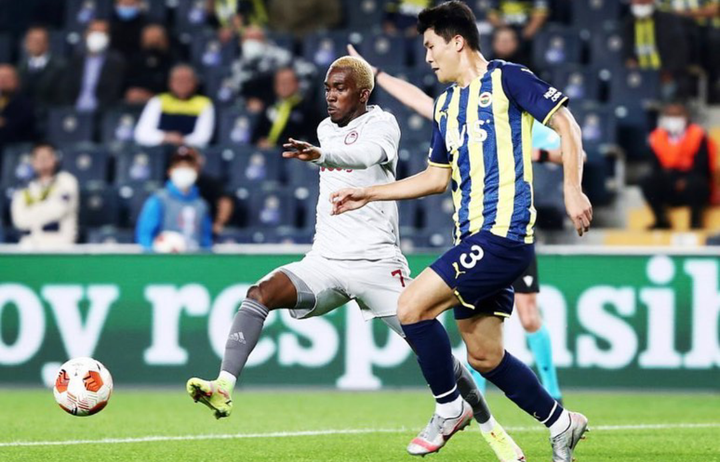 The former Everton football club star was given another starting role by his coach and he was able to play an important role in the team's deserved victory over their opponent.

Henry Onyekuru led Olympiacos football club's attack alongside Georgios Masouras and Tiquinho Soares and they were all fantastic in the game. 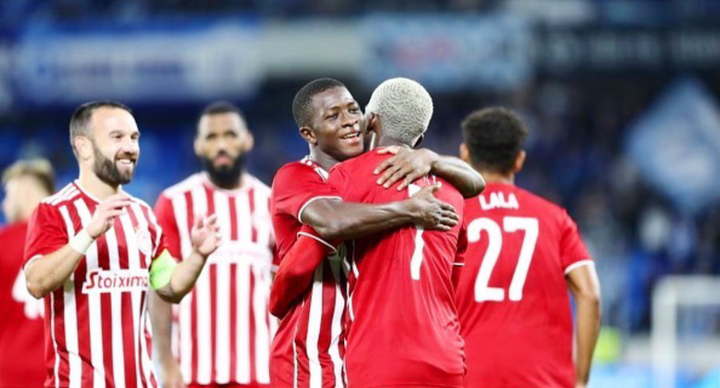 A brace from Georgios Masouras, and a goal from Tiquinho were enough to give the away team a convincing victory over their host.

Henry Onyekuru was outstanding for the away team in the entertaining encounter, and he was able to play a vital role in the team's deserved victory. 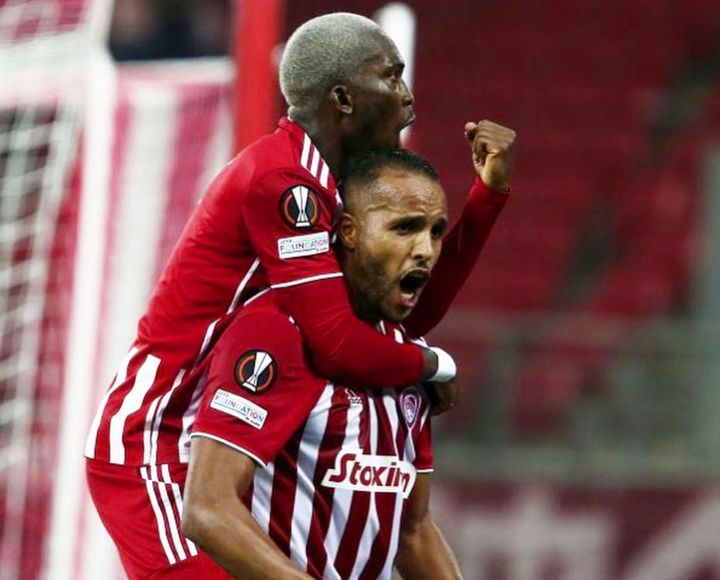 Reacting after guiding Olympiacos football club to a remarkable 3-0 victory over Fenerbahce FC, Henry Onyekuru posted on his verified Instagram handle that;

"Another big win in Europa League, great team performance and a clean sheet away from home." 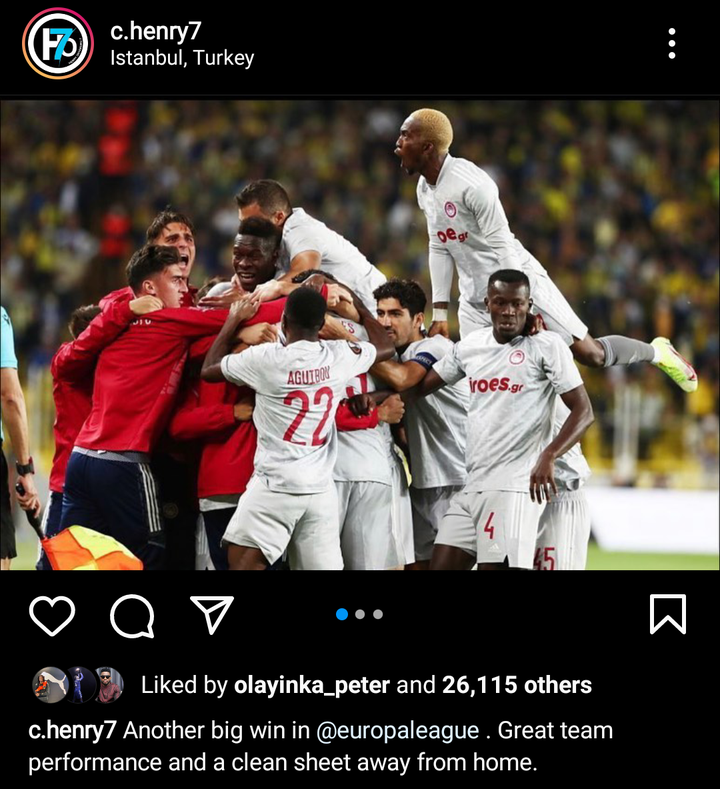 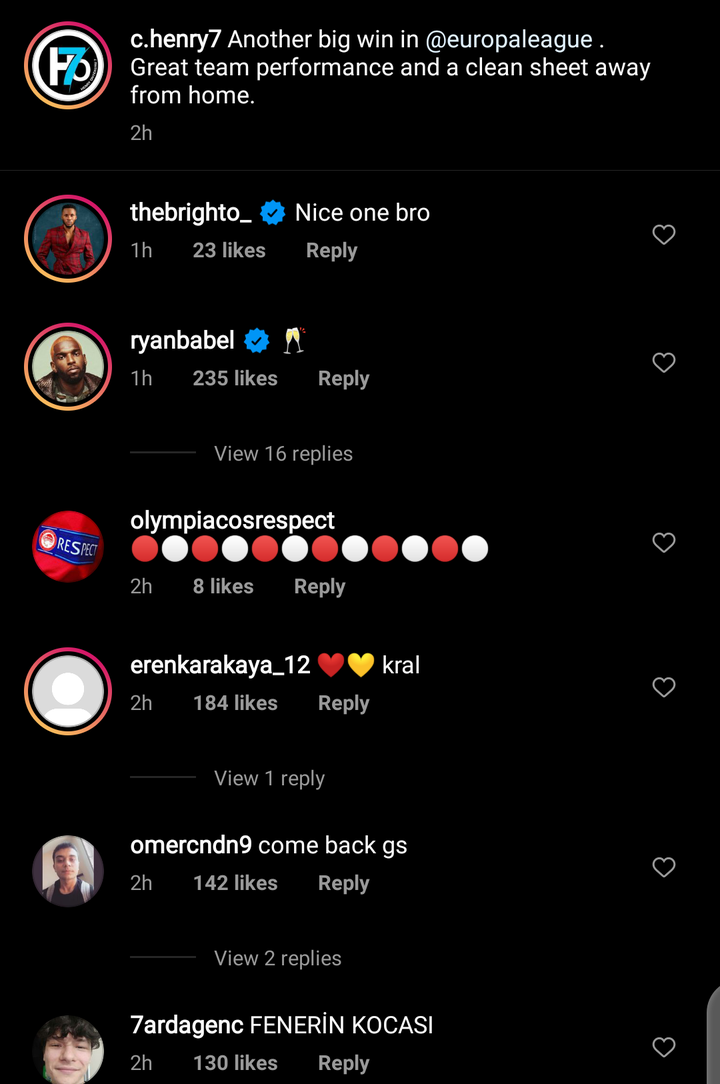 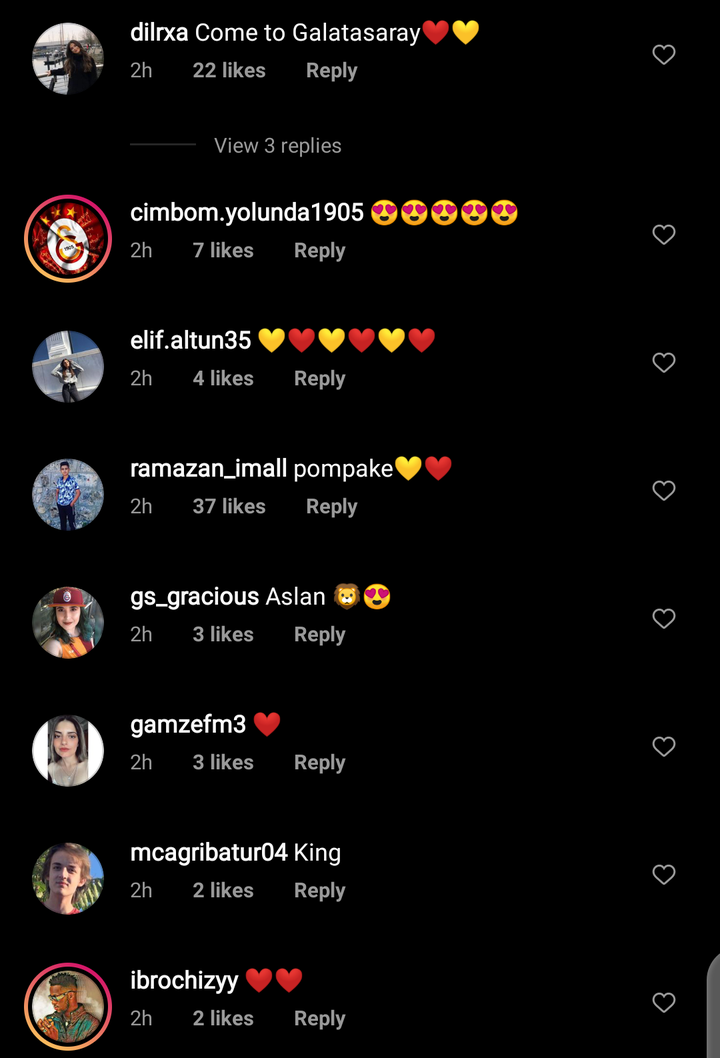 Henry Onyekuru will now be looking forward to continuing his impressive performance for Olympiacos FC when they play their next game.