By EverydayLife (self media writer) | 4 months ago 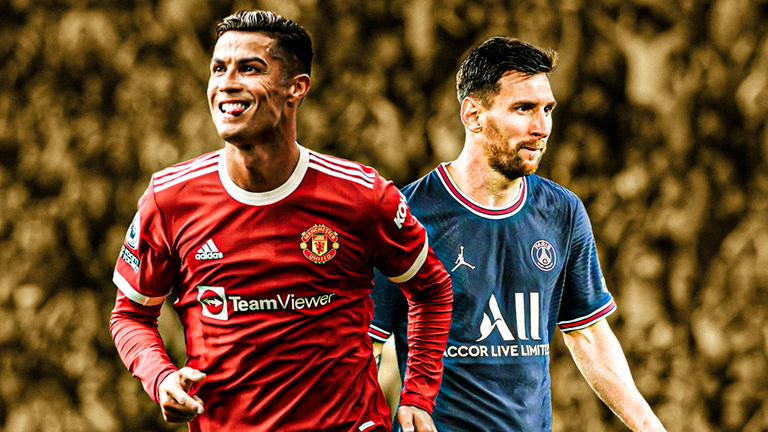 The Portuguese National has overtaken Lionel Messi as the highest-paid footballer in the world, as revealed by Forbes.

Lionel Messi, who topped last year's rankings, failed to retain this spot despite sealing an astonishing move to Paris Saint-Germain in the summer.

Meanwhile, Messi's club team-mates Neymar and Kylian Mbappe are third and fourth on the list respectively.

An unexpected inclusion on the list is former Barcelona midfielder Andres Iniesta, who is ranked seventh with earnings of $35m (£25.66m), the bulk of which comes from his salary and bonuses at Japanese club Vissel Kobe.

Coming on eight on the list is Manchester United midfielder Paul Pogba, who is expected to earn $34m (£24.92m), while Real Madrid's Gareth Bale is the highest-ranked British player in ninth with expected earnings of $32m (£23.46m).

Another Real Madrid player comes off the top 10, former Chelsea best winger Eden Hazard, who has been off the pitch for awhile because of consistent injuries is set to earn $29m (£21.26m) in the 2021-22 campaign.

Content created and supplied by: EverydayLife (via Opera News )