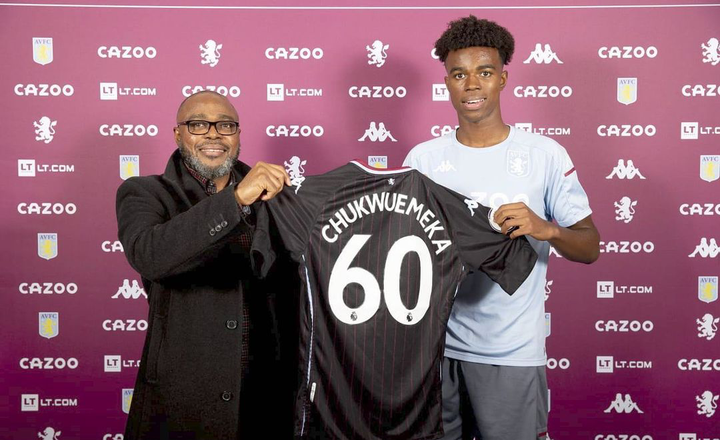 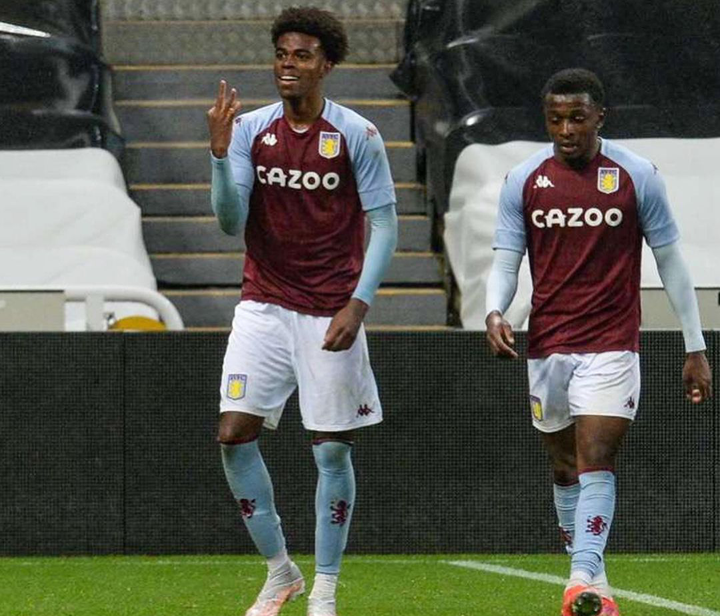 It has been reported earlier that Jurgen Klopp's Liverpool football club and Pep Guardiola's Manchester City are the two leading clubs that have shown interest in the youngster, before Bayern Munich joined the race, and they are now the favourite to sign the Nigerian.

The 17 years old who signed his first professional contract with Aston Villa on the 21st of October 2020, has been linked with a move away from the club, and he is now set to follow the footsteps of Jamal Musiala and Jude Bellingham, who are already doing pretty well in German Bundesliga with Bayern Munich and Borussia Dortmund respectively, after leaving England few years ago. Despite The fact that he is a highly rated youngster at Aston Villa, Chukwuemeka is yet to make a single appearance for Aston Villa senior team in the English Premier League, and he has only made the match day squad two times (against Brendan Rodgers' Leicester City and Pep Guardiola's Manchester City), and he has now started planning towards his future. Many unnamed English Premier League clubs have also shown interest in signing the Nigerian youngster, but it is believed that Aston Villa are not ready to let the youngster leave, and they've already started planning on giving him a new contract when he turns 18 in November.