Man United Players made it to the Barclays Women's Super League Team Of The Week. See Full Team!.

By TeamSport (self media writer) | 11 months ago

It's been an exciting season of action in Barclays Women's Super League. The women's division of English Football. It's Gameweek 13 in the last weekend and with The two Contender for the League Title both won their game without conceding a goal. 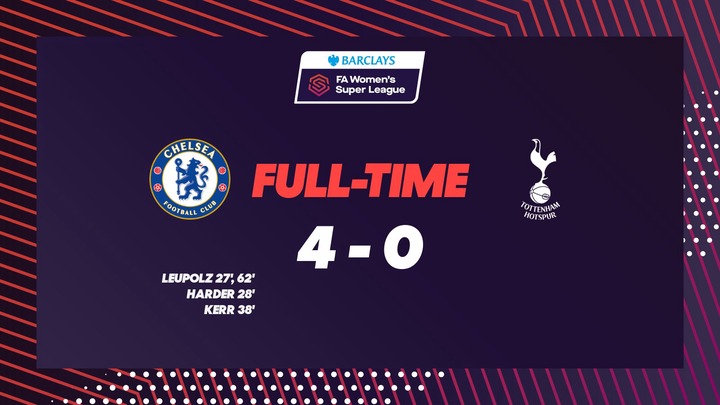 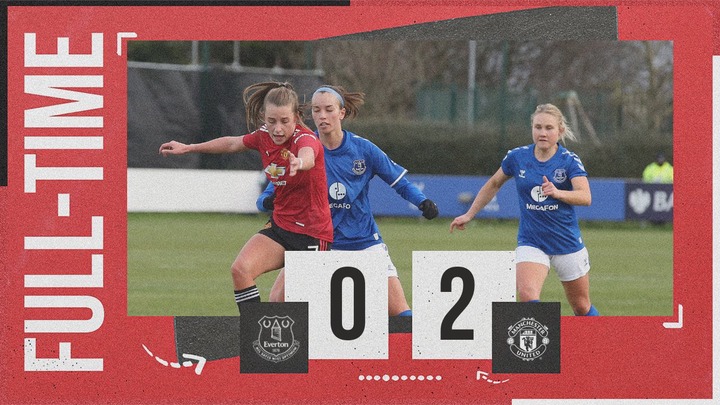 Luckily for them, both teams did well and some of their players are named in the Team Of The Week. 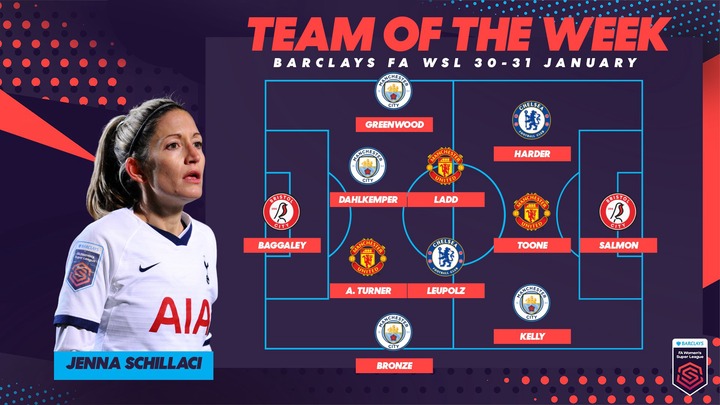 Manchester City has three Defenders in the team of the week with Amy Turner from Manchester United team joining the back four Defenders. 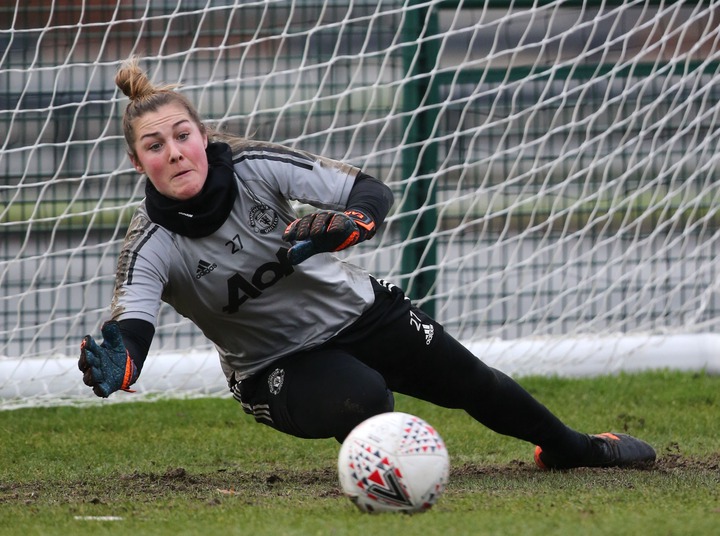 It's a Five Midfielder formation as two Manchester United player Ethan Ladd and Ella Toone was named in the team of the week.

With Bristol City striker Salmon leading the attack in a 4-2-3-1 formation for the WSL team of the week.

Do you watch the Barclays Women's Super League every week. Who impressed you the most this week?