By Efootball (self media writer) | 2 years ago 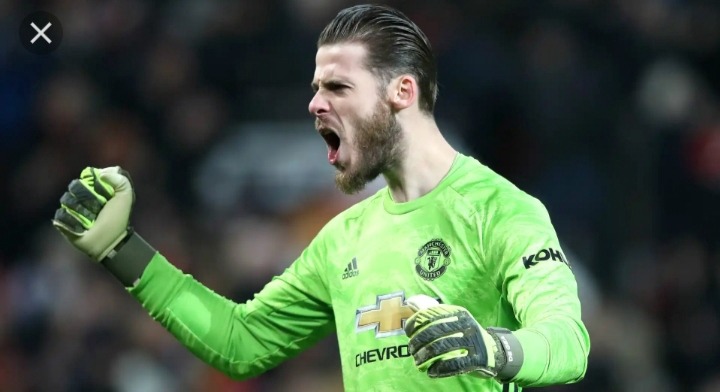 Manchester United goalkeeper David de Gea has no plans to leave the club amid questions being raised over his form and the emergence of on-loan Dean Henderson.

De Gea recently his 400 appearances for the Red Devils and plans on taking in double that amount despite Henderson's fine performances for Sheffield United. Bayer Leverkusen are still unwilling to move on their €100 million valuation of Kai Havertz but are now open to accepting bonuses and add-ons as part of the sale, Bild reports.

Havertz has been repeatedly linked with a move to Chelsea but his hefty price tag poses issues for the Stamford Bridge club, who have already added Timo Werner and Hakim Ziyech to their ranks.

The Blues have seemingly been offered hope, however, with the Bundesliga side willing to listen to offers based on performances. 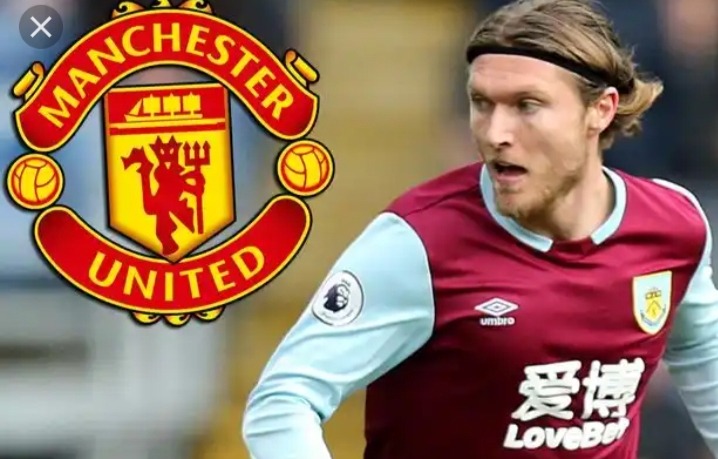 The Republic of Ireland international midfielder is a free agent after leaving Burnley , and Ole Gunnar Solskjaer may be about to enter the scramble for the 28-year-old's signature. Arsenal have held talks over a move for Malang Sarr - but have yet to table a contract offer to the 21-year-old defender.

Sarr is a free agent having come to the end of his contract with Nice and has several clubs across Europe chasing his signature.

Crystal Palace winger Wilfried Zaha is set for another summer of speculation regarding his future.

According to the Daily Mail , the Ivory Coast international is wanted by the likes of Atletico Madrid, Bayern Munich , Newcastle and

Brighton are leading the hunt for free agent Adam Lallana, according to Football Insider.

The England international is about to sever ties with Liverpool and despite being heavily linked with Leicester, the former Southampton star could soon be heading back to the south coast.

Inter prepared to part with Eriksen Christian Eriksen is one of 11 players that Inter are prepared to part with in the next window.

The former Spurs star only moved to Italy in January, but SportMediaset reports that Antonio Conte is planning a clear out at San Siro.