By SoccerTravia (self meida writer) | 1 months

FC Barcelona superstar, Lionel Messi has reacted to their Copa Del Rey Truimph tonight after they thrashed Athletic Bilbao by 4-0. 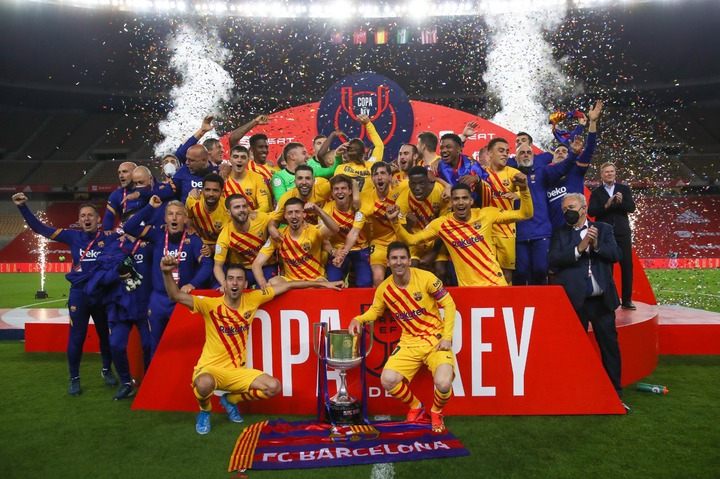 Messi,33, scored two goals in the game as both Frankie de Jong and Antoine Greizmann were the other scorers. 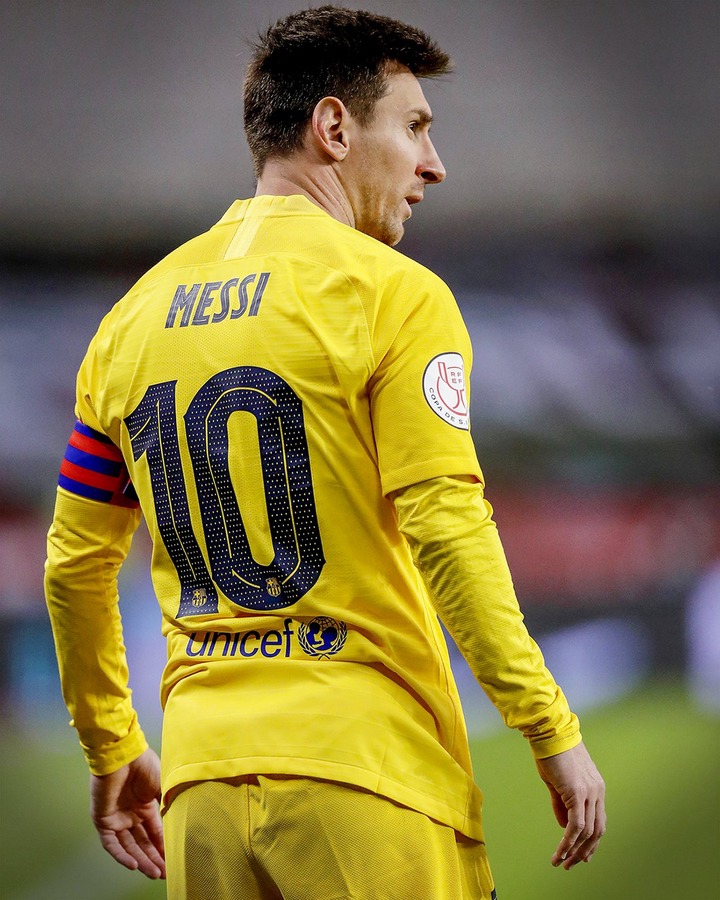 The Argentine was awarded the match's Most Valuable Player' Award at full-time as he captained his side to lift their 31st Copa Del Rey Trophy. 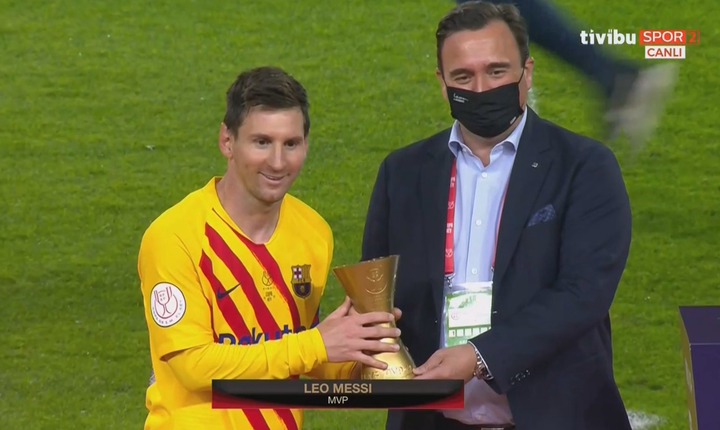 Messi started by saying that it's disappointing that fans are absent to celebrate the victory with them.

He went on to highlight their season so far and says "It's a different season of transition with young players. It was difficult for us to start at the beginning, but the team has been getting better and we are in the fight for La Liga. A lot of games remain and a lot of things can happen."

On tonight's game, he says "We had the patience to play the ball from side to side, to look for the danger. In the first half it was difficult, but in the second half they slowed down a bit and we took advantage of it."

Messi added by saying "We had the patience to play the ball from side to side, to look for the danger. In the first half it was difficult, but in the second half they slowed down a bit and we took advantage of it."

Solskjaer confirms plans to bring in a new striker this summer