UPDATE: Xabi Alonso get new job as manager of Gladbach.

The formal Liverpool midfielder is set to become the new head coach of Burrussia Monchengladbach. 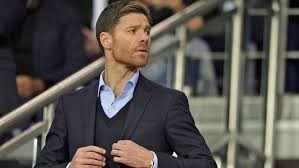 Alonso is set for his first top flight as a manager after agreeing to take over from Marco Rose next season as a manager.

Apparently, Marco Rose will depart at the end of the season to become the new Coach of Burrussia Dortmund following Lucien Favre's dismissal.

Xabi is currently coaching Real Sociedad B team, but his contract will expire at the end of the season. 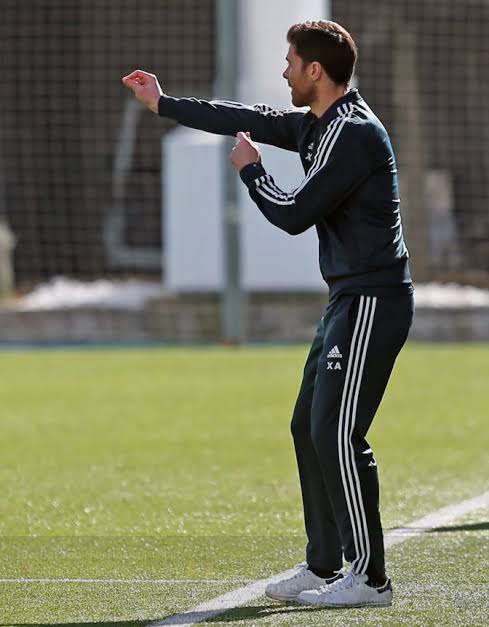 It is a great move from Gladbach, since Alonso had just coach two club since he retired from playing football, and he has never worked in a higher level in the Spanish third tier.

However, Max Eberl Gladbach chief has been watching his progress and have seen a lot of positives in him.

"I try to be an attacking coach, a team that has the creativity and initiative to get the ball and connect with each other." Said Alonso.

Alonso desires attacking football and attempt to overwhelm defender and give his team many chances to pass and score.

Alonso won his first trophy as a manager in 2013 when he led Real Madrid's Under 13s to the league title.

Pep Guardiola and Carlo Ancelotti describe Alonso as someone with the quality and experience to become a superb and fantastic manager.

Content created and supplied by: Oche12 (via Opera News )