EPL: Best Premier League XI Based On Their Current Rating In 2021/2022

By GaviNews (self media writer) | 1 year ago Van Dijk has not been playing due to his injury problem, but the Dutch defender is finally back this season, he is regarded as the best defender in the premier league. 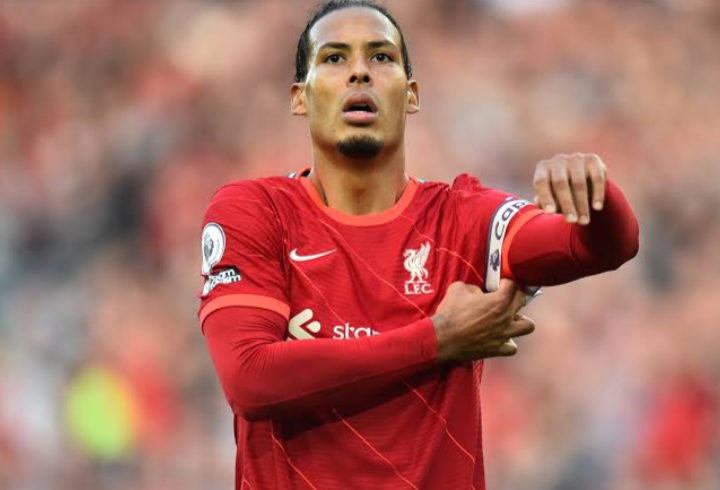 Ruben Dias is very happy at Manchester City, the Portuguese defender won the best premier league player of the year last season, he leads the boys out against Liverpool yesterday. 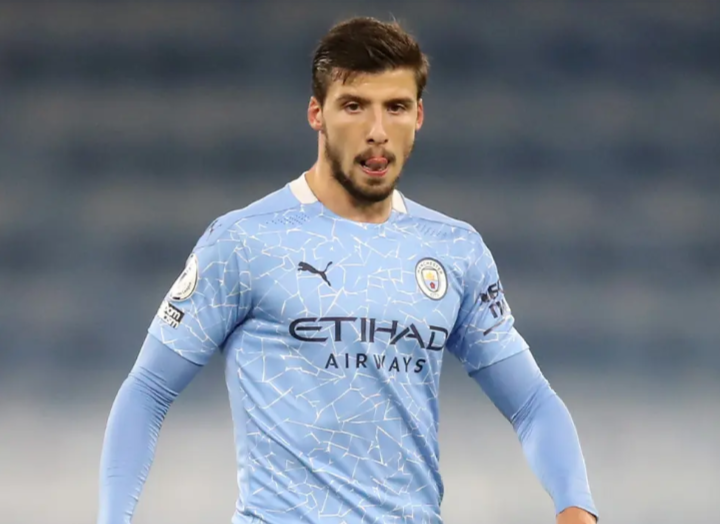 Kevin De Bruyne is also a great midfielder and he can't be excluded from this team, he is regarded as the best midfielder in the premier league. 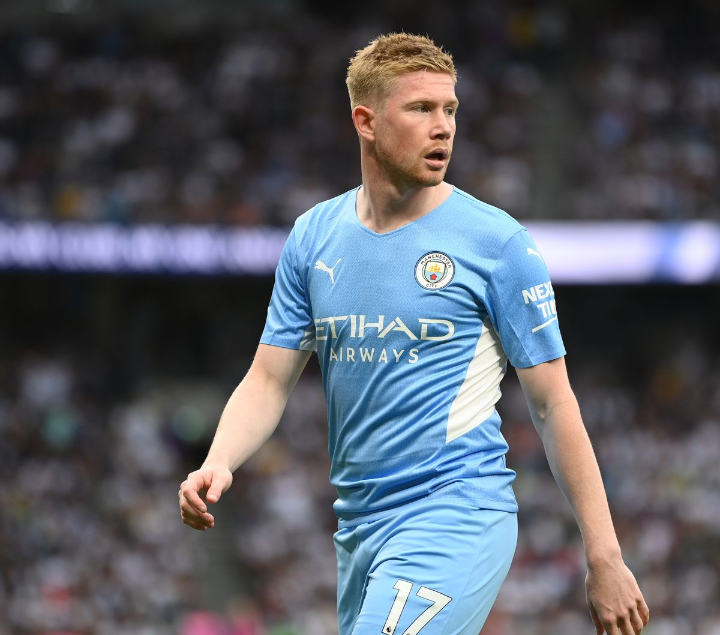 Chelsea midfielder N'Golo Kante is considered as one of the favorite players that could win the Ballon D'Or this year, he performed extremely well in the Champions League last season, and he won the best midfielder of the competition. 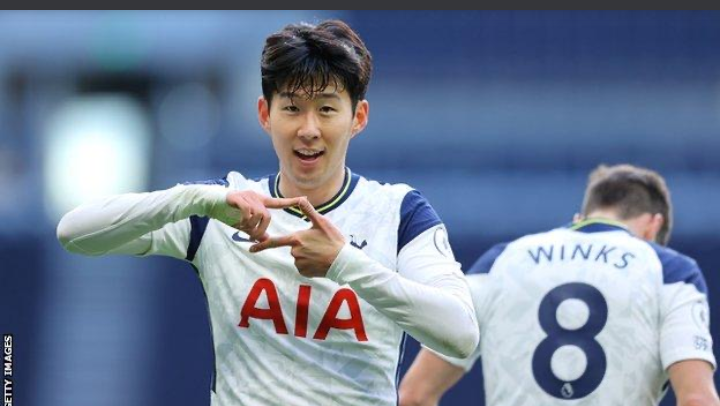 Cristiano Ronaldo returned back to the premier league this summer and he is the best player in the English League. He has so far, scored three premier league goals for the club this season. 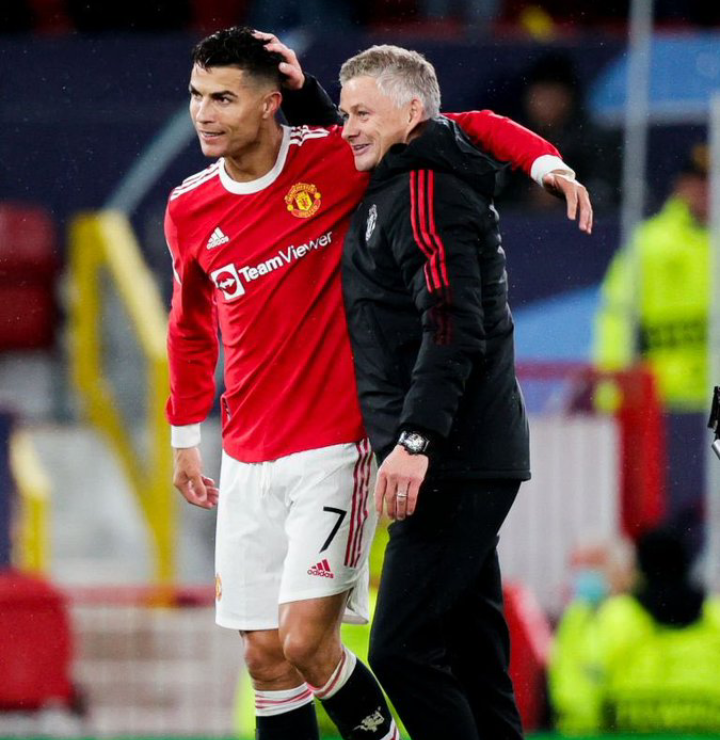 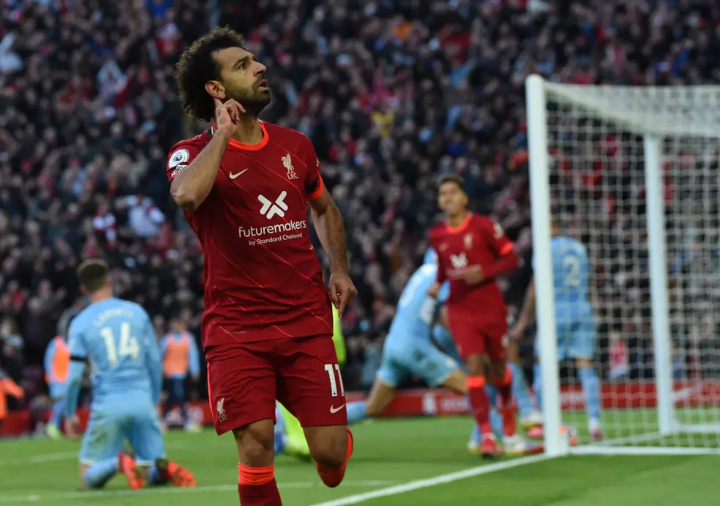 Harry Kane has not scored a single goal in the premier league this season, but he will soon be back to his best. 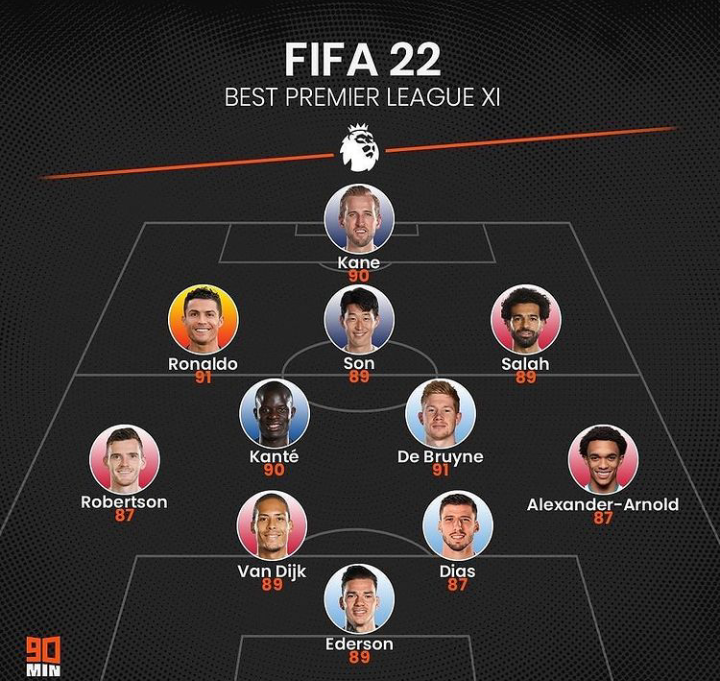