Below, are some Wednesday morning transfer news and done deal, in the world of soccer, that you might find them interesting. Read to the end, and get important updates about the on-going transfer in the football world. 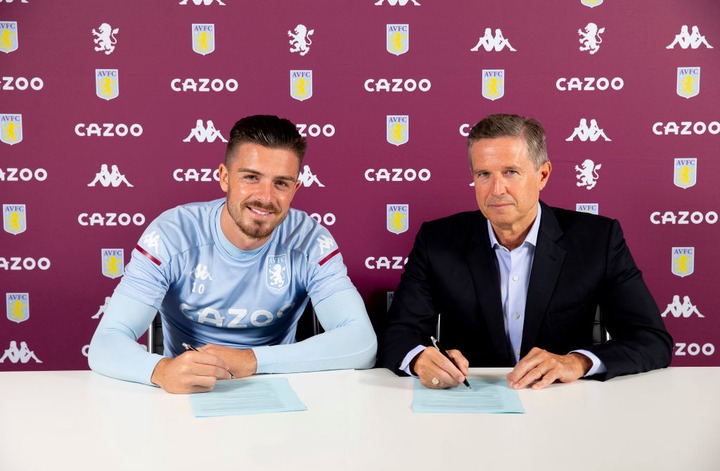 Aston Villa football team captain, "Jack Grealish" has signed a new 5-years contract with the club. The twenty-five-year-old England playmaker has been said to be connected with a move away from Aston Villa FC this summer but earlier announced, he is staying, as he declare on the club's social media. The twenty-three-year-old Spanish defender, Sergio Reguilon has agreed a 5-years contract with Tottenham Hotspur FC, as stated by the ESPN. 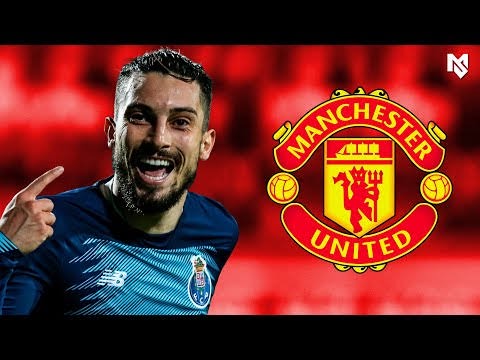 The English outfits, Manchester United football club were given the opportunity to secure the signature of the left-back, Alex Telles by his agent in the recent days. He will only cost about €25m. 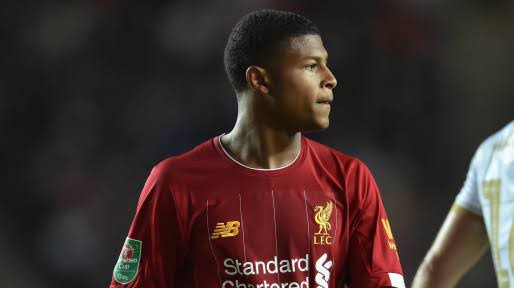 The English outfits, Sheffield United football club and Crystal Palace football club have both held a conversation with Liverpool football club, over a deal for "Rhian Brewster," as stated by a report from Newcastle Chronicle.

Content created and supplied by: Bigben360 (via Opera News )