Football players that could use both feet

By Kidflash | self meida writer
Published 7 months ago - 2 views

There have been a few players over the years who have confused football fans on which foot was their dominant foot. Players like Paolo Maldini. Maldini played most his career as a left back was actually a a right footed player. But the way he used his left foot in playing gave fans the difficult task of trying figure out what was his best foot because of his ambidexterity.

Here some other players who are great with both feet. While he was at Sao Paolo in his first stint he proved his ability to use both feet to score two freekicks in one match. Was really good at using both feet that he played at right and left back for Barcelona.

Quite a handful when any defender went up against him. He could do things with both feet that defenders wouldn't expect. This guy could shoot, cross, dribbles and pass with either foot that proves ambidexterity. 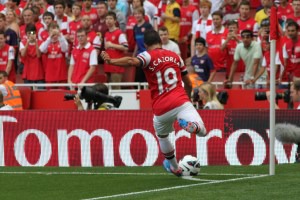 This guy played freekicks, corner kicks, passes, shots and dribbles with either foot.

bayelsa governorship election result latest nigerian fashion styles olumba olumba regina askia self worth quotes
Opera News is a free to use platform and the views and opinions expressed herein are solely those of the author and do not represent, reflect or express the views of Opera News. Any/all written content and images displayed are provided by the blogger/author, appear herein as submitted by the blogger/author and are unedited by Opera News. Opera News does not consent to nor does it condone the posting of any content that violates the rights (including the copyrights) of any third party, nor content that may malign, inter alia, any religion, ethnic group, organization, gender, company, or individual. Opera News furthermore does not condone the use of our platform for the purposes encouraging/endorsing hate speech, violation of human rights and/or utterances of a defamatory nature. If the content contained herein violates any of your rights, including those of copyright, and/or violates any the above mentioned factors, you are requested to immediately notify us using via the following email address operanews-external(at)opera.com and/or report the article using the available reporting functionality built into our Platform 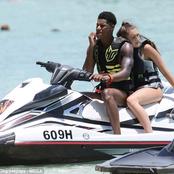 Ozo Celebrates The Women In His Family 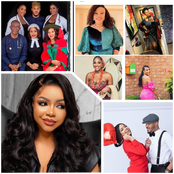 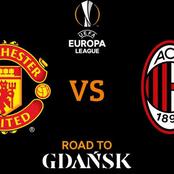 Another Record For Fernandes, He Becomes Is The First Player To Do This Against Manchester City 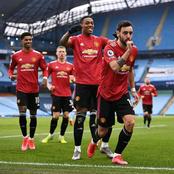 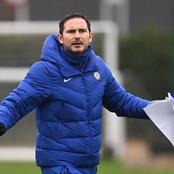 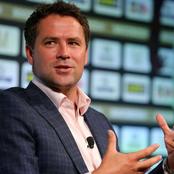 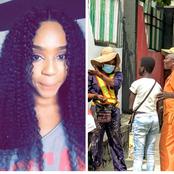 How famous top footballers would look like if they were bald 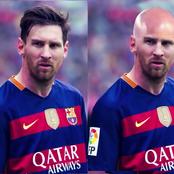 BBN star, Vee says "The future is better with women at the table" in celebration of women's day 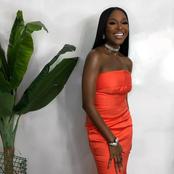 Bishop Kukah speaks again after being criticised recently, see what he said 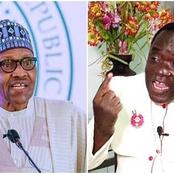