Oshoala Scores As Barcelona's Dominance Continue With Points And Goals

Barcelona Feminine returned to action after just a day break to observe formalities in order to complete all games in hand due to European Competitions engagement and time schedule. 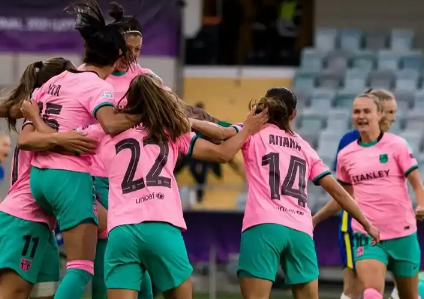 Barcelona Feminine Team took possession of ball from the start with lot of Team works as they put Bilbao in restless situation. Patri Guijarro got the Champion's first goal in the 22nd minute to put the visitors ahead of host. Just 11 minute after the 1st goal, Berta Bau doubled Barcelona's lead with a fine finish to make the first half even more unbearable for Bilbao women scoring her first League goal of the season. 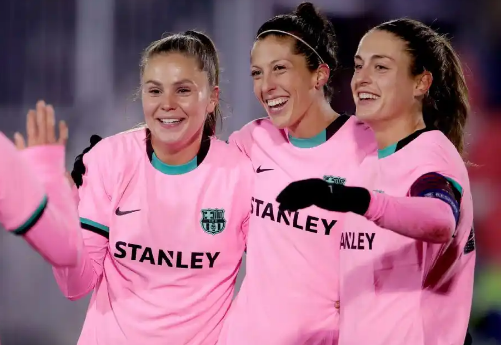 Atletic Bilbao Feminine team looked better in the Opening start of the 2nd half but Barcelona's defence were up to the task dispossessing the ball and aiming for more goals. 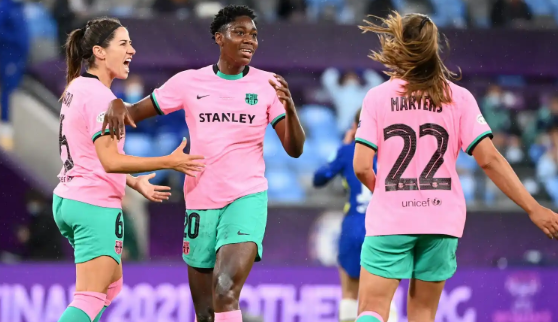 Asisat Oshoala's drive in the 61st minute gave her 17th League goal as she made it 0-3 for the visitors. Lluis Cortés also made few changes to the Midfield by introducing Hansen and Ariana Garcia to further strengthen the pack. 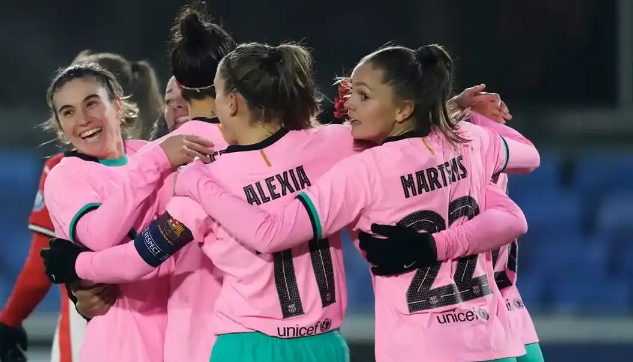 Second half Substitue, Alexia Putellas grabbed her 17th League goal as Oshoala in the 80th minute with her solo effort to change the score line to 0-4 on a cool afternoon. 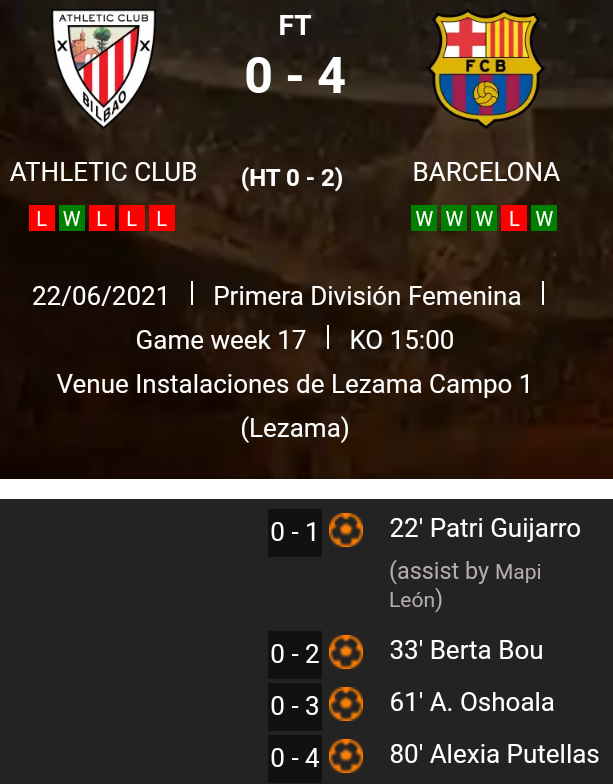 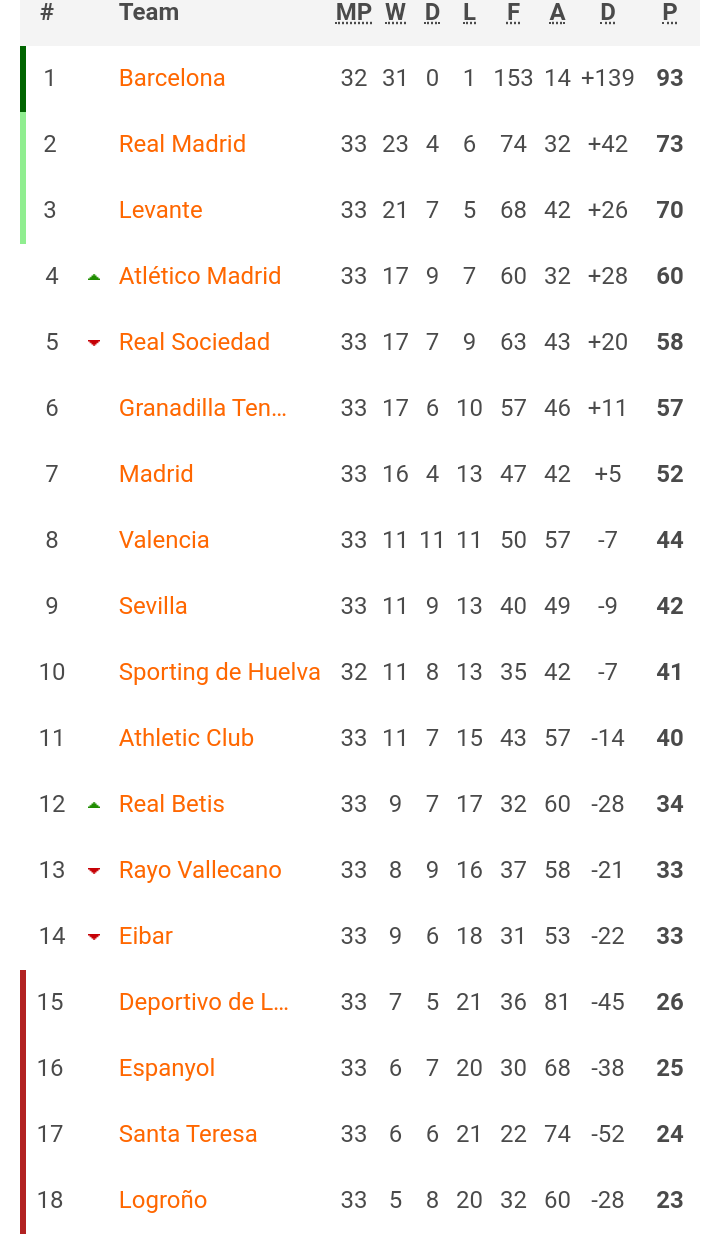 Do you think Oshoala is going to win the African Footballer of the year at the end of it all? Your guess could be in the right direction. Follow for more women football stories.