By TopSport10 (self media writer) | 2 years ago 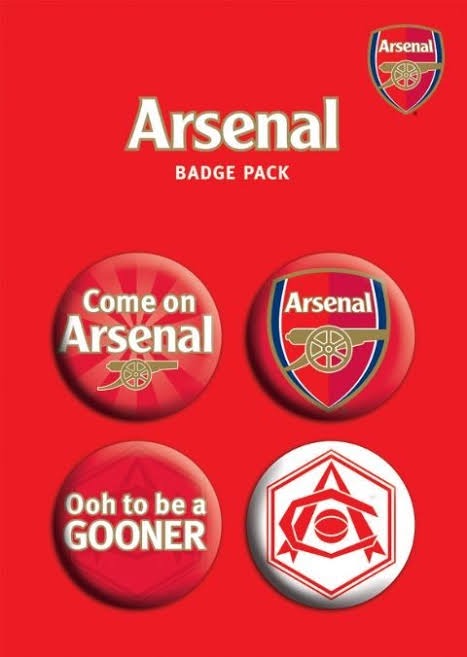 The Gunners return to Premier League action on June 17th and are ramping up their preparations for the restart by playing a friendly against Charlton Athletic at the Emirates Stadium today.

It has been widely reported over the last few days that Arsenal are interested in setting up a few behind-closed-doors friendlies to help the squad improve their match fitness. West Ham United are reported to have gotten in touch with the Gunners for the same.

Charlton striker Lyle Taylor has confirmed that the Addicks will face off against Arsenal at the Emirates today. He commented on an Instagram post by a Charlton Athletic fan page that was reporting a friendly between Charlton and Crystal Palace.

During the club’s ‘Arsenal Together’ charity fundraiser event, club captain Pierre-Emerick Aubameyang sounded optimistic about the physical condition of the squad prior to the restart.

Discussing the difficulty of his team’s opening assignment away to Manchester City, Aubameyang said:

“I don’t know if it will be harder or easier [behind-closed-doors]. But the only thing for sure I know is that they are a great team and it will be hard for sure, we don’t expect it to be easier because of no fans in the stadium.” “We will try our best and the positive thing that I saw is that all the players in our team are in shape and are feeling well, with a lot of power and a lot of freshness. They want to play, everybody is just waiting for the referee to whistle.”

David Ornstein of The Athletic had reported earlier that Arsenal were one of the first clubs in the Premier League to get training equipment like treadmills, Wattbikes and weights sent across to players’ houses through couriers to ensure that they maintained decent fitness levels.

The expectation is that today’s game against Charlton will be the first of up to two friendlies that Arenal will take part in. These friendlies will allow a Gunners squad that is in promising physical condition to continue making strides in the right direction in the buildup to the restart of their Premier League campaign.

Denilson reveals why he left Arsenal and it is perfectly understandable

One of the most unsettled yet spectacularly talented players that Arsenal has signed in recent memory is Denilson.

The Brazilian moved to Arsenal in 2006 after catching the eye of the Gunners as an 18-year-old.

The club did all they could to help him settle in a new country, but he never really allowed himself to make it work in the Premier League.

Arsene Wenger trusted him and believed that the midfielder was talented, he had spells in the team where he was an undisputed starter, however, most of the time he struggled to play in the team.

He has now revealed that this was down to him having personal demons that he was fighting at the time.

The Brazilian revealed that he was lonely at Arsenal as he lived alone far away from his family and friends and it began to take a toll on his mental health.

He would eventually ask Arsenal to transfer him back to his native Brazil where he hoped that he would be closer to his family and friends.

“I was living by myself in a different country and found it very difficult,” Denílson says as quoted by the Guardian. “Towards the end I really felt alone. I started to feel not right mentally and physically. Being alone affected my mind and my football. That’s when I realised it was time to go back to Brazil, where I had family and friends, in the hope it would lift my spirits.”

“Going back to Brazil meant I could speak openly with my dad about what I was feeling, “It helped a lot.” He added.

Mental health is not something to mess with and it is perfectly understandable that Denilson felt he had to leave. No point keeping a player in that situation.

Arsenal captain Pierre-Emerick Aubameyang has said that he and his Gunners’ teammates are in good condition ahead of the Premier League clash against Manchester City.

City host Mikel Arteta’s side on Wednesday, June 17, the opening day of the restart of the Premier League.

Fixtures have been suspended for over three months due to the coronavirus pandemic, but tentative steps to bring football back have proved to be successful.

However, the games will be played behind closed doors, with fans unable to attend. It is thought to be a factor in the reduced home advantage that happened in the Bundesliga over the last few weeks.

While Aubaemeyang doesn’t know what to expect from the new normal, he is confident that he and his teammates will be ready for the match at the Etihad Stadium.

"I don’t know if it will be harder or easier [behind closed doors]," Aubameyang said of the new circumstances during the club's 'Arsenal Together' charity fundraising event .

“But the only thing for sure I know is that they are a great team and it will be hard for sure, we don’t expect it to be easier because of no fans in the stadium.

"We will try our best and the positive thing that I saw is that all the players in our team are in shape and are feeling well, with a lot of power and a lot of freshness.

"They want to play, everybody is just waiting for the referee to whistle." 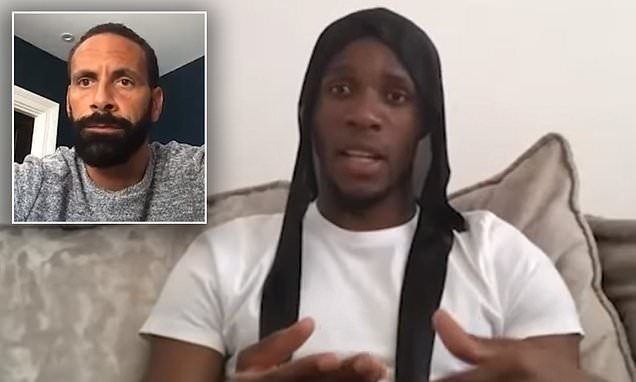 Wilfried Zaha has revealed it was an 'amazing' feeling when he found out that Arsenal were pursuing him last summer.

The Gunners were interested in signing the 27-year-old during last summer's transfer window before they decided to sign Nicholas Pepe instead.

The Crystal Palace star who is a lifelong Arsenal fan, admitted on Rio Ferdinand's Locker Room show on Youtube, that he was flattered by the Gunners' approach.

He said: 'It was nice. Supporting them and having them wanting you at the same time, leaves you thinking: 'this is amazing'.

'But things never worked out so you just have to move on as quickly as possible. I was thinking this may happen and my family was saying 'wow it's Arsenal,' but yeah it just didn't work out.'

Arsenal targeted Zaha and lodged a £40m, but turned their attentions to the younger Pepe as Palace held a tough stance over the winger.

Zaha has been a popular figure at Selhurst Park since joining at the start of the 2014-15 Premier League season.

In his six years at the club he has scored 38 goals in 210 appearances.

However Zaha acknowledged to Ferdinand that he still has desires on lifting silverware during his career.

He said: 'I'm 27, trophies is what it's all about. If there's opportunities for me to win trophies then 100 per cent.

'That's 100 per cent what I want in my career. So everyday I'm working towards that.'

Zaha has made 29 appearances in the Premier League after staying at the club this season, scoring three goals.

Arsenal's alternative Pepe signed for the Gunners for a club record fee of £72m but has struggled to find his feet in England. 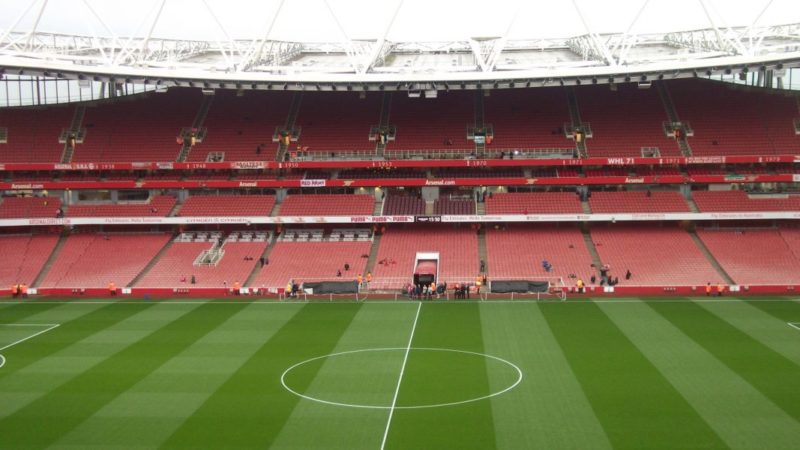 Bayern Munich’s Corentin Tolisso has has been encouraged to leave the Germans if he cannot get regular playing time, with Arsenal linked with a move.

Arsenal have been in the transfer headlines alot, once again, and have been linked with so many players over the past few months that it is easy to forget that non of them have been managed to be completed yet.

Mikel Arteta is no fool, he knows that this current Arsenal side is not good enough to get back inside the top four spots, especially as the likes of Chelsea, Manchester United and Tottenham will all seek to spend in the summer in order to improve their squads.

But there has been some reports in the media suggesting that Arsenal are keen to try and wrap up a transfer deal for Tolisso, who was one of the first names on the team sheet when he first joined Bayern Munich from Lyon.

But a series of injuries have limited his game time, and he is now struggling to break into the club’s first team again in order to state his intent on the side for the rest of the season.

He has continued to attract the attention of other European teams including Arsenal per a previous report by the Standard, and now Ex Bayern Munich and France international, Bixente Lizarazu has urged the midfielder to leave in the summer if he needs too.

He said as quoted by Abendzeitung-Muenchen: “If he thinks he doesn’t have a chance and doesn’t feel good, it may be better to try something new. Sometimes that happens in a career

“But I hope that Tolisso can assert itself against the strong competition in midfield.”

Look, Arsenal do need to buy players that will improve the side, and Tolisso was a player that would have done that, before his injury issues. Arsenal do not want to bring players to the club that struggle with injuries and need to seriously consider if Tolisso would be a good signing in the summer.