Football is one of the interesting games in sports as it involves winning, losing or drawing a game. But no club coach, players or fans will love the club to lose knowing the implications at the end of the season. Arsenal FC, Juventus and few others are clubs that have won their domestic leagues with an unbeaten run. But in recent times, it is rare for a club to play a specific number of games a season without losing one (1) or two (2) of the games.

Despite that losing one (1) or two (2) is inevitable in the game of football, some losses are infuriating or at times humiliating. For instance, Real Madrid is the club with the most win in the UEFA Champions League but lost by 2-1 to a Moldova club, Sheriff that is playing the competition for the first time in the history of the club. What an infuriating loss!

This article focuses on four (4) of the biggest losses in the English Premier League in which a player scored a hat trick.

It was a fantastic moment for Chelsea FC in the 2009/2010 season as the club won the Premier League title in a grand style, defeating Wigan Athletic by 8-0 goals. Didier Drogba stole the show of the day, netted a hat trick while Nicolas Anelka scored a brace to give the Blues the needed victory to end the Red Devils three (3) seasons reign as a Premier League champion. 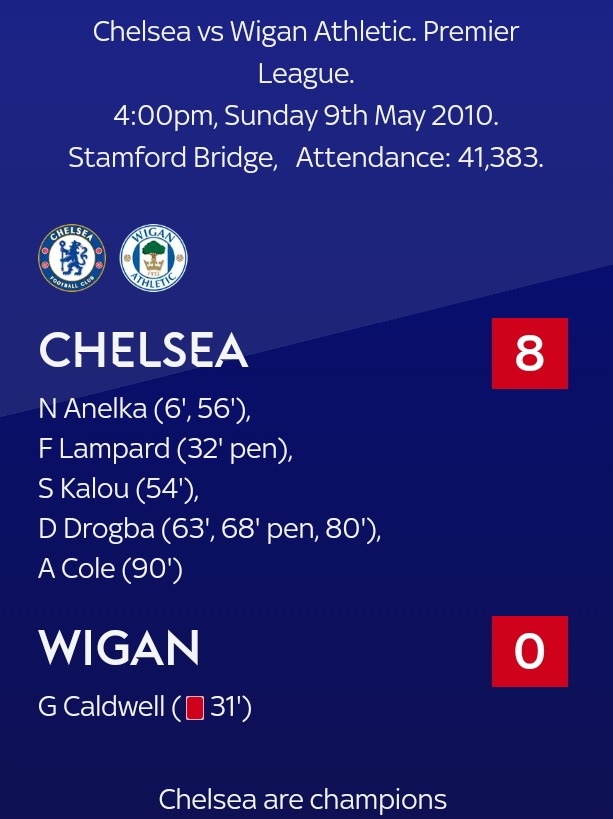 Manchester City came to revenge for Wigan Athletic in the 2018/2019 season when the Citizens out lashed Chelsea FC by 6-0 goals. Sergio Kun Aguero who was one of Chelsea FC most threatened players put three (3) goals past Kepa Arrizabalaga in the game. No doubt that the game was a mess that was a worry to Roman Abramovich and the club coach, Mauricio Sarri. 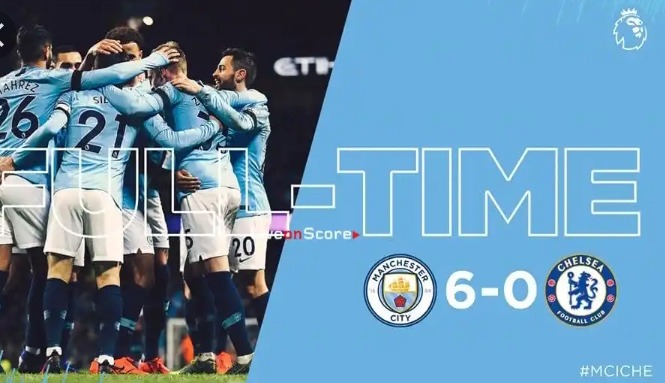 The game played between Manchester United and Arsenal FC in the 2011/2012 season will forever linger in the memory of the Gunners players and fans. The Red Devils won the game by 8-2 goals, making it Arsenal FC heaviest defeat in eighty-four (84) years. Wayne Rooney scored a hat trick while Asley Young netted a brace for Manchester United. 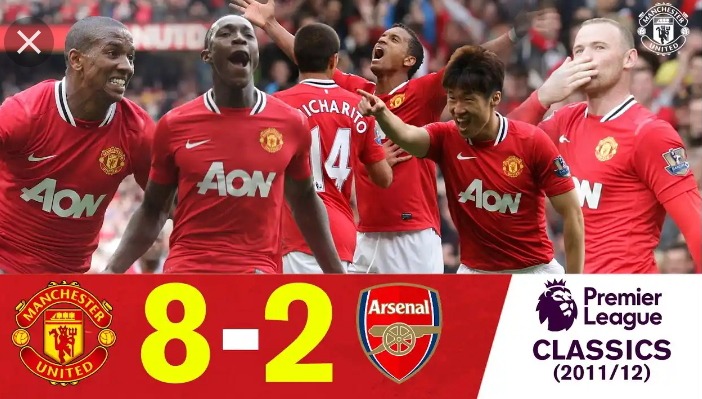 It is undoubtedly that Liverpool FC fans were stunned by the club's embarrassing defeat to Aston Villa in the Premier League. Though Liverpool FC was the reigning champion then, Aston Villa put seven (7) goals past Jurgen Klopp side to win the game by 7-2 in which Ollie Watkins netted a perfect hat trick. It was the first time the Reds will concede seven (7) goals since 1963. 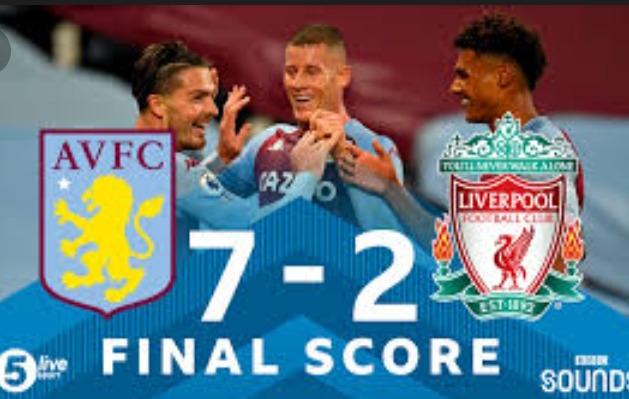 Which of these games do you find interesting and why? Kindly drop your comments below.