Yesterday, Karim Benzema continued his excellent form this season by scoring twice in Real Madrid's 6-1 defeat of Mallorca. The Frenchman's performance in the game took his statistics for the season to 8 goals and 7 assists in only 6 La Liga matches. It also means that he has joined an exclusive list of players who have been able to score 200 or more La Liga goals in history. Below are the 10 players who have 200 or more goals in the history of Spain's top flight. 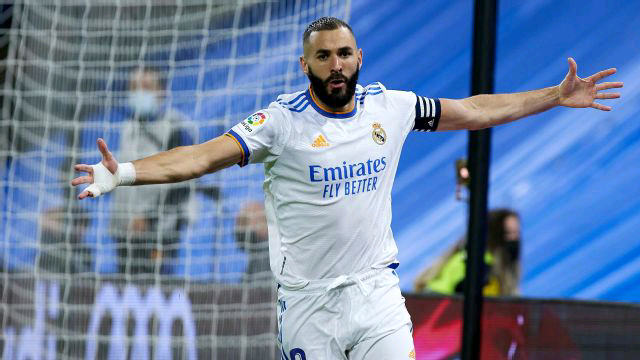 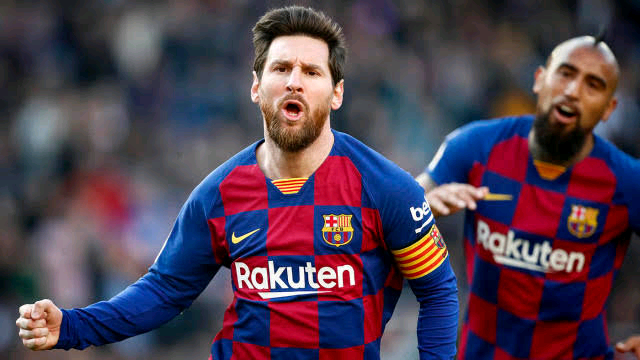 The Argentine left Barcelona this season, but not without writing his name in the history books as the greatest goalscorer in the competition. In 520 La Liga matches for Barcelona, Messi managed to score 474 goals. That gives him a goal to game ratio of about 0.91 which is quite impressive. 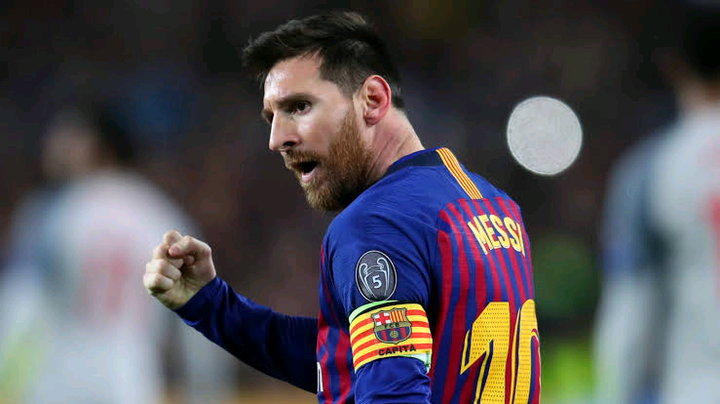 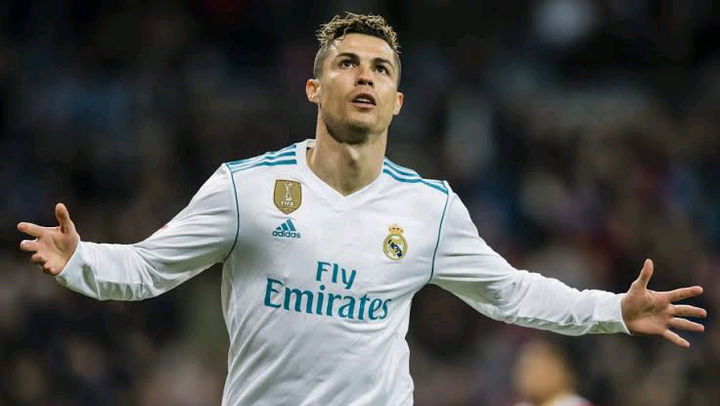 Lionel Messi's rival is not very far behind, given the number of games he played. Ronaldo scored 311 La Liga goals in just 292 matches for Real Madrid. That means that he has a very impressive goal to game ratio of 1.06 which is superior to every other player in the list. 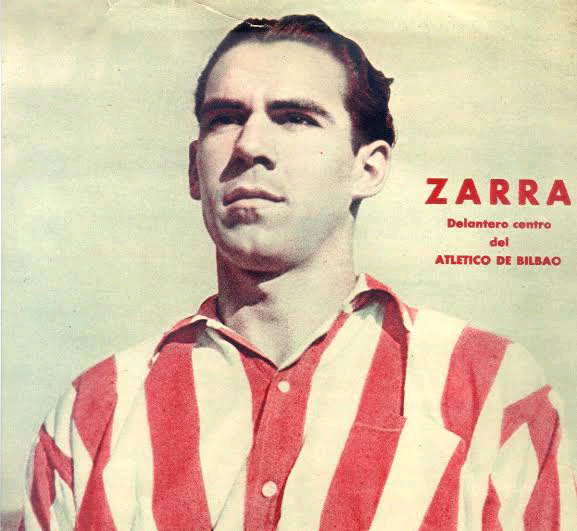 The Spanish forward played the most significant part of his career with Atlético Bilbao, and he happens to be the third-highest scorer in La Liga history. In 277 La Liga matches, Zara scored 251 goals for Atlético Bilbao. 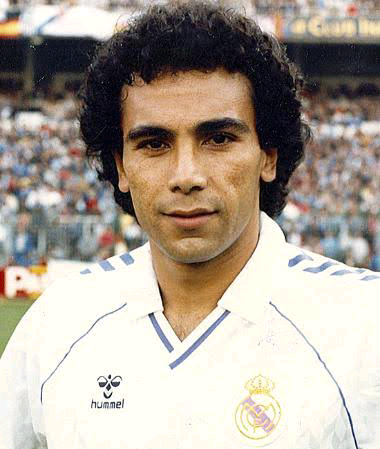 This is another former Real Madrid player who scored over 200 La Liga goals. From 1981 to 1992, he played for both Real Madrid and Atlético Madrid. His long career in Spain means that the Mexican scored 234 goals in 347 La Liga matches. 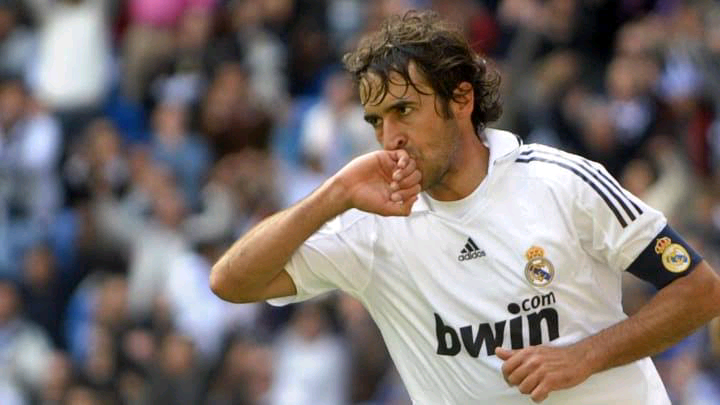 The Real Madrid and Spain Legend also joined the 200 goals club after playing about 550 La Liga games. Raul scored 228 goals in the competition, and that is no surprise given how many matches he played. 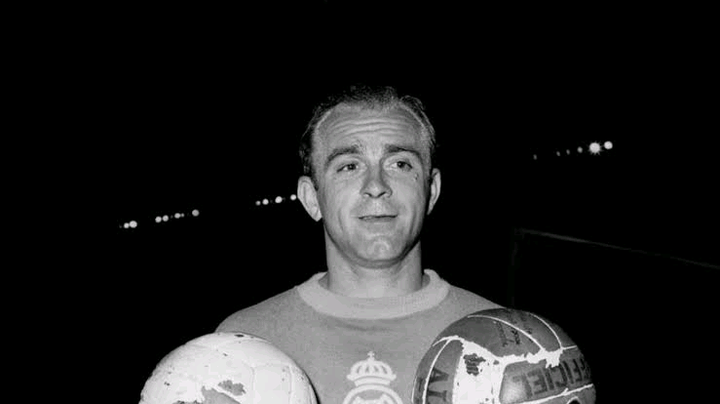 This is another Real Madrid legend who makes the list, and he represented Los Blancos from 1953 to 1964. He also had a brief spell with Espanyol, and he was able to score 227 goals in 329 La Liga matches. 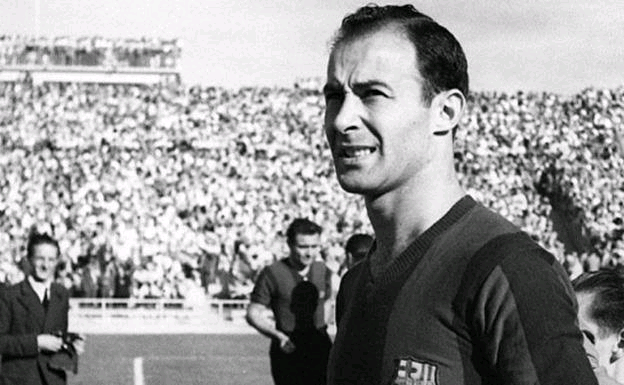 The former Barcelona forward played 353 games in the competition over many seasons. He was able to score 223 goals to put him in the exclusive list of players who have hit the 200 goal mark in the competition. 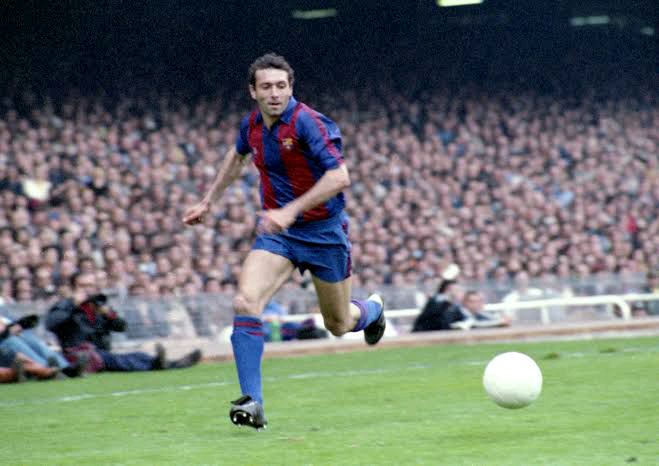 The Spaniard represented both Barcelona and Sporting Gijón and he scored 219 goals in 448 La Liga matches. 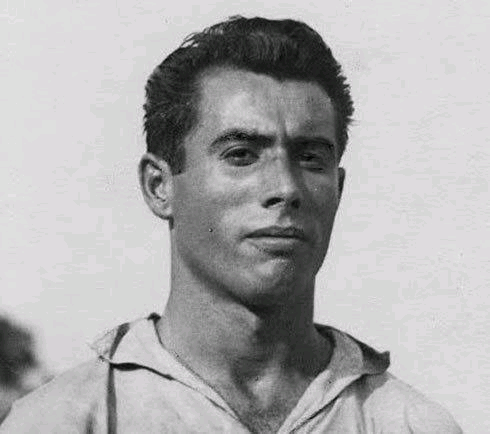 The striker played for the likes of Real Madrid, Celta Vigo and Deportivo over 12 seasons in the league, and he scored 211 goals in 278 games. 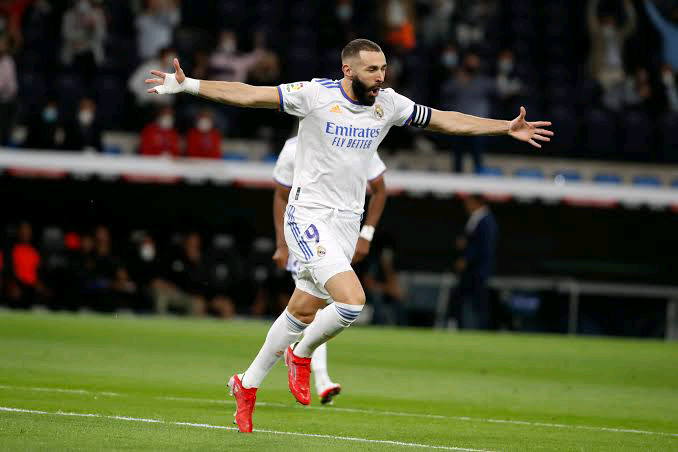 Benzema's performance in Real Madrid's last match means that he joins these legends in the list. I, personally, believe that he is one of the most underrated players in football. Do you agree? 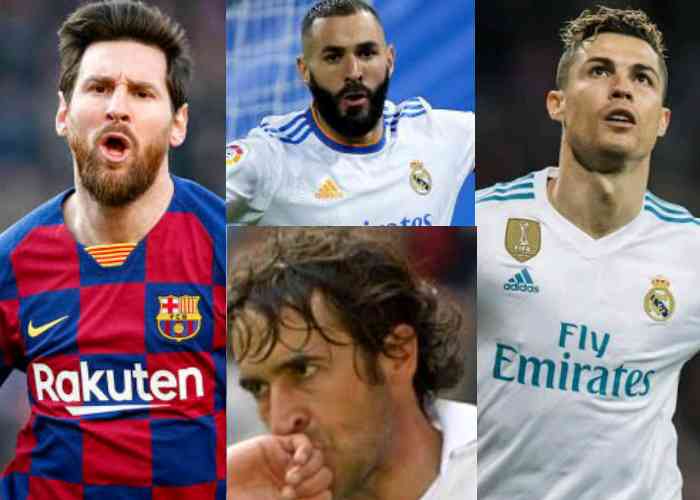