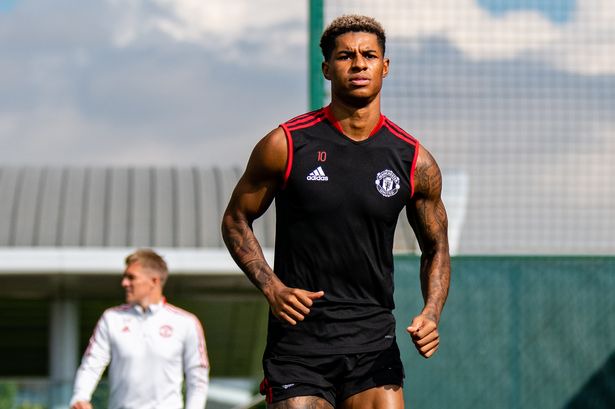 Red Devils striker Marcus Rashford has been a great inspiration to Manchester United ever since his return to action, following months of inactivity because of a shoulder problem. 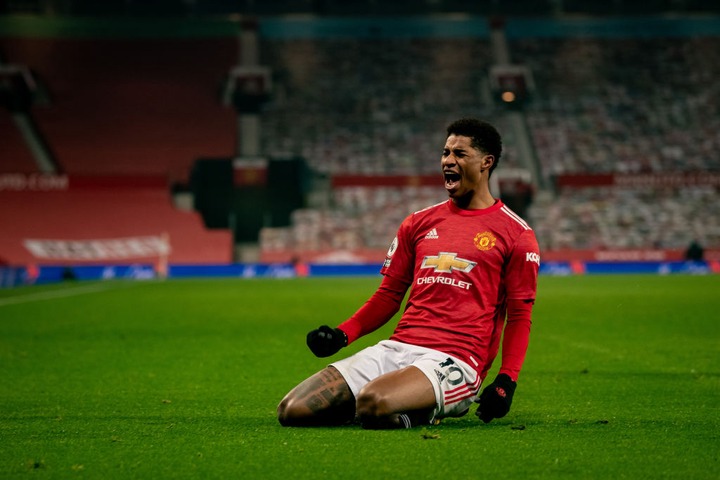 The England hitman who had not gotten a single minute of action in the current season, was a second half substitute as Manchester United suffered an embarrassing 4-2 defeat at the hands of Leicester City at the King Power Stadium last weekend. Despite the Red Devils' abject performance on the day, Rashford covered himself in glory as he found the back of the net to register his first goal of the campaign. 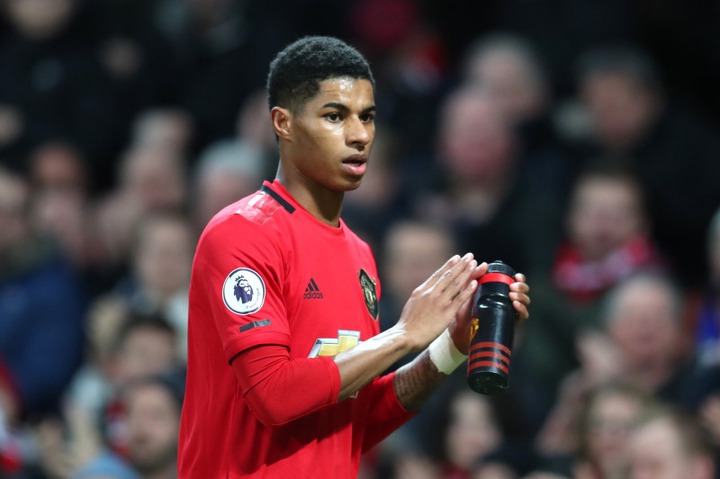 On Wednesday night at Old Trafford in the UEFA Champions League, Marcus Rashford made another massive impression, as he scored against Italian Serie A campaigners Atalanta to help Manchester United register a comeback 3-2 victory, after being 2-0 down at the break. 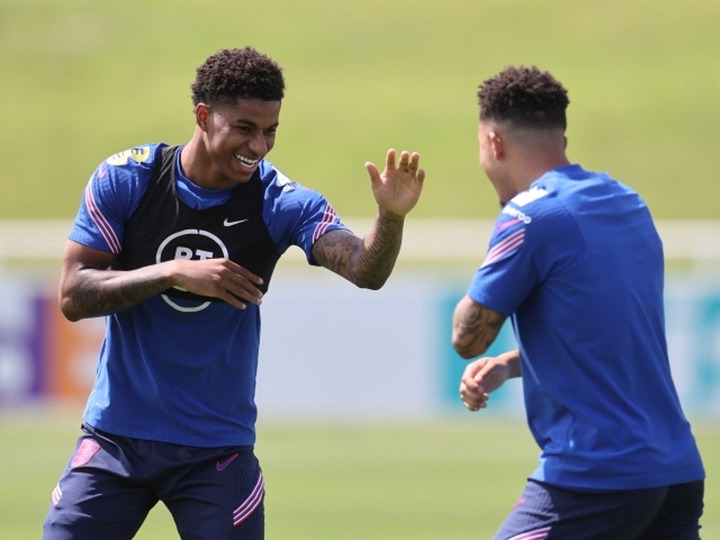 No doubt, Rashford's return has given the United a massive lift, as they continue their struggles often caused by their inconsistent displays and results. His input to the cause is invaluable and could be the catalyst as the Red Devils bid to challenge for titles at the end of the season. Rashford's goals coupled with that of Portuguese star Cristiano Ronaldo and the teenage Mason Greenwood should see them compete with their rivals for top honours. However, despite scoring in back-to-back matches, Marcus Rashford is currently in a battle to be fit for Manchester United’s mega Premier League clash with Merseyside outfit Liverpool at Old Trafford this weekend, after being forced off with an injury against Atalanta in midweek. The Englishman suffered a dead leg and had to be replaced in the 66th minute by Uruguayan striker Edinson Cavani. 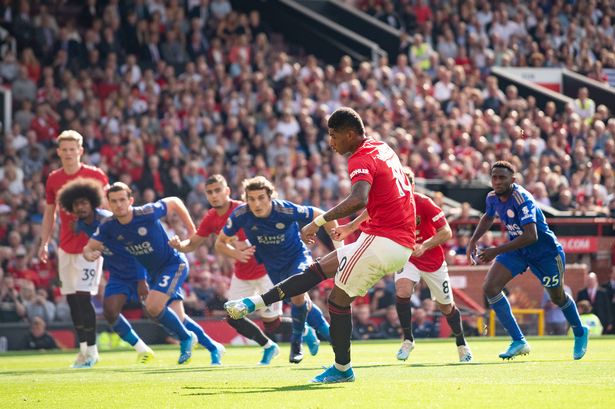 Manchester United manager Ole Gunnar Solskjaer will be banking on the striker to make a quick return. When asked about Rashford's availability for Super Sunday's clash, he said: “I don’t know. I hope so and I think so. It was a dead leg and sometimes it can take longer than what you want. But if we treat it well, he should be okay." 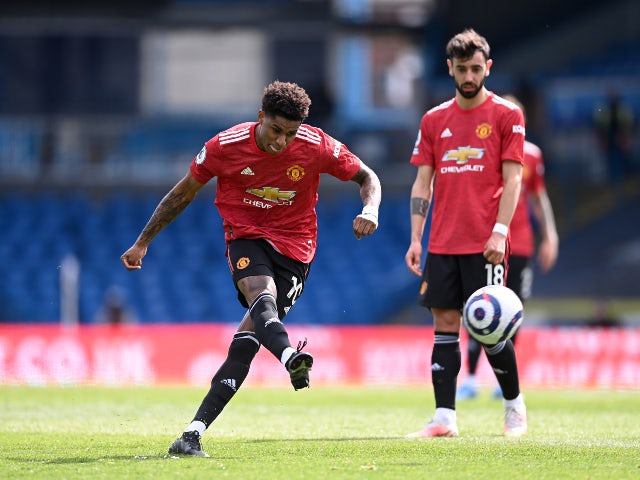 Whatever the case may be, it is finally good and reassuring to note that Rashford is back and has hit the ground running. If he does manage to feature against Liverpool, he will offer an extra bite in attack for the Red Devils while posing problems for the Merseysiders. Rashford has an impressive record against Liverpool. He has scored five times against the Merseysiders, with Leicester City being the only team he has netted more against (six goals).