By Chygozzz (self media writer) | 19 days ago 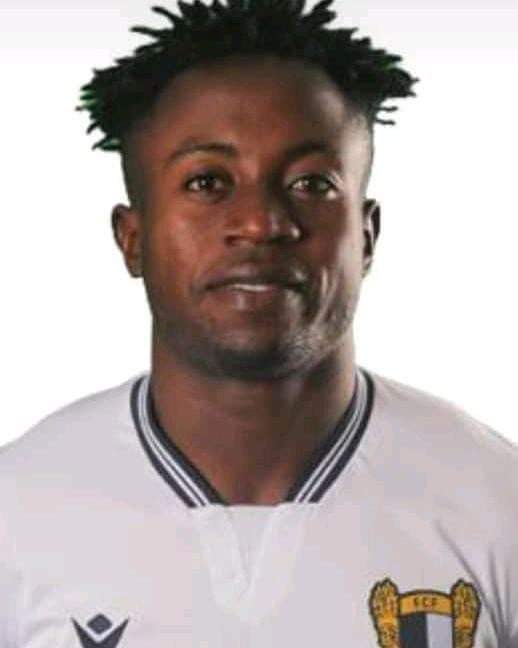 Former Nigeria U20 attacking duo of Olawale Farayola and Orji Chisom lived up to the billing as they marked their official debut game for Portuguese based side, FC Famalicao.

FC Famalicao were faced with an uphill task in the Matchday 5 of the Portuguese Liga Revelacao U23 as they welcomed league leaders, Braga U23, in one of the fixtures lined up for the weekend.

Haven failed to clinch a win in it's two past games against Victoria Guimaraes U23 and Leixoes U23 respectively, FC Famalicao welcomed it's visitor's with the aim to make up for the lost points in the past games.

Still basking in the euphoria of its back to back win against, Victoria Guimaraes and Leixoes U23, the visitors approached the Matchday 5 fixtures with high shoulder's, exhaling confidence of causing an upset as they trade tackles with, FC Famalicao.

Braga U23 30th minute, own goal, was enough to see the home side clinch maximum points at full time regardless ending the game with 10men.

Amidst FC Famalicao big win, it was a memorable day for Nigerian born duo of Farayola and Orji who teamed up with the Portuguese side in the past week.

The two sensational youngsters were drafted into the, FC Famalicao, Matchday 5 squad, a feat they repaid with a scillinating performance. 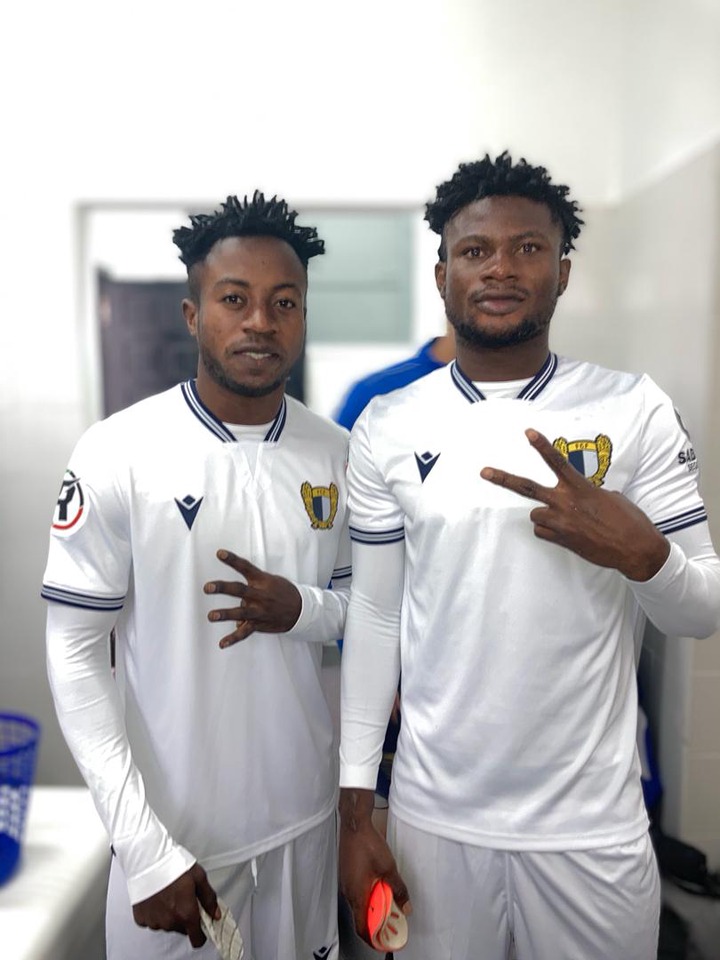 Speedster, Farayola, stole the show as he kept the visitors on their toes with his explosive runs, deft touches with which he created chances and openings for side.

Farayola fellow Compatriot, Orji was never left out of the party, the Nigeria National U20 striker was a threat to the visitors as he discharged his hold up play duties expertly, making life uncomfortable for the visitors.

With the slim win against Braga U23, FC Famalicao U23 thus occupies the 4th position on the log with 6pointss whilst Braga U23 maintains it's place on top of the summit with 12points, three points above second placed, Rio Ave U23.

Just like Osimhen, meet another in-form Nigerian star who has scored 8 goals in 7 matches played