By Waltygenius (self media writer) | 24 days ago

Napoli was held to a disappointing 1-1 draw with a highly impressive Hellas Verona side that beat Juventus and Lazio in October. It was the second time Napoli have dropped points this season and also their second draw of the campaign. Verona took the early lead in the 13th minute through Simeone before Napoli leveled things up five minutes later through Lorenzi. That draw ensured Napoli stay top of the Serie A table with a goal difference separating them from AC Milan. Some talking points of the game include: 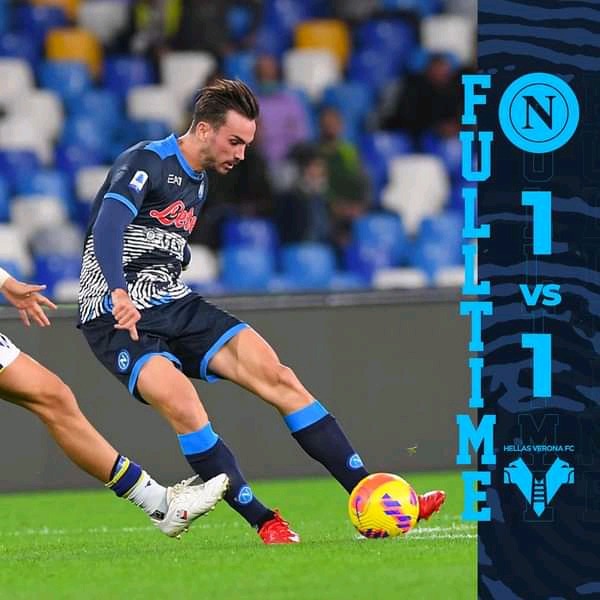 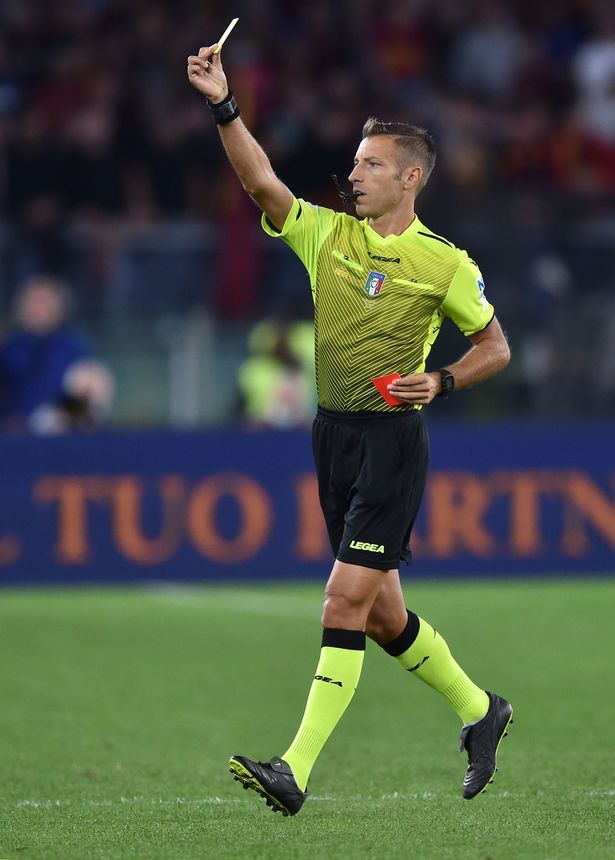 Hellas Verona put up some nice performances in this game but two of their players were unfortunate to have been shown the exit door due to misconduct in the closing minutes of the game. David Bessa was the first to leave the pitch after elbowing a Napoli player in the 86th minute of the game. Kalinic then followed suit after he was sent packing for a reckless tackle on another Napoli team player in stoppage time. 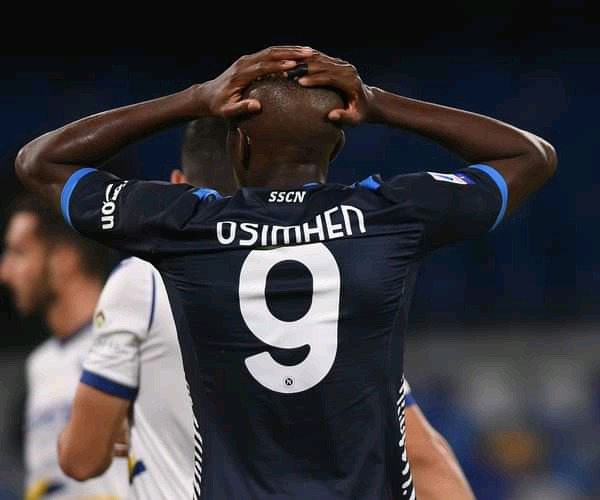 Victor Osimhen was back into the starting lineup after missing their European outing in midweek due to a muscle injury. He was however unhappy not to have scored in the first half of the game when his curled left-footed shot hit the woodwork after he might have rounded off the defender. It was one of the best chances of the game. The Nigerian striker will be flying back to his country to prepare for the World cup qualifiers fixture coming up this month. 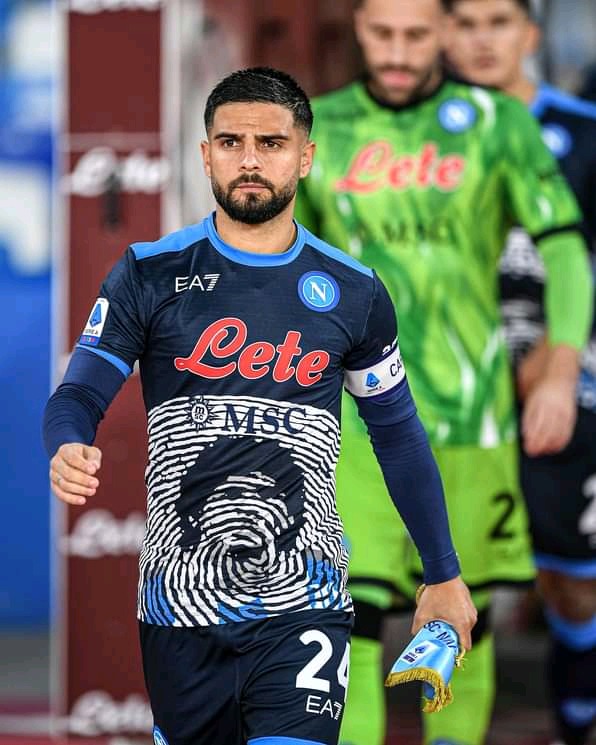 SSC Napoli marked November as the month of remembrance for the life of their legend and leader Late Diego Maradona who passed on 20th November last year. In that same vein, a tribute jersey was worn by the players with his face crested on it as they marched onto the Estadio Diego Armando Maradona. They must be beating themselves for not recording a victory to mark the day. 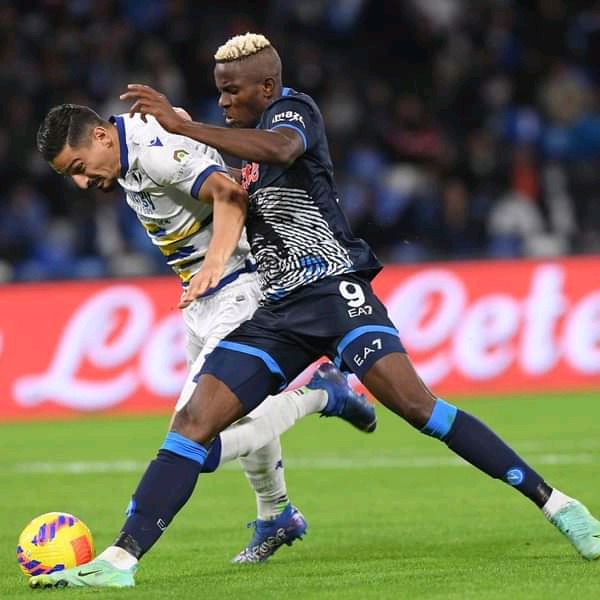 Napoli had a couple of good chances to bury the game but the brilliance of the Hellas Verona goalkeeper and the help of the woodwork were the two factors standing in the way of their success. Insigne and Victor Osimhen had their efforts hit the woodwork in the first half before Dries Merten's free-kick took the same turn in the second half. The Verona goalkeeper was also at his best as he kept out some decent efforts from the Napoli players to ensure his team went home with points on the night.