By Nafeenwalker (self media writer) | 10 months ago

Check Out These Photos OF Governor Yahaya Bello And The Legendary Nigeria Football Players, At Confluence Stadium Lokoja Kogi State On Tuesday. 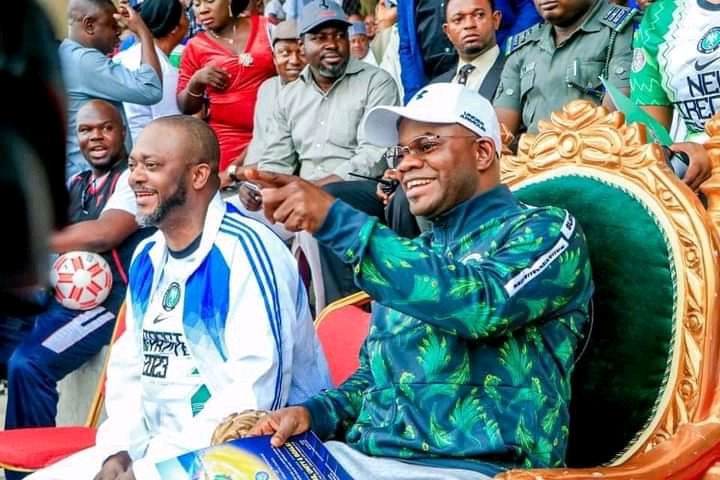 Spectacular exemplary display of excitement at the Confluence Stadium, Lokoja on Tuesday had a fun filled moment when members of Kogi State Executive Council had a Novelty (unusual) match with a star studded former Super Eagles team 94/96 set. 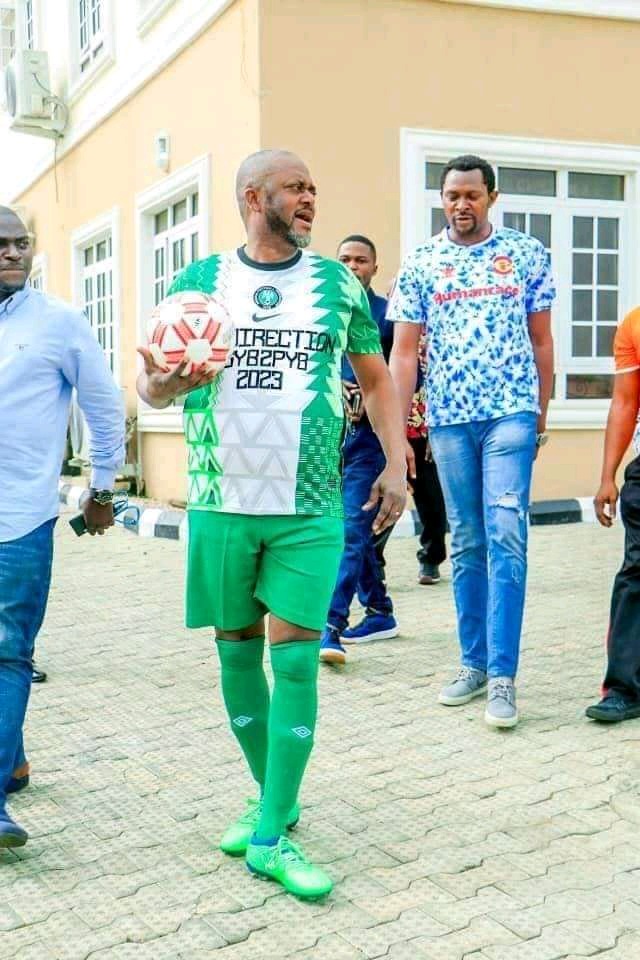 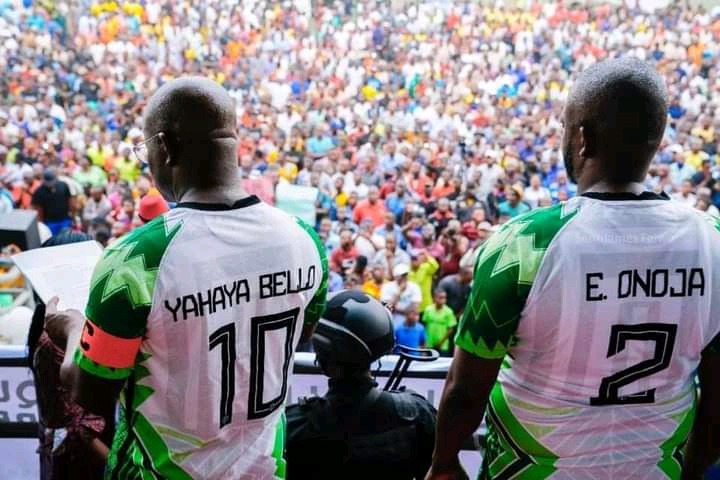 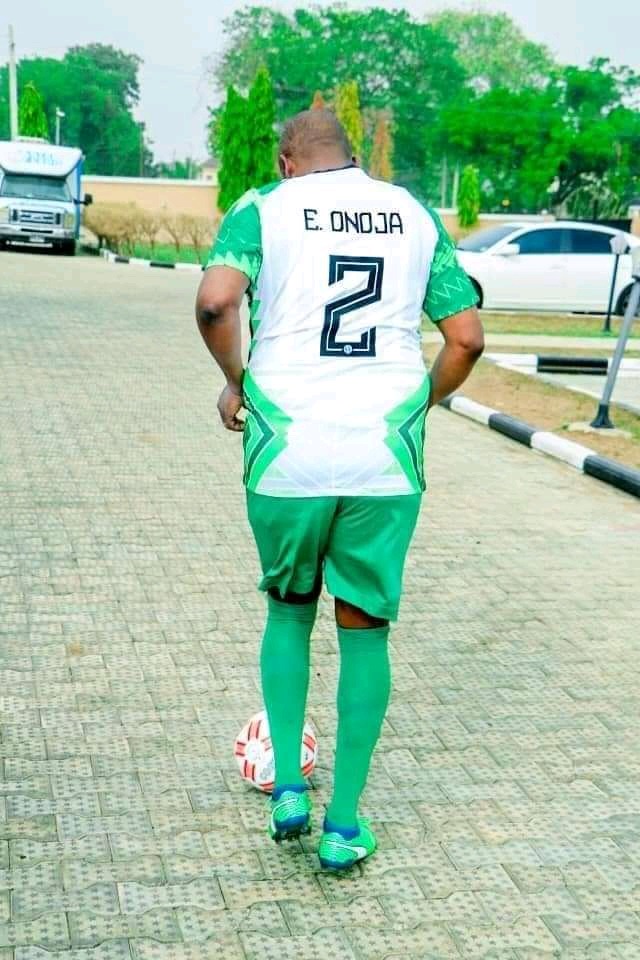 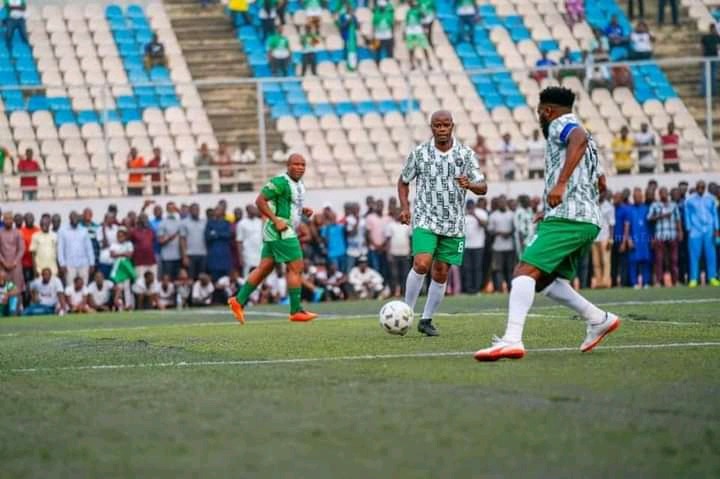 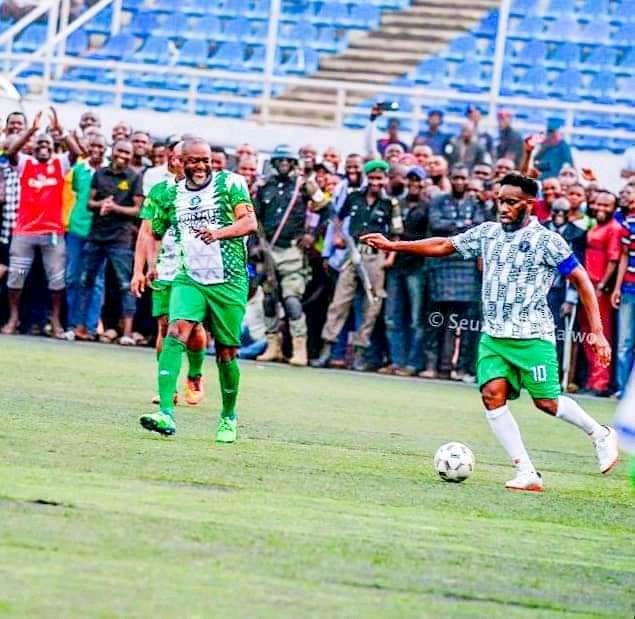 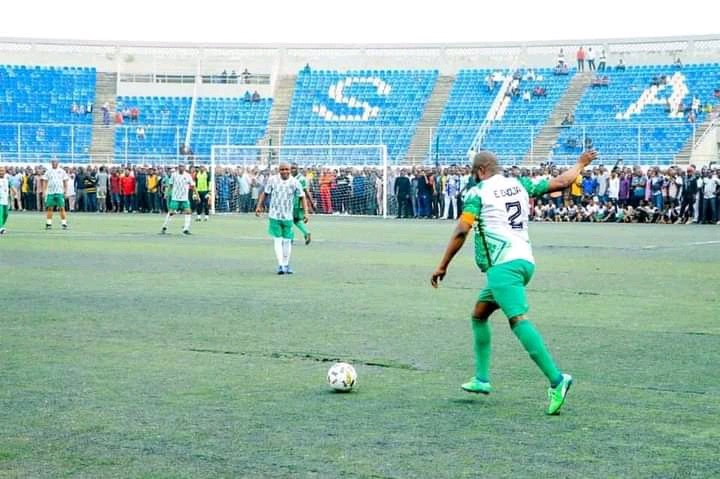 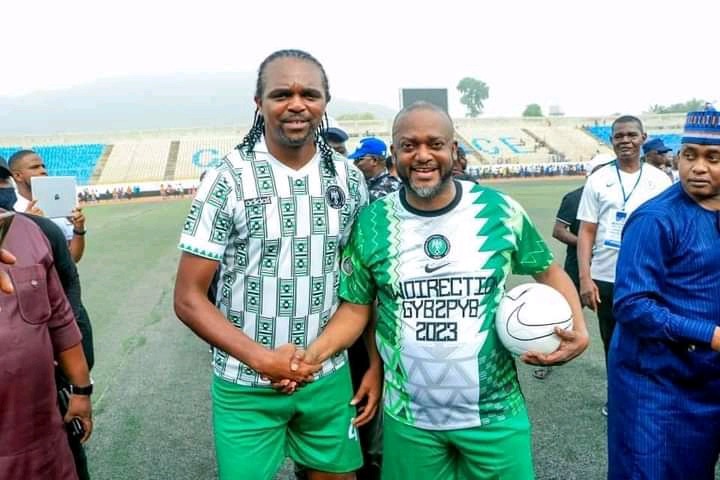 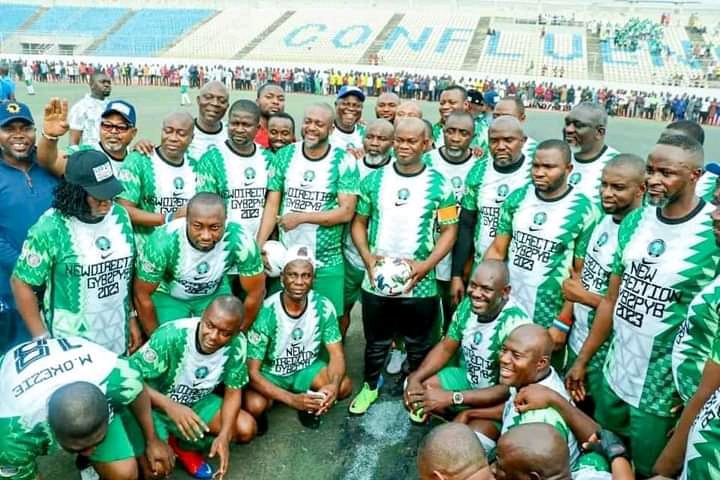 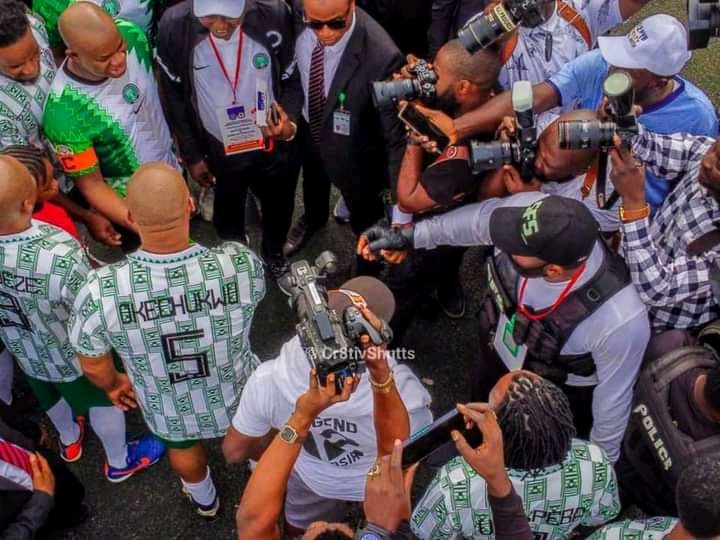 The match ended in a draw. 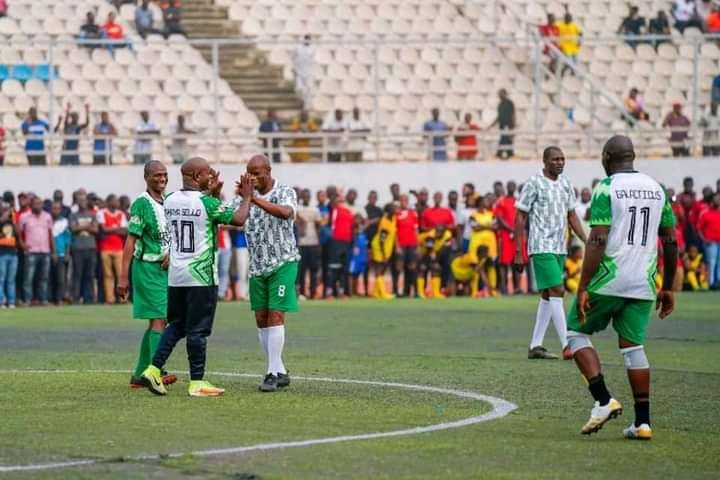 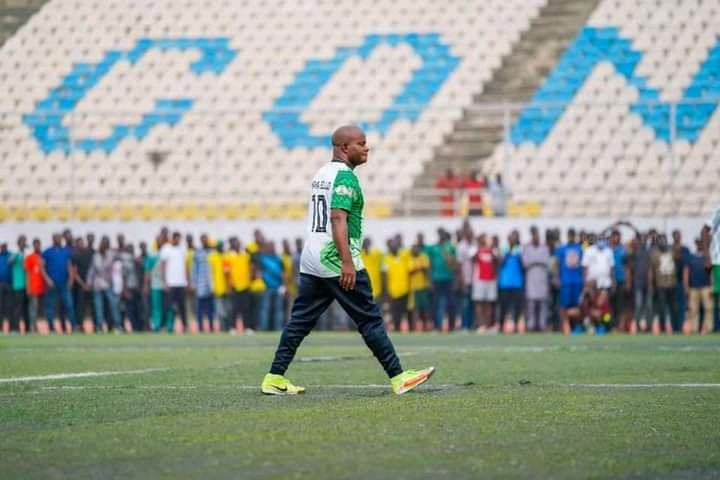 Governor Yahaya Bello Scored an awesome goal and was the only one on the score sheet for his team, while Julius Aghahowa kicked in the only goal for the visiting all-star former national team.

The Governor stated that as against some elderly ones who were preaching the gospel of disintegration and regional separations, the youth of the nation have jointly affirmed that united they stood against every form of division based on ethnicity.

Speaking on behalf of the team, Mr Augustine Eguavoen hailed the leadership ingenuity of Gov. Bello, saying the ex-internationals were ready to support him in all his undertakings.

While also extending support for the development of women’s football in the state, Eguavoen proposed a novelty match between the ex-internationals and officials of the Kogi state government led by the governor at the Confluence Stadium in Lokoja.

Content created and supplied by: Nafeenwalker (via Opera News )